There are growing concerns over a shortage of children's Tylenol as America faces growing cases of a common respiratory virus and the flu. On top of that, COVID-19 is still circulating through communities.

The combination of all three viruses have been dubbed by some in the medical community as a "tripledemic," and it's driving consumer demand for children's cold, flu and pain relief products.

However, medical professionals tell FOX Business that medicine might not always be necessary.  In some cases, it's safe to let a child ride out a low-grade fever.

"Starting in October [and] November we started to see an increase in viral illnesses, which is to be expected," as the school year starts, Patel said. "But the numbers were much higher this year because we're seeing both RSV and flu kind of hit at the same time," he added.

Drug manufacturer Johnson & Johnson told FOX Business that children’s Tylenol and children's Motrin "may be less readily available at some stores" due to high demand driven by the "extremely challenging" cold and flu season.

The company says it's doing everything it can to make sure consumers have access to such products which includes maximizing production capacity, running sites 24/7 and "continuously shipping out" product, the drugmaker said.

CVS told FOX Business it's seeing increased demand for cold, flu and pain relief products but that it's working with its suppliers "to ensure continued access to these items." If a store has a "temporary product shortage," CVS says its teams have a process in place to replenish supply.

Rite Aid, which is facing constraints on children's Tylenol due to ingredient supply chain issue, told FOX Business that its pharmacists are readily available "to provide recommendations for equivalent products and alternative treatment options." 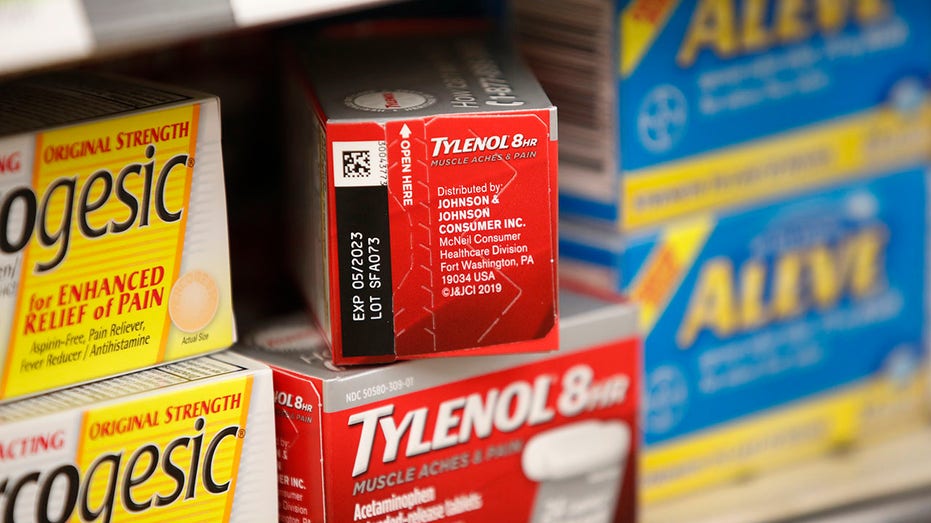 If the child has a low grade fever and is otherwise feeling OK meaning they are playing or drinking fluids, "it is OK not to treat the fever with antipyretics or fever medications such as acetaminophen or ibuprophen," Patel said.

If "you have a viral infection, fever is your friend," he added. "The body is acting normally to increase the temperature to help fight the viral infection inside."

The body of an otherwise health child will "take care of itself" and essential "reduce the temperature enough to be safe," she said. 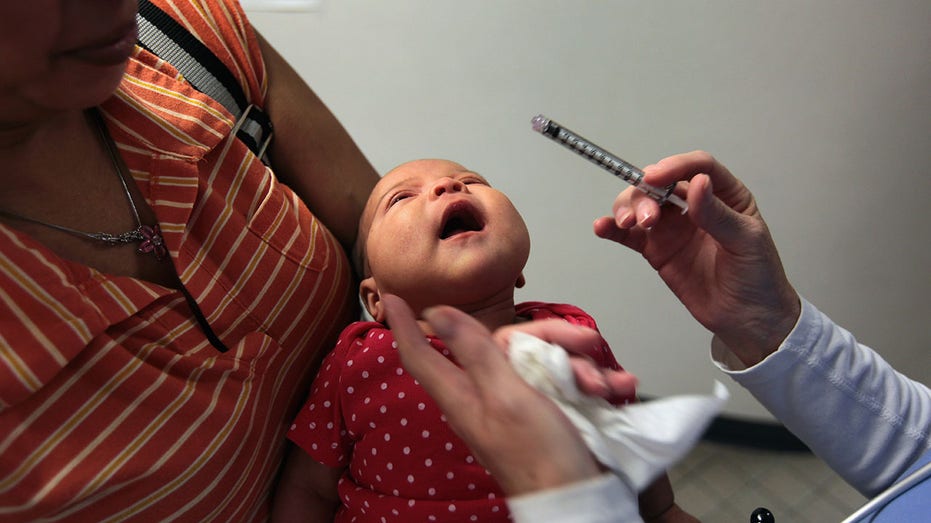 Two-month-old Karina, the child of uninsured parents, receives drops of children’s Tylenol after getting a vaccination at a low-cost clinic run by the Rocky Mountain Youth Clinics on July 28, 2009 in Aurora, Colo.  (John Moore/Getty Images / Getty Images)

On the other hand, if a child has a high grade fever, which Dr. Patel considers to be least 101 degrees, parents should focus on keeping their child hydrated and controlling their fever, which includes using medicine. However, "antibiotics are not always necessary," he added.

To cool a child down, parents can remove excess clothing or blankets, and they can also put cool compresses under their armpits, according to Patel. One thing he doesn't recommend, are cold baths.

PFIZER DEVELOPS RSV VACCINE FOR INFANTS GIVEN DURING PREGNANCY

Merritt said parents can also lower the temperature in a household.

In terms of medication, parents should keep an eye out for generic medicine such as acetaminophen and ibuprofen rather than brand names for the drugs such as Tylenol, Advil or Motrin, according to Patel.

Merritt said generic medicine has "tended to be in better supply at some stores." 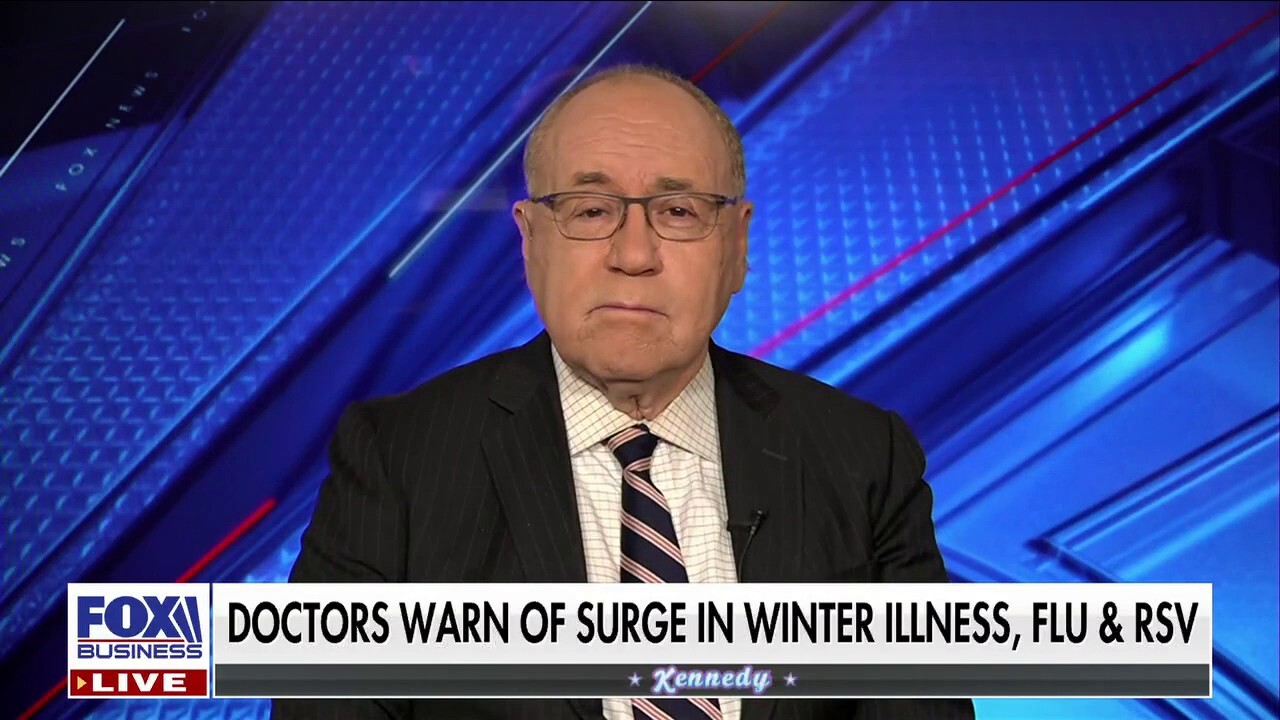 Dr Marc Siegel shares how parents can keep their kids safe from the flu, RSV

Fox News contributor Dr. Marc Siegel weighs in on surges of the flu and RSV ahead of the holidays on ‘Kennedy.’