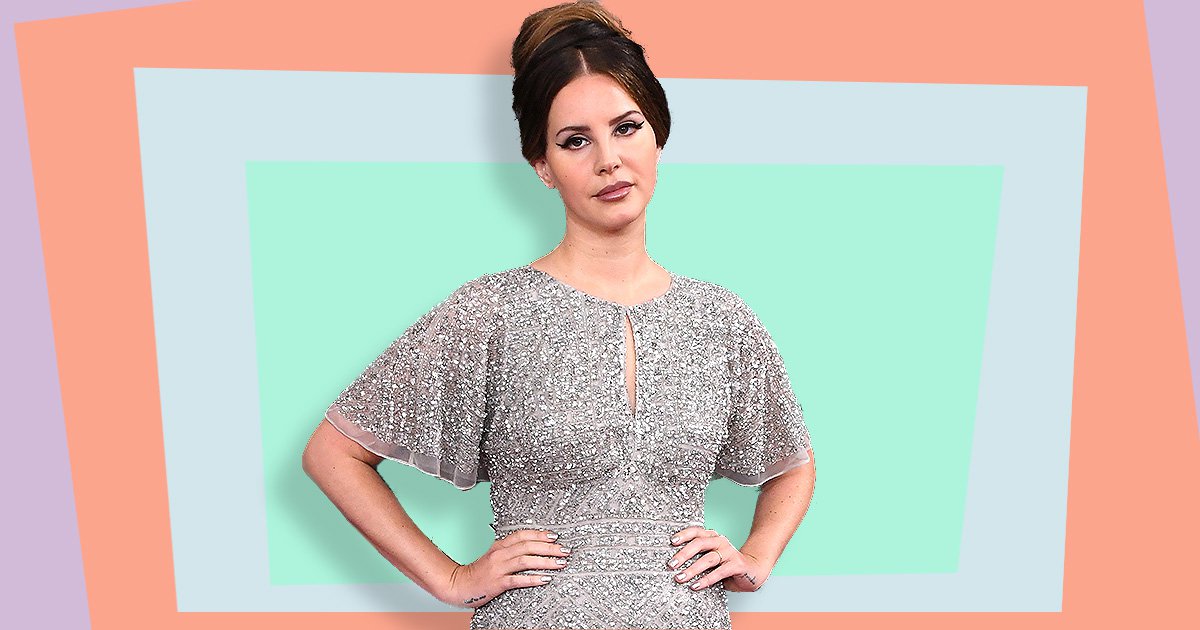 To promote her new album, Lana’s only had one billboard made. And it’s in her ex’s hometown.

The internet has since fallen in love with Lana a little bit harder for it, praising this move as the ultimate in pettiness.

The reaction Lana has received shows we have an appetite for pettiness – despite it hardly being one of the most positive of traits, after all, we know it’s usually best to take the high road.

So this begs the question: can being petty ever be good for you?

Psychotherapist Noel McDermott says petty behaviour is revealing of deeper rooted emotions, and that pettiness doesn’t actually allow us to tackle those head on.

‘Petty means bad usually – of little importance or trivial is the definition,’ he says.

‘Not dealing with emotional trivia will lead to problems. It’s the ants that cause the problems in interpersonal relationships, not the elephants.

‘It’s important to deal with the small things and not add to them. So, it doesn’t help to deal with someone’s else ants by bringing in a nest of your own.’

While being petty can make us feel better in the short term, or as though we have a leg up, it ultimately doesn’t solve anything.

What Lana has done is funny, yes – but it’s also exposed bad blood to the world.

‘Also, if one person is labelled petty and indeed behaves in that way, there is also a question about power distribution in the relationship.’

But pettiness isn’t all bad – Noel believes that it ‘quite often can be a very useful warning signal.’

So if you find yourself wanting to do something petty against another person, first ask yourself: what’s this really about?

Maybe you’ll still do the petty thing, and feel good about it – and that’s okay too.