Meghan Markle is losing a job to her step-mother-in-law.

On Friday, the director of the prestigious National Theater announced that Camilla, the Duchess of Cornwall — who is married to Prince Charles — will be taking over as Patron, a role that was once held by Meghan Markle.

It’s the first time that one of Markle’s patronages has been handed over to another member of the royal family.

“The Duchess shares our belief that theatre enriches our lives in so many ways and that everyone should have access to the arts and creativity no matter where they are in the world,” Rufus Norris, the Theater’s director, said in a statement. “The Duchess has shown great support to our industry throughout the pandemic, and I look forward to working with Her Royal Highness for many years to come.”

Last February, the National Theater released a statement confirming the former “Suits” star’s exit and thanking her for her work. 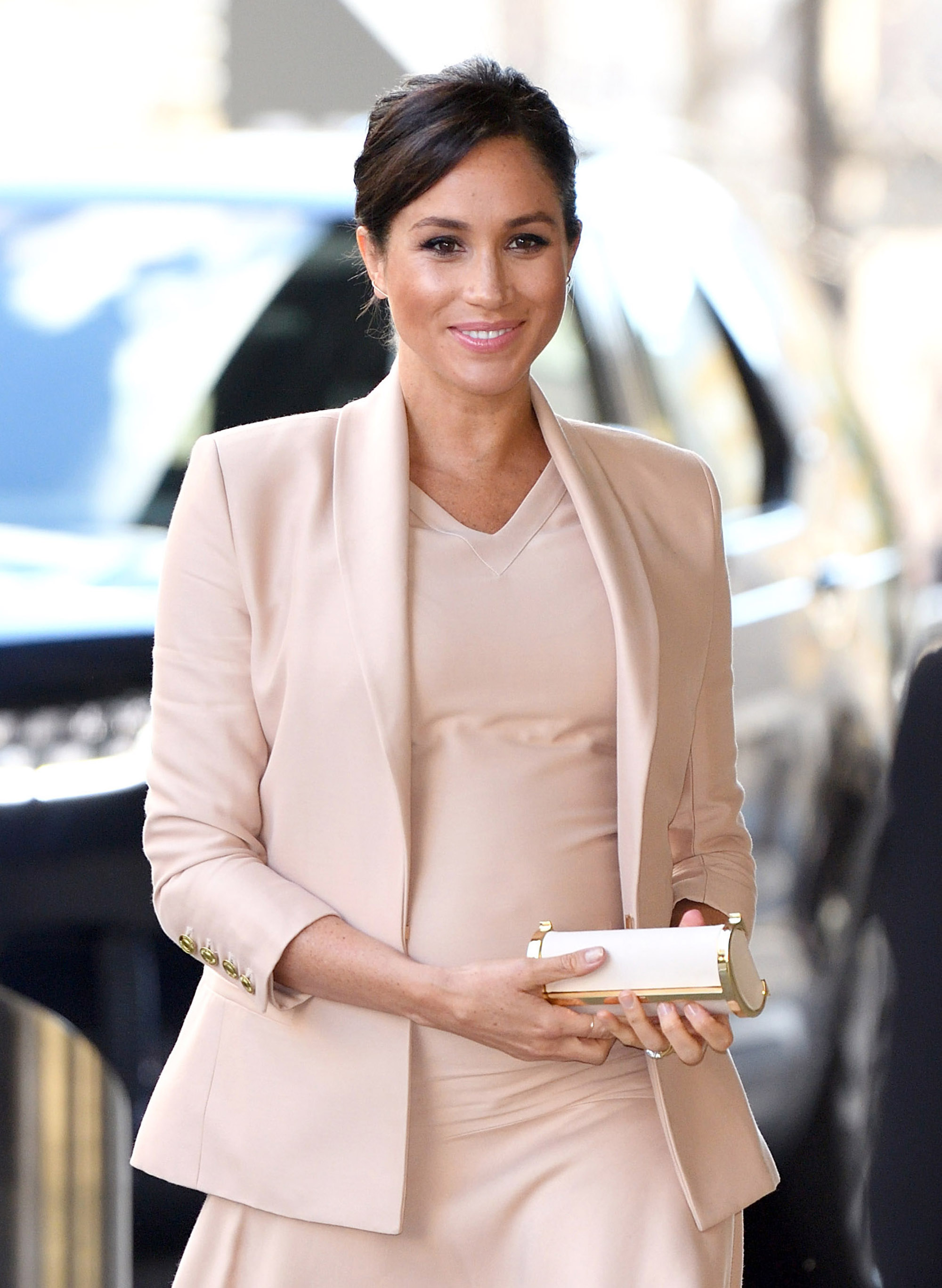 And she isn’t the only one getting the boot. 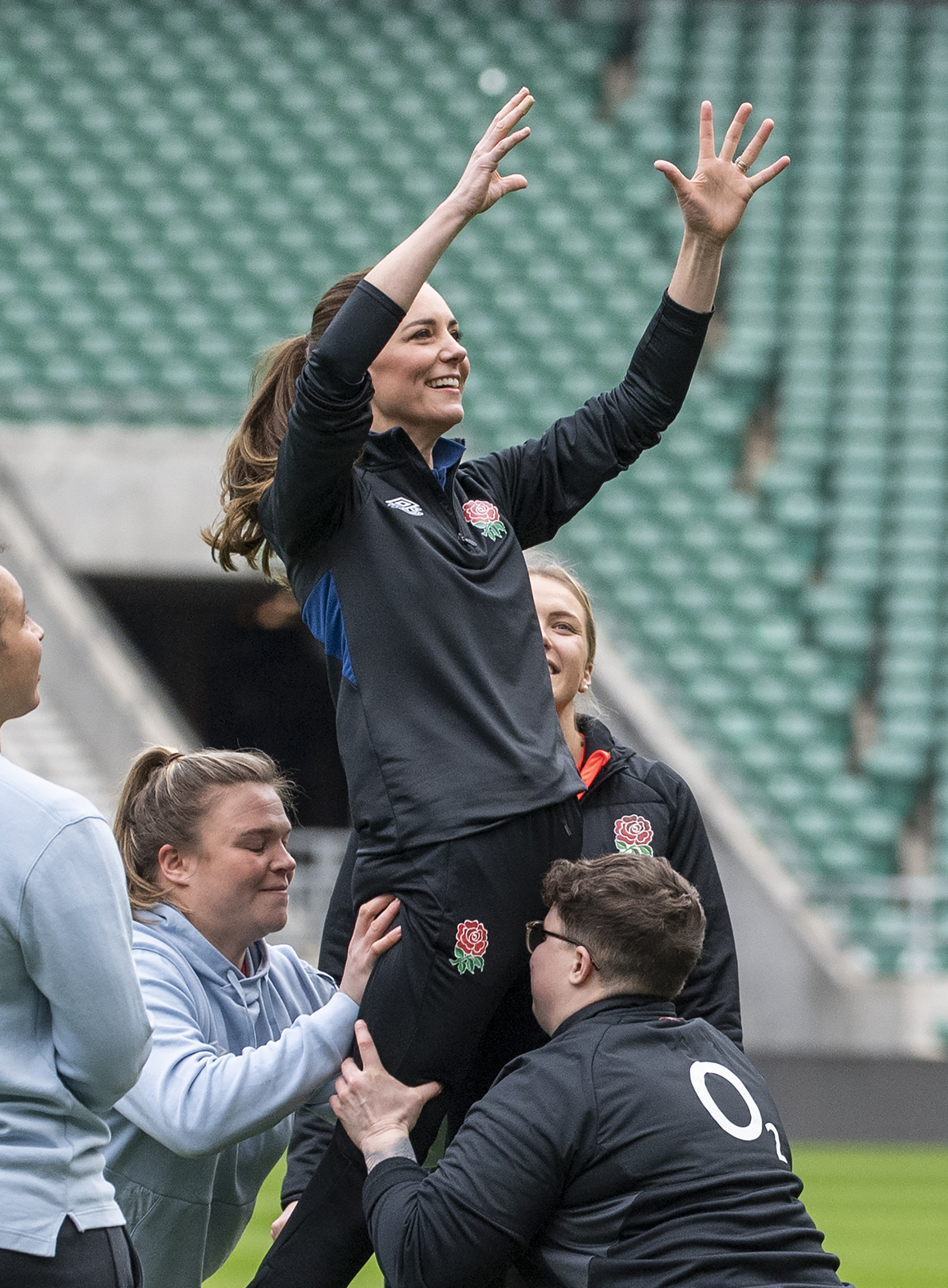 In 2020, the Duke and Duchess of Sussex announced that they would be stepping down from their roles as senior members of the royal family and entering a one-year-trial period. Since then the couple has made the exit official and relocated to California.

They have since signed massive deals with both Netflix and Spotify while Prince Harry is working on a memoir.