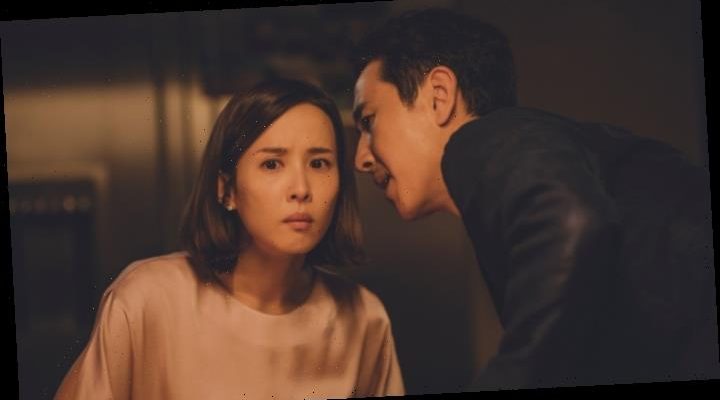 “Director Bong Joon-ho and Song Kang-ho [lead actor] are currently in the U.S for the film’s premiere. We will regard this [best film] award as being given to the hundreds of people who worked on this film,” said Kwak Shin-ae, CEO of the film’s production house Barunson E&A, on the stage.

“After My Death” took home two prizes: best new director for Kim Eui-suk, and best new actress for Jeon Yeo-bin. The best new actor award was presented to Sung Yoo-bin for his role in “Last Child.”