If you’re a fan of all things K-pop, then BTS is probably your sun, moon, and stars. Speaking of stars, what kind of fan are you if you don’t know BTS’ zodiac signs? Just kidding, I would never question your dedication to BTS, but in all seriousness, astrology can say a lot about how each member contributes to the magic of the group. According to astrology, your zodiac sign captures your essence, aura, and overall personality. If you’re trying to prove to your friends that you’re the biggest BTS fan in existence, knowing and understanding each member’s zodiac sign puts you way ahead of the curve. So, allow me to give you the 411.

There’s no doubt BTS is one of the most successful bands of all time. I mean, they put out three Billboard albums No. 1 albums in 2019, and according to Culture Sonar, that record puts them right up there with The Beatles. Therefore, K-pop fans are fully justified in their love. With seven different members to obsess over, it’s only natural to want to know everything there is to know about V, Jungkook, Jimin, Suga, Jin, J-Hope, and RM. Let’s start with their zodiac signs, because that definitely gives you more than enough information to work with. 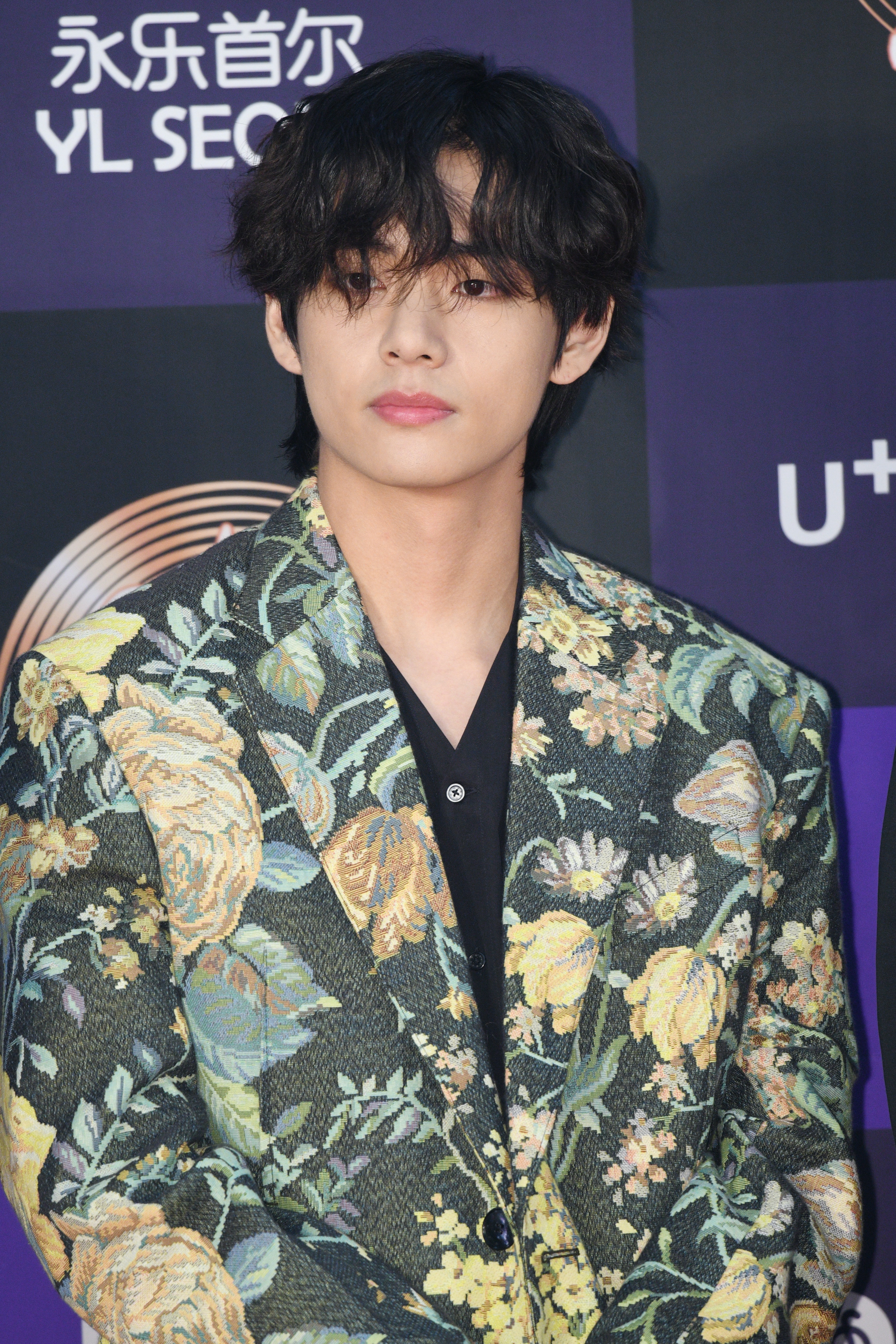 Capricorn is the most ambitious and hardworking zodiac sign, and since V’s personality seems to have it all, it only makes way too much sense that he’s a Capricorn. He’s got charisma, charm, a sense of humor, and a strong work ethic, making it very clear that he’s always striving to be the best possible version of himself. He’s also famous for being super unique and someone who marches to the beat of their own drum. This makes sense, since Capricorns always prefer to pave their own way. 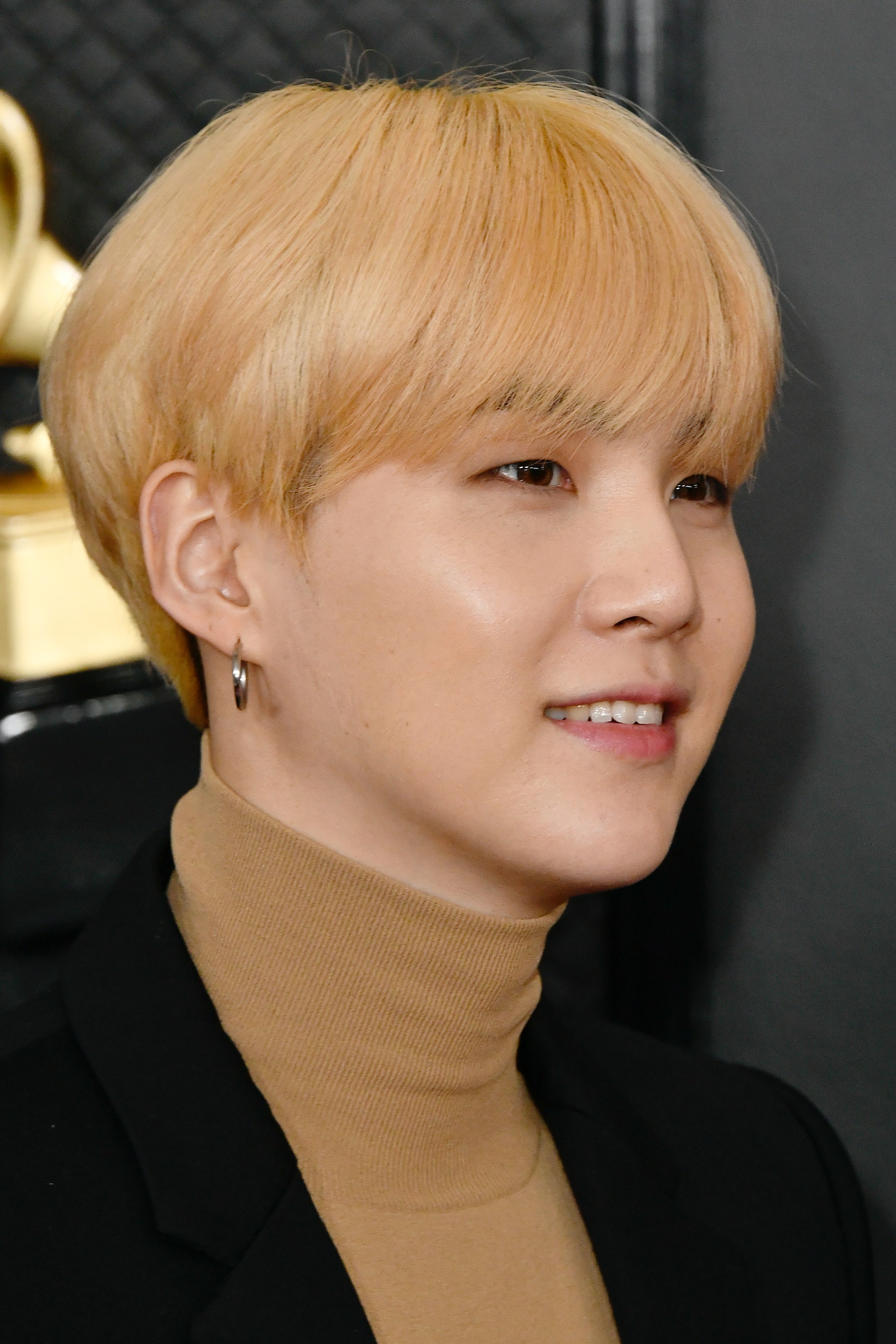 Virgos are strategic, skilled, and always up for putting in the effort to make their dreams a reality. Since Jungkook is known for being super talented at so many different things (art, photography, sports, cooking, etc.), his Virgoan nature is obvious. No other zodiac sign is willing to perfect their skills in the intense and precise way that Virgo is. Jungkook exemplifies Virgo’s multifaceted and methodical approach to hard work. 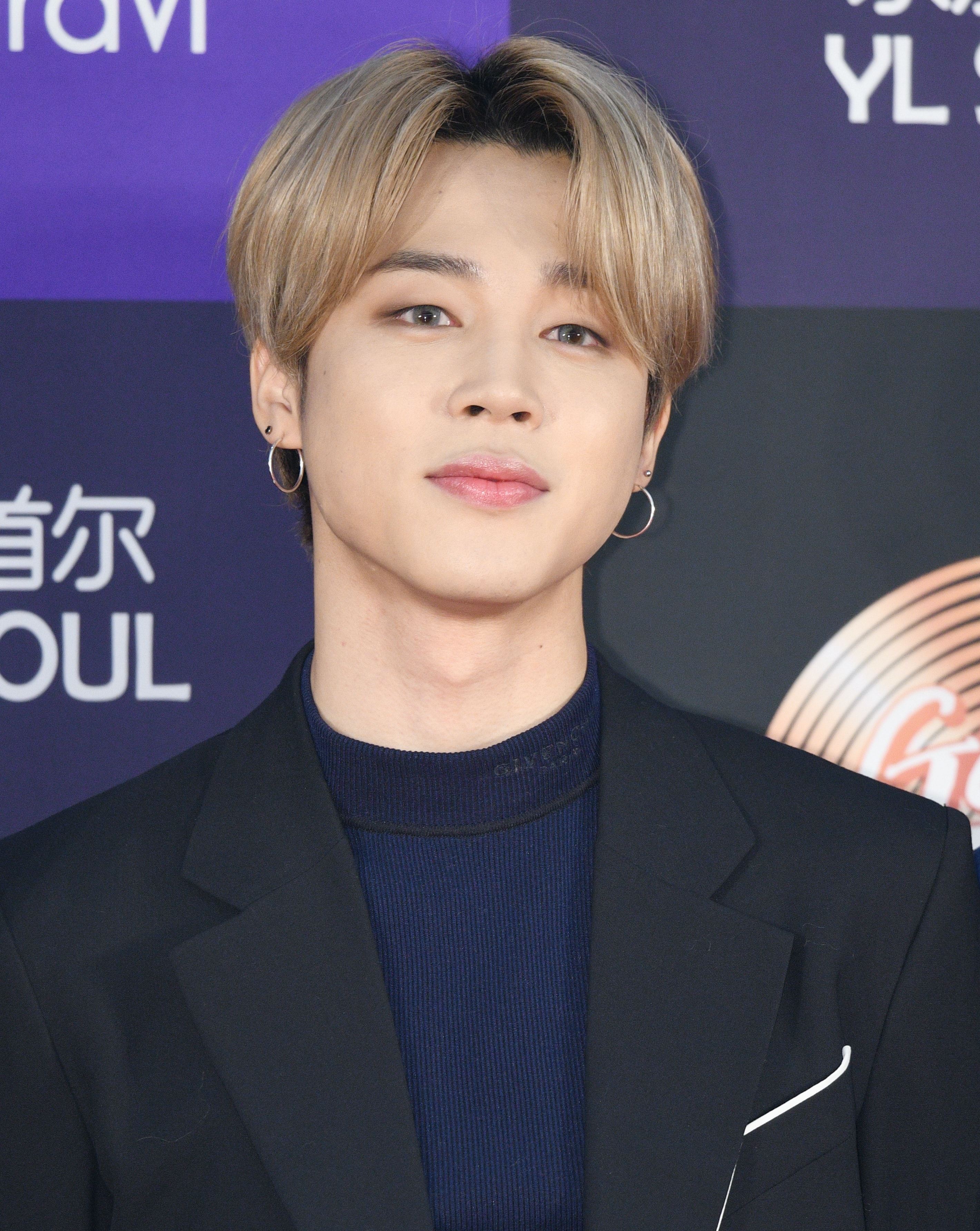 Libras are ruled by Venus — planet of beauty and art — which explains Jimin’s effortlessly elegant qualities. Jimin stands out for his training as a contemporary dancer, and since his style of dancing is so beautiful, what other zodiac sign could he possibly be? Plus, he’s got such a graceful presence and Libra are famous for their natural and alluring charm. 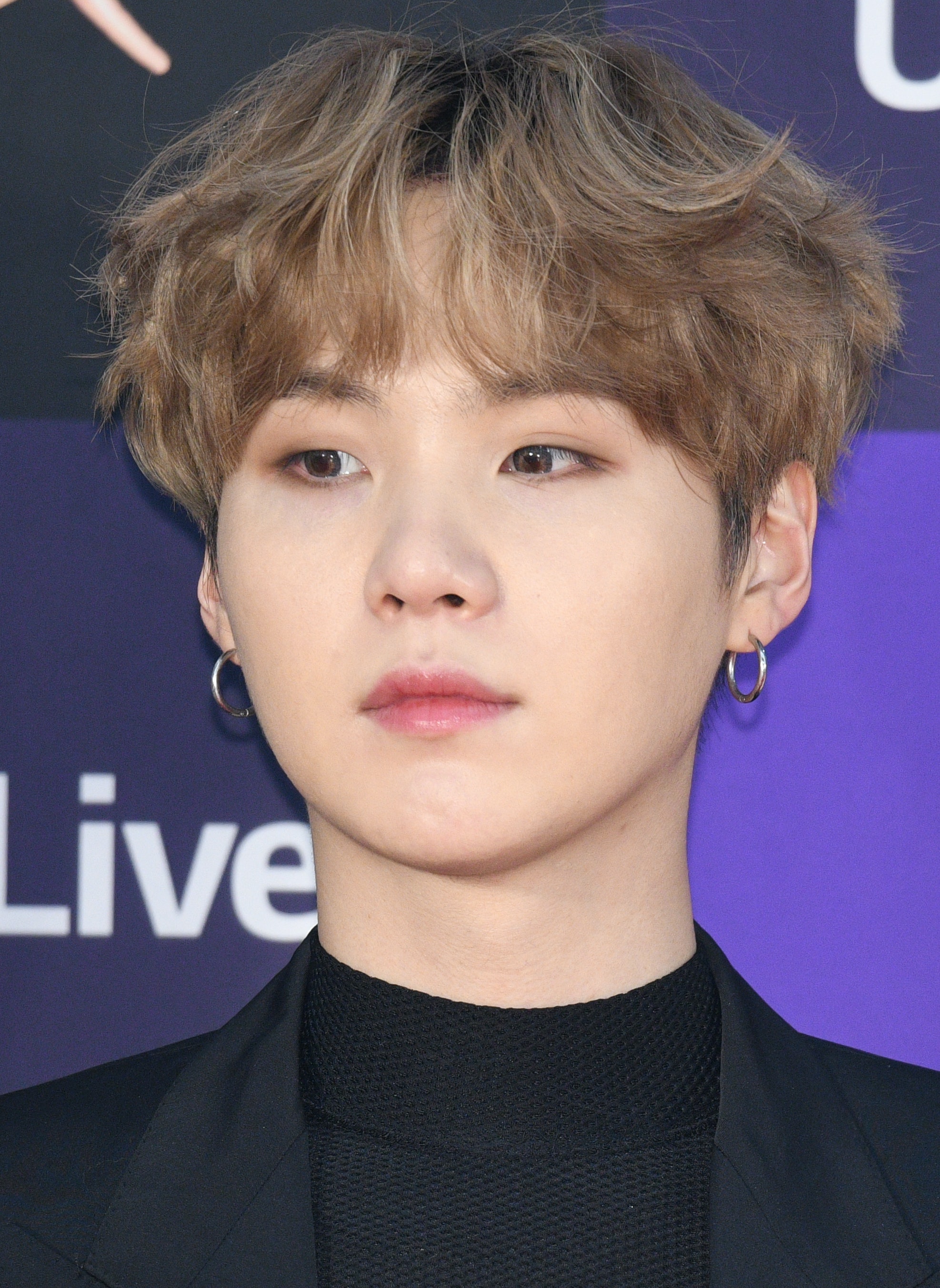 Marked by mystery, empathy, and vulnerability, it’s very appropriate that Suga would be a Pisces. After all, he’s known for being one of the most shy members of BTS. He’s also been very open about his struggles with mental health and it’s apparent that he’s sensitive to the emotions of others. Pisceans are famous for their compassionate and non-judgmental nature, and Suga more than exemplifies that. 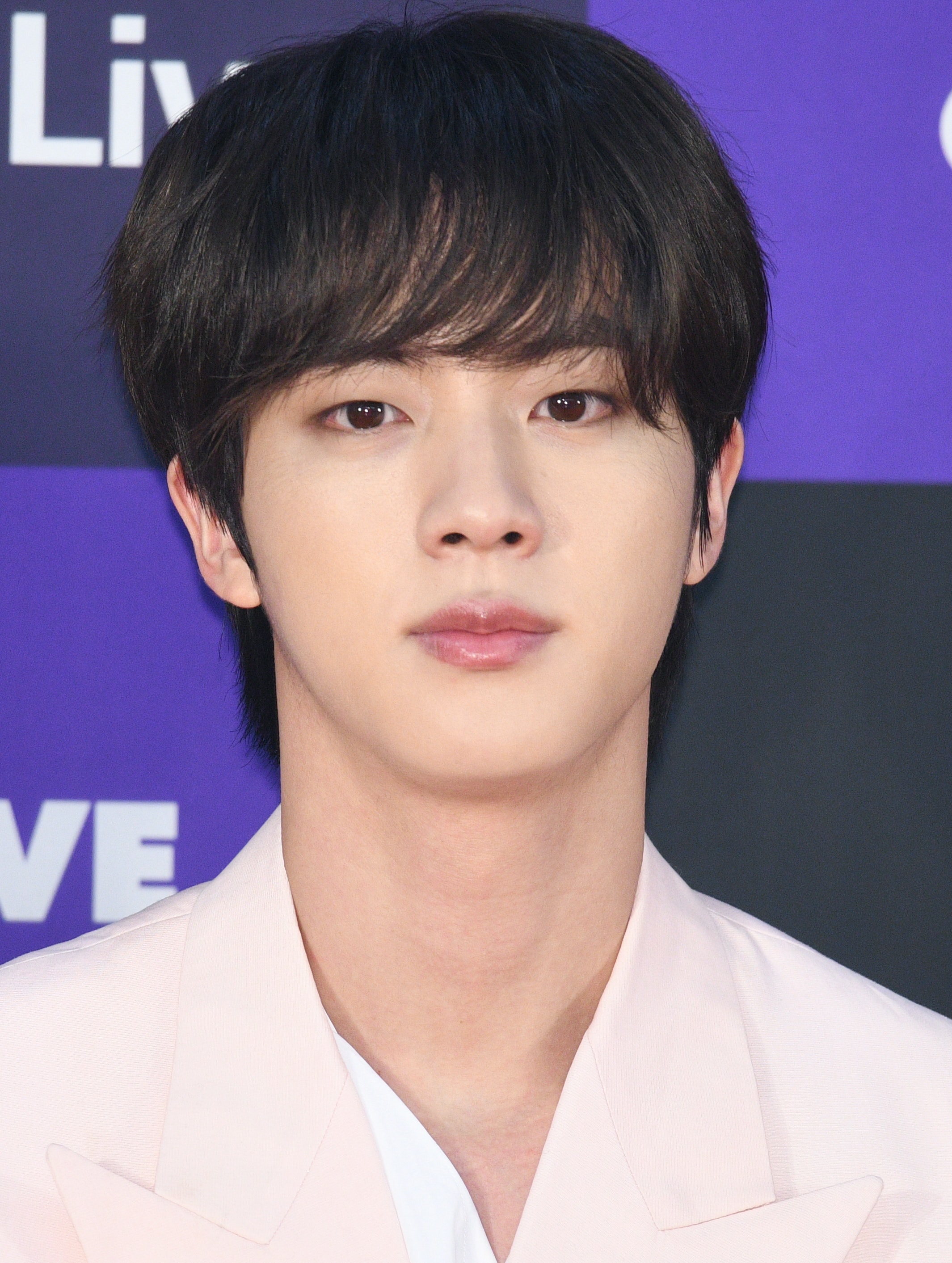 When I found out that Jin was a Sagittarius, I couldn’t believe the accuracy. Sagittarius is ruled by expansive and larger-than-life Jupiter, which explains Jin’s sense of humor and outspoken personality. Many fans frequently refer to Jin as the funniest member of BTS, and you only need to Google photos of him making funny facial expressions to see that. He doesn’t take himself too seriously and his charm lies in his ability to make everyone laugh, just like a true Sagittarius. 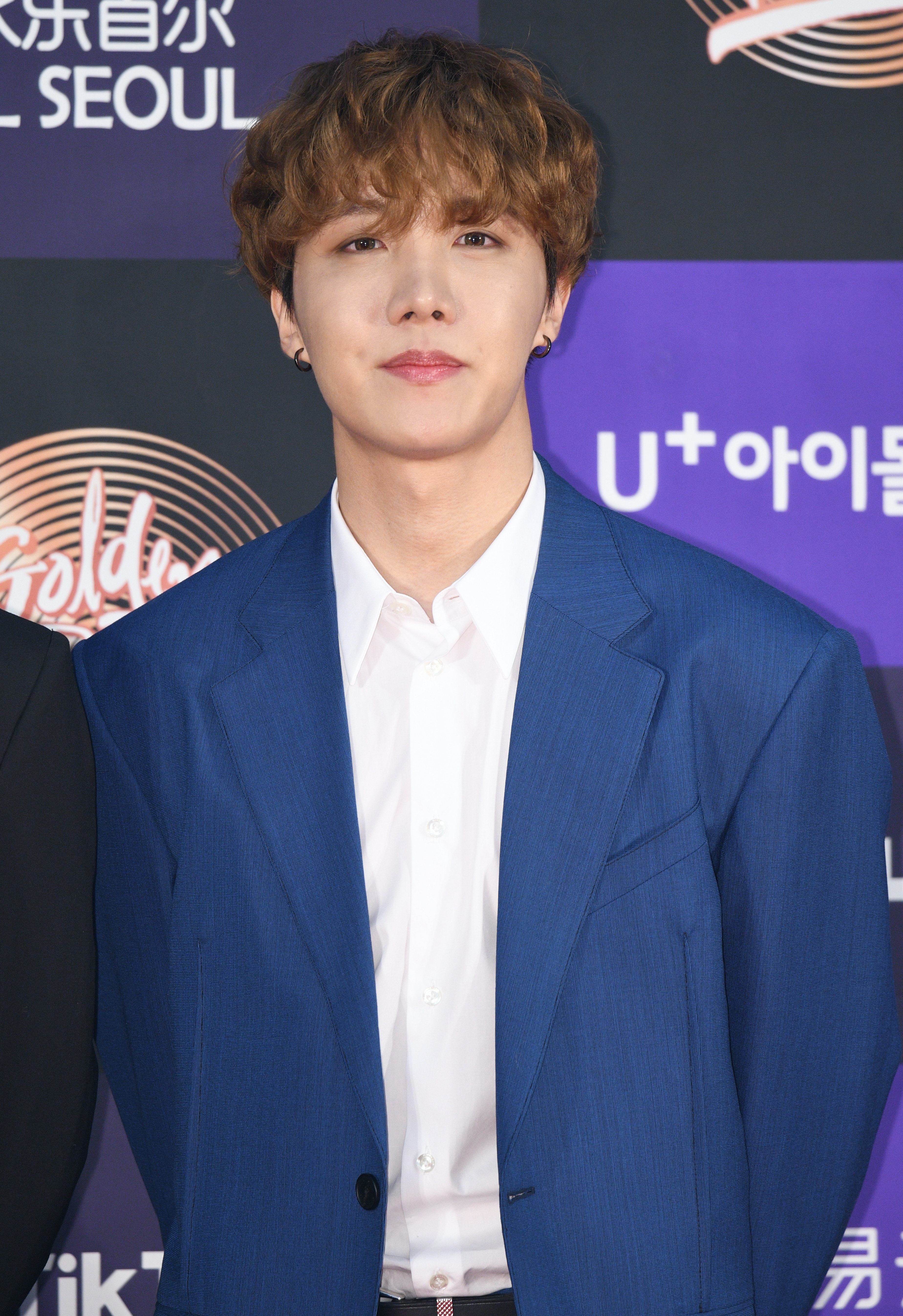 Aquarius falls under the element of air, making it a highly social, intellectual, quirky, and eccentric zodiac sign. Anyone who knows J-Hope knows that he has a big personality and is probably the most extroverted member of the K-pop band. It’s worth noting that Aquarians are very concerned about humanity and have a community-oriented mindset. This helps explain why J-Hope is so connected to his fans. After all, he loves letting them know: "I’m your hope, you’re my hope, I’m J-Hope." 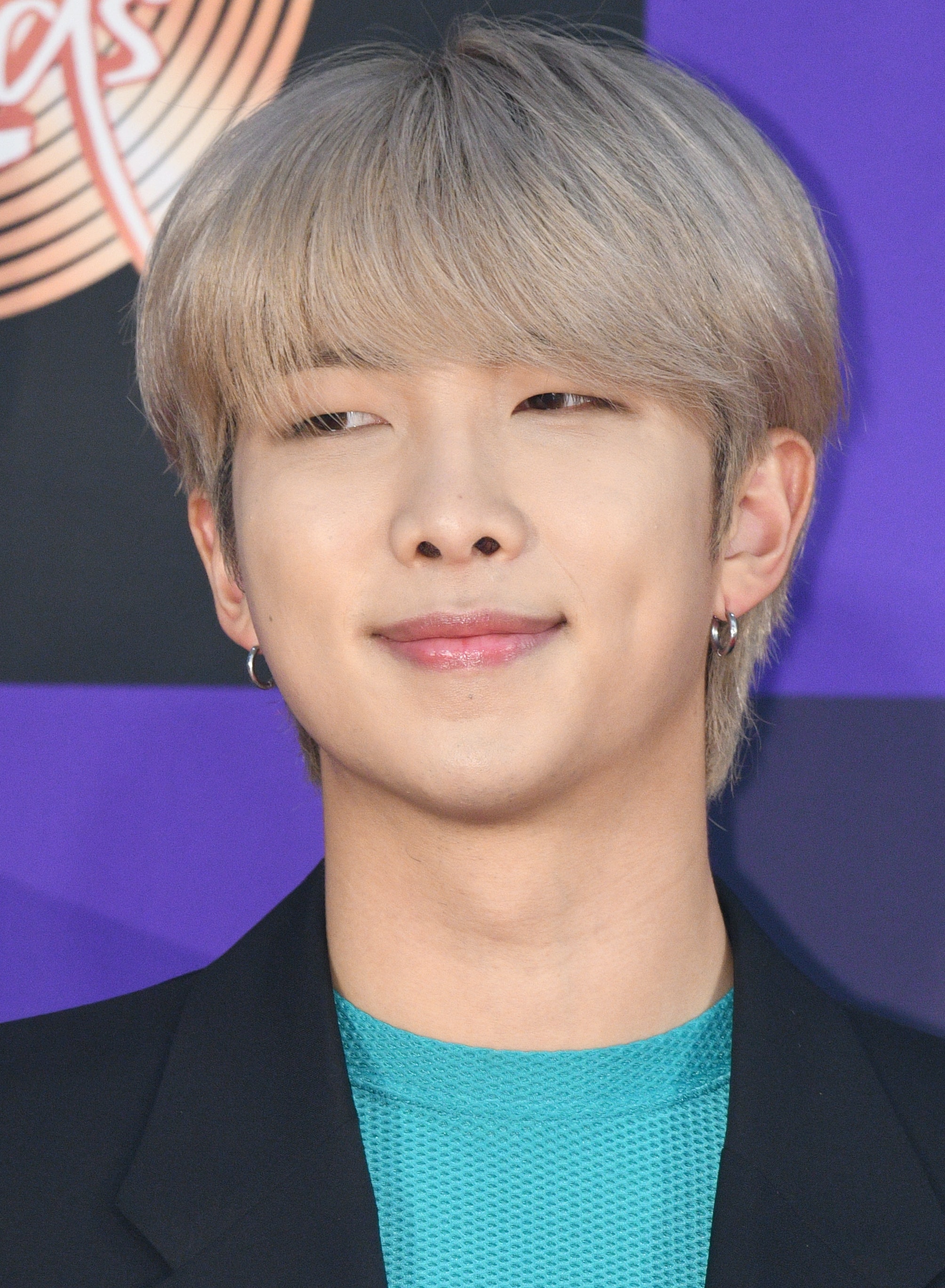 Virgos are ruled by Mercury — the planet of communication — so it makes way too much sense that RM would be born under this analytical and intelligent zodiac sign. After all, he often acts as a translator for the rest of the group during English-speaking interviews, which totally exemplifies his Mercurial nature. Plus, Virgos have a way with words. Everyone knows RM has got bars and he’s famous for being a super talented rapper.

Once you know everyone’s zodiac signs, it becomes so much clearer how BTS works so well together. Their success was in the stars all along.