Britney was given drugs that left her ‘talking about parallel universes’: ex-guard

Martin Henderson — who starred opposite Britney Spears in her steamy 2003 “Toxic” music video — called the pop star a “beautiful person” amid her ongoing conservatorship battle.

“She was such a genuinely good person. I felt so much of what was happening to her was because of the way she was hounded and treated,” the “Virgin River” star told Page Six. “I think anybody in that kind of situation with that kind of stress would have moments of struggle.”

He added, “I think it’s not a surprise that she came undone the way that she did.”

And while he stressed that he’s not “inside the situation” and was just speculating, Henderson said he thinks the way her conservatorship — which Spears last month called “abusive” — was handled was “probably not very fair.”

“I just think whatever’s going on needs to be transparent so the courts can rule in a way for her good,” he said. “I would hate to think she’s being controlled or manipulated in any way because I think she’s really a beautiful person.” 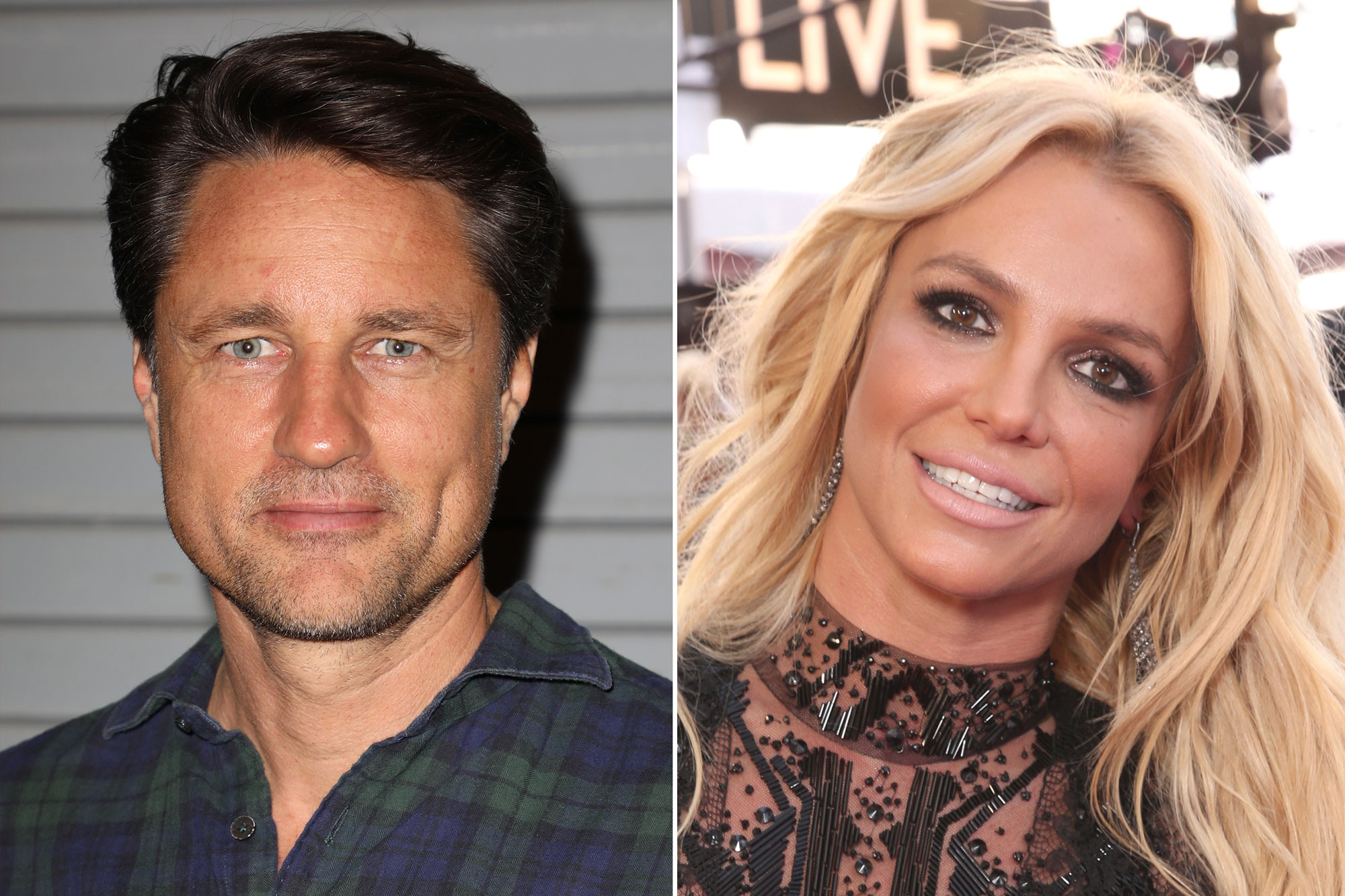 Since his on-screen lip-lock with Spears, Henderson, 46, has gone on to star in “Grey’s Anatomy” and, most recently, the hit Netflix series “Virgin River,” which just released its third season.

“Various times in Season 1 I was coming undone trying to make things work and I remember Alex’s (co-star Alexandra Breckenridge) response was, ‘Oh don’t worry, no one’s going to watch it, don’t stress yourself out,’” he remembered.

“In a way, there was some nice security in that. Alex’s point was just to pretend no one’s watching but we also didn’t think that many people would watch it. We knew we were going to make it the best we could but it was a little romance show based on a romance novel, you know? So for it to turn into what it has it’s quite a shock.” 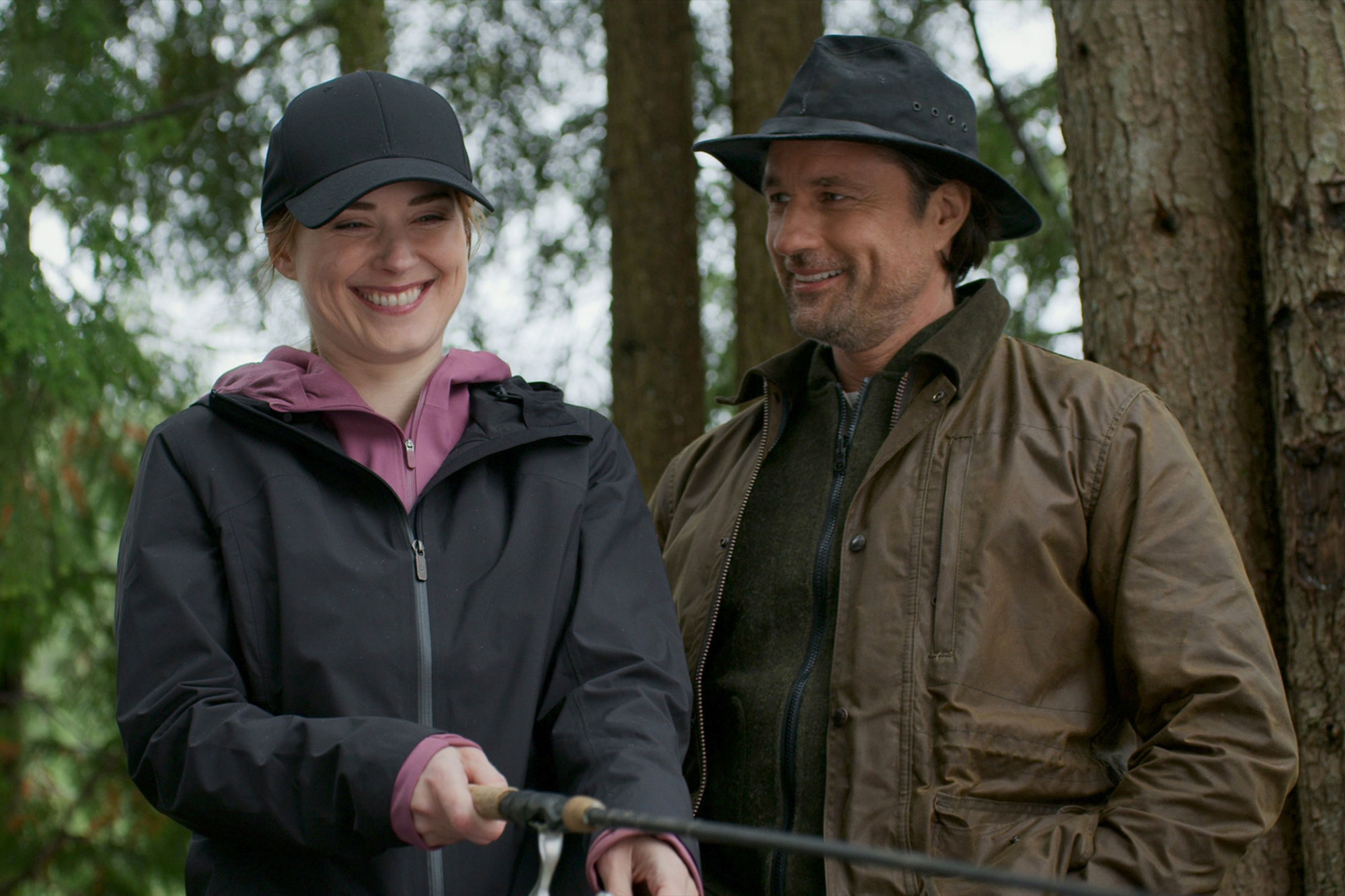 Henderson is sanguine about his career explaining that, “I think I learned pretty early on that the road is bumpy and pretty up and down and you can think you know but you don’t.”