What to expect from today’s Britney Spears conservatorship hearing

The first hearing in Britney Spears’ conservatorship case since the megastar demanded in heartbreaking testimony that the “abusive” legal arrangement should end is underway in a Los Angeles courtroom.

Teams of lawyers and stakeholders, including the pop icon’s father and mother, are expected to appear remotely Wednesday afternoon before Judge Brenda Penny at the Stanley Mosk Courthouse to make their cases on a myriad of petitions filed before the court following Spears’ public testimony three weeks ago.

Spears is expected to call into Tuesday’s hearing and listen, but is not planning on speaking.

During the impassioned, 23-minute speech before the court on June 23, Spears said she had been drugged, forced to work against her will, and was forbidden from stopping birth control or getting married, among a slew of other shocking allegations. 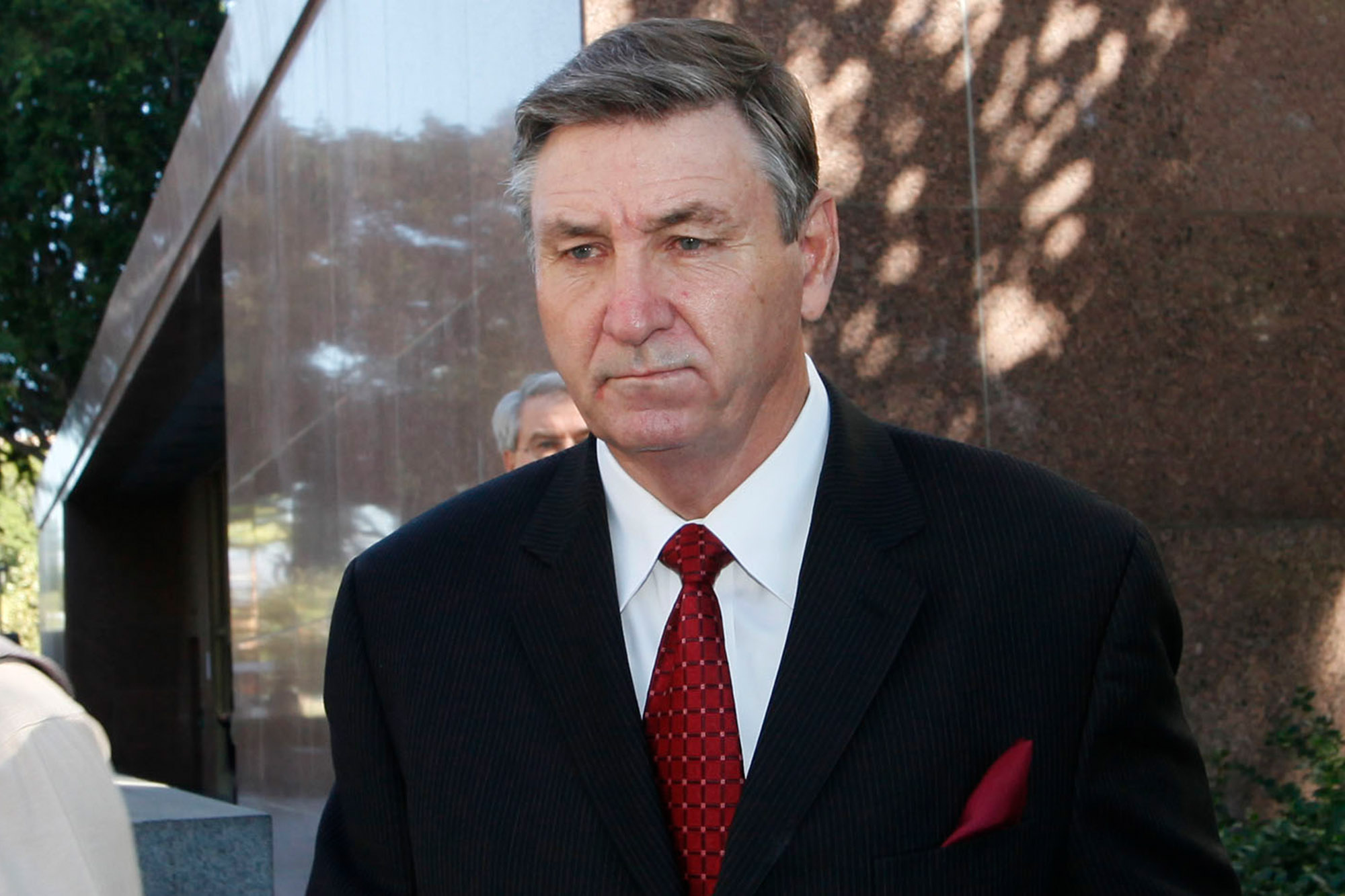 Her father Jamie Spears, who has been in control of nearly every aspect of his daughter’s life since the conservatorship started 13 years ago in 2008, had asked Penny to investigate allegations the singer made during her testimony.

Jodi Montgomery, who was appointed co-conservator of the “Toxic” singer after Jamie Spears suffered from health issues in 2019, called the dad’s request a “thinly veiled attempt to clear his name” in a petition asking Penny to deny the request for a probe. 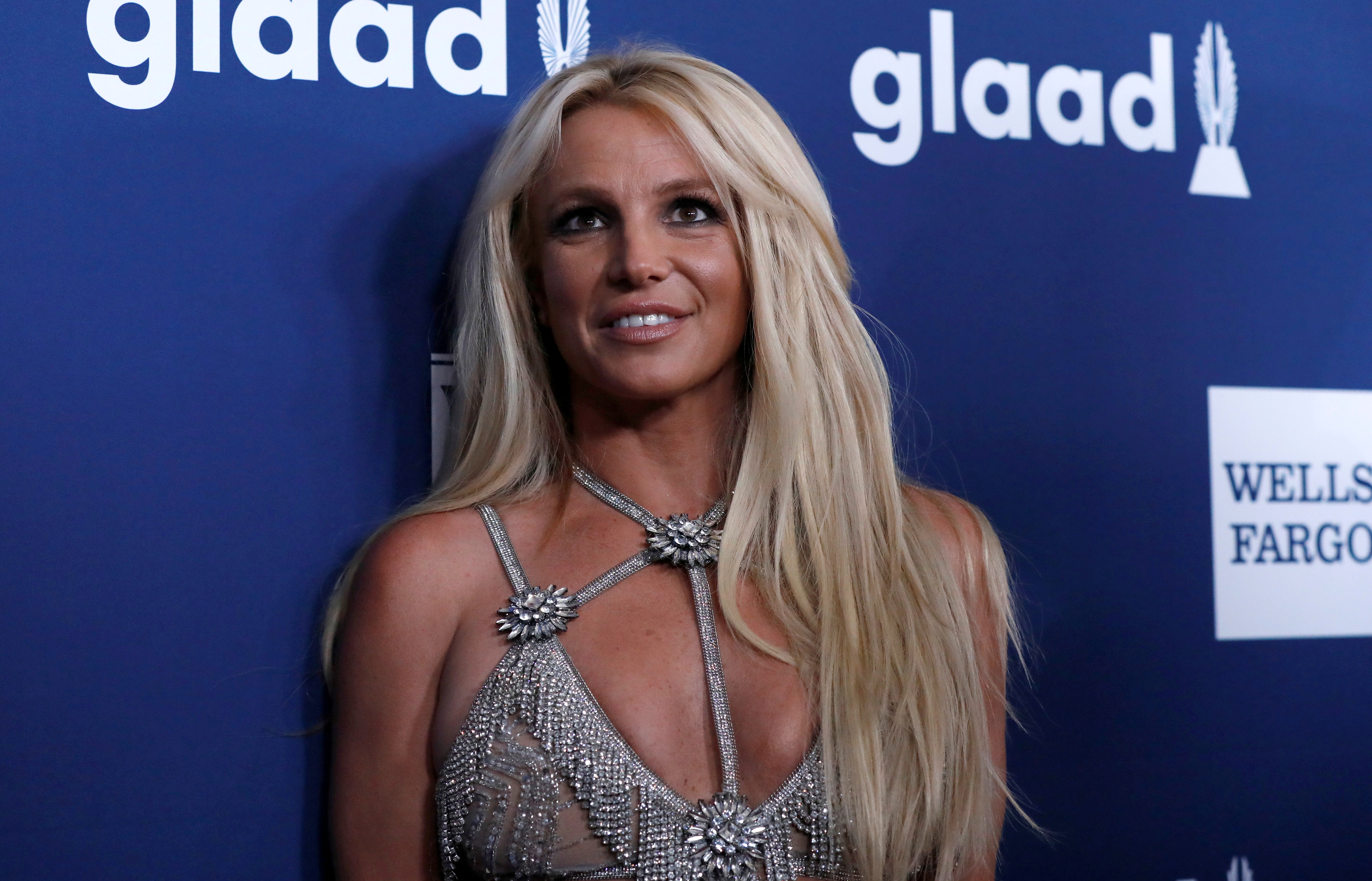 Meanwhile, Samuel D. Ingham III, Spears’ court-appointed attorney since 2008, asked Penny for permission to resign from the role after the pop star said she had no idea she could petition the court to end the arrangement — and then asked for the ability to hire her own counsel.

Bessemer Trust, the financial firm that was appointed to oversee Spears’ $60 million estate alongside her father, also asked the court to relieve them from the role, writing in court records they had long believed the conservatorship was voluntary. 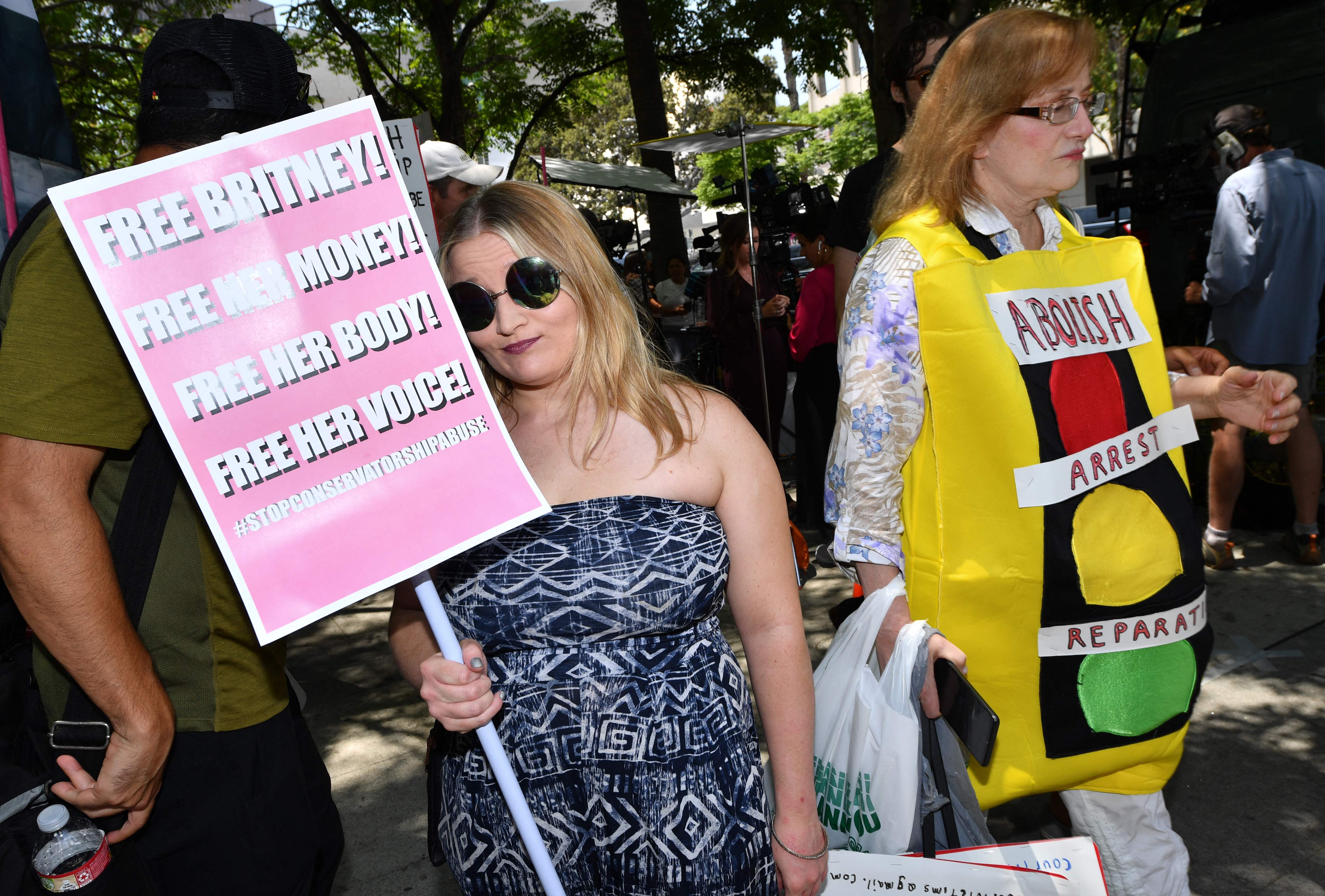 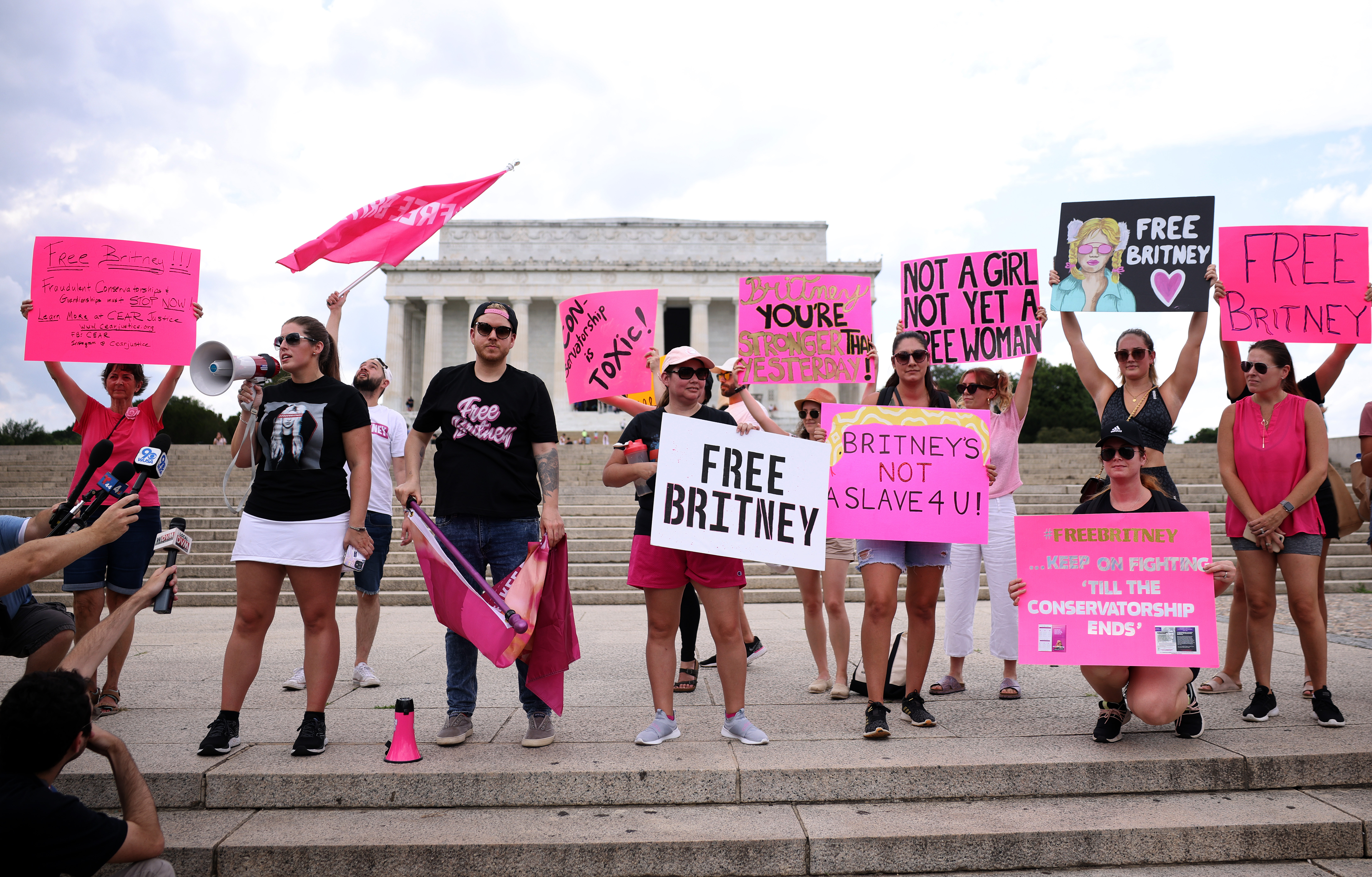 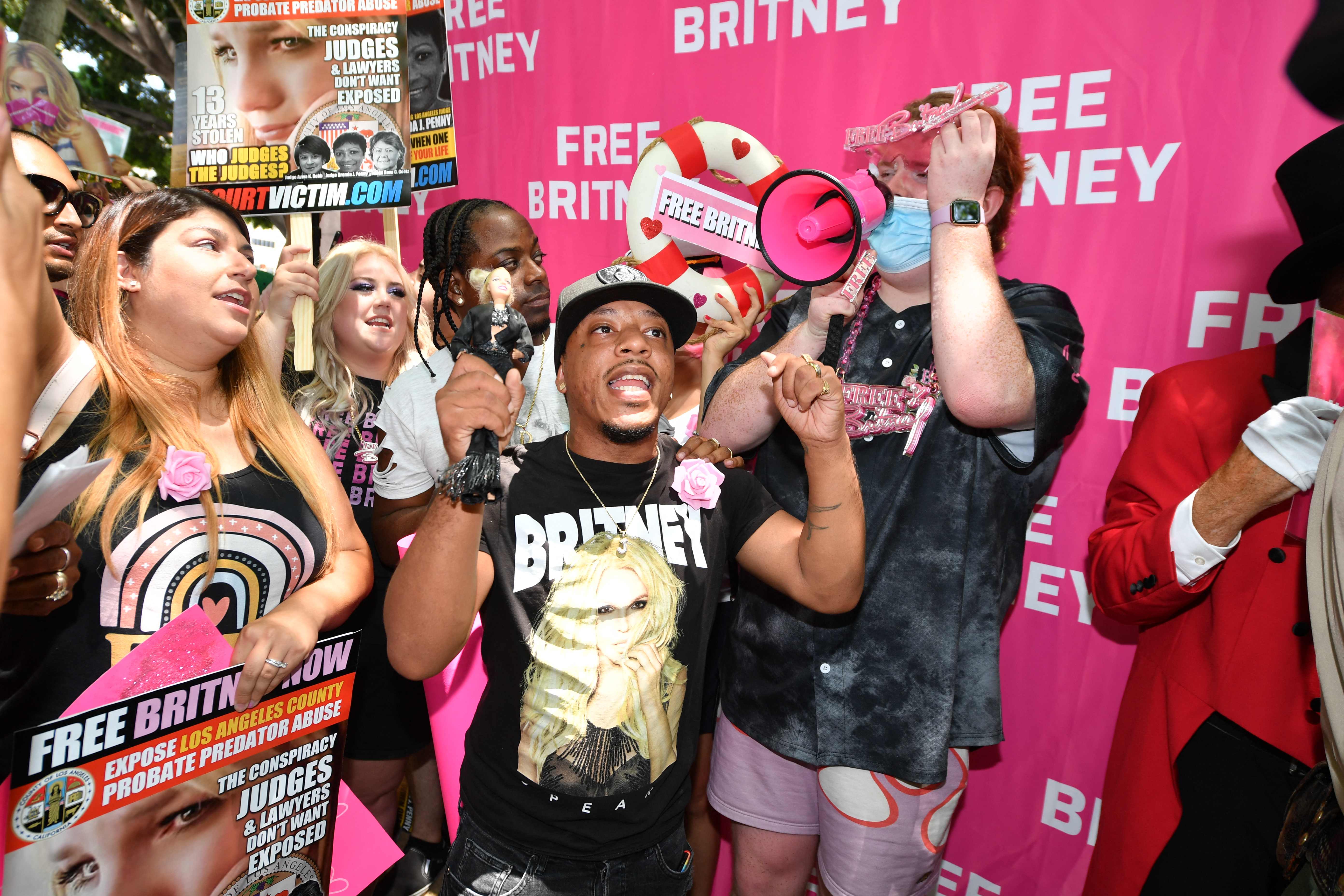 Hordes of fans, news cameras and reporters lined up outside of the Downtown Los Angeles courthouse for hours Wednesday ahead of the public hearing, which has barred the use of any electronic devices.

Reporters were instructed to only bring a paper and pen into the courtroom and could only relay what happened during a public break scheduled at 3 p.m. local time.