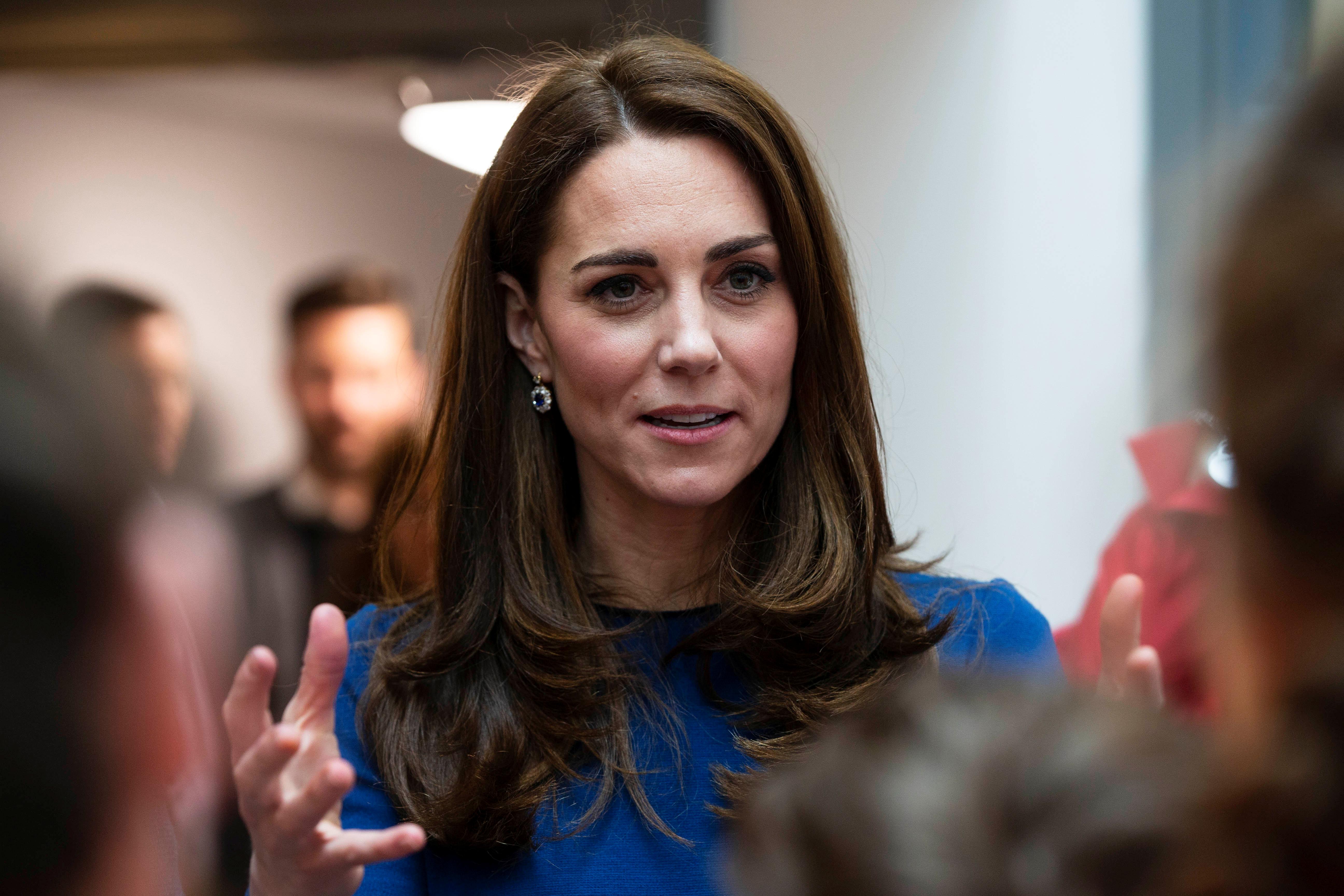 Abusive and even threatening remarks have become commonplace on the comment sections and Twitter feeds of the royal family, with Kate and Meghan, the wives of Queen Elizabeth’s grandsons Prince William and Harry, particular targets.

Unveiling their “Social Media Community Guidelines”, Buckingham Palace, Clarence House and Kensington Palace – the offices for the queen, her son and heir Prince Charles, and William and Harry – outlined what behavior they expected from users of their channels.

They stated that comments must not be defamatory, obscene, threatening, or abusive; be discriminatory in any way; be “off-topic, irrelevant or unintelligible” or contain advertising.

The protocol said royal officials would determine whether the guidelines had been breached and anyone who did so would be blocked or have their comments hidden or deleted.

“We also reserve the right to send any comments we deem appropriate to law enforcement authorities for investigation as we feel necessary or is required by law,” it said.

Some 3.87 million accounts follow the Royal Family’s Twitter feed and another 1.69 follow that of Kensington Palace as the House of Windsor seeks to reach out directly to royal fans and showcase its work, with the overwhelming number of messages supportive.

However, while the palaces gave no explanation as to why they had issued the guidance now, there has been rising abuse of Kate, the Duchess of Cambridge, and Meghan, the Duchess of Sussex, since the former U.S. actress married Harry last May.

A source from Kensington Palace told Hello! magazine, which launched a campaign in January to end the online abuse, that officials were spending hours each week addressing sexist and racist comments aimed at the duchesses.

These included a number of violent threats while there have also been vicious online rows between rival supporters of the two royals, and even those who report on their activities.

“People see their opinions as valid and I don’t think they totally understand journalists do research, that the royals have a job to do.”

Sarah Ferguson, the Duchess of York and ex-wife of the queen’s second son Prince Andrew, called on social media firms to do more following the Hello! Campaign, saying it was not a matter of free speech.

“Much of social media has become a sewer,” she said on Twitter last month. “Tech firms need to do much more to take a stand against online abuse, rather than shrugging their shoulders.”