BRITISH Airways customers who had their personal information stolen in a data breach have been given more time to claim compensation.

A hack in 2018 led to the details of nearly half a million people being leaked. 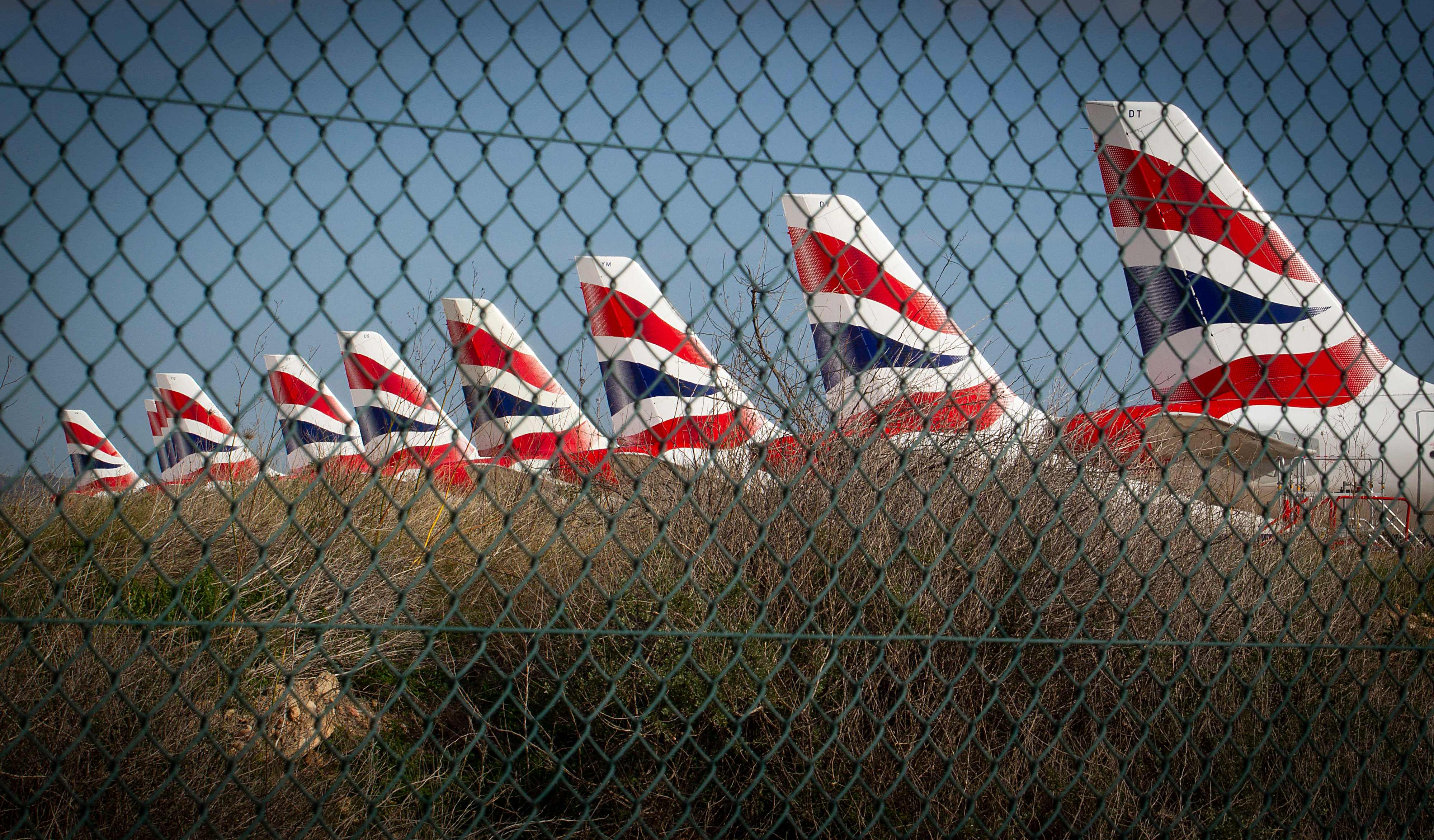 Customer and staff information that was stolen in the hack included sensitive financial data like card numbers, expiry dates and CCV security codes.

Personal information like billing addresses and emails were also compromised.

BA was fined £20million in October 2020 by the Information Commissioner's Office (ICO) over the breach.

Lawyers are representing consumers in a group legal action which could result in victims getting a compensation payout.

Anyone affected by the breach has been given more time to join the lawsuit.

They now have an extra two months, with the April 3 deadline extended to June 3.

In England and Wales a Group Litigation Order (GLO) is often used for this kind of lawsuit and this kind of collective action has been made easier under the UK’s Consumer Rights Act 2015.

It means the courts can treat similar claims as one, rather than having hundreds or even thousands of separate individual claims.

There are a number of stages to bringing this kind of lawsuit, including the courts needing to give permission for a GLO.

Both sides can also appeal decisions at various stages making it a lengthy process with no guarantee of a payout.

Collective actions are rare – there have only been around 100 cases since 2000 according to the HM Courts and Tribunals Service.

Since the changes in 2015, there has been only one mass claim launched.

A court ruled in late 2020 that a case against Mastercard could go ahead after initially being thrown out in 2017.

The Group Litigation Order (GLO) means that instead of multiple legal claims by each individual affected, multiple people can be represented in one claim together.

Your Lawyers is one of the firms representing claimants as part of a no win, no fee agreement, so there is no cost to sign up.

It believes thousands of customers could receive compensation with an average of £6,000 each based on previous cases.

If the case is successful then a percentage of the compensation – usually around 30% – will be taken to cover legal costs.

Aman Johal, Director at Your Lawyers, said: “With affected customers given an additional two months to join the GLO, they should act without delay.

The airline said in a statement: "We continue to vigorously defend the litigation in respect of the claims brought arising out of the 2018 cyber attack."

How do I claim compensation?

First of all, you need to have had your personal data compromised by the breach to be in line for compensation.

BA should have emailed you back in 2018 if you were a victim of the attack.

But if you never heard from the airline, and you're worried your details could've been accessed, you can ask BA to investigate.

If your data was accessed, you can ask Your Lawyers to represent your case on a no win, no fee basis at bagroupaction.com.

You'll need to do this before June 3, 2021, as this is the deadline to join the Group Litigation Order (GLO).

A claim against Experian could see everyone receive a £750 payout, if successful.

One million drivers could get a payout worth as much as £2,500 each over allegations of car emissions test cheating by lawyers who are preparing a legal claim.