The daughter of “Real Housewives of Atlanta” alum Kim Zolciak hit the beach in Nassau this week wearing a bright and bold thong bikini from her mom’s brand, Salty K Swim.

Proving the upside-down bikini trend is still going strong, the 25-year-old influencer teamed her sexy orange suit with a red Ferrari cap, mirrored sunglasses and a stack of gold Cartier Love bracelets, which retail for $6,900 apiece.

“Housewives in the islands bebé,” Biermann captioned Instagram photos of herself frolicking in the surf Tuesday with influencer Ty French, who sported red swim trunks to match his friend. 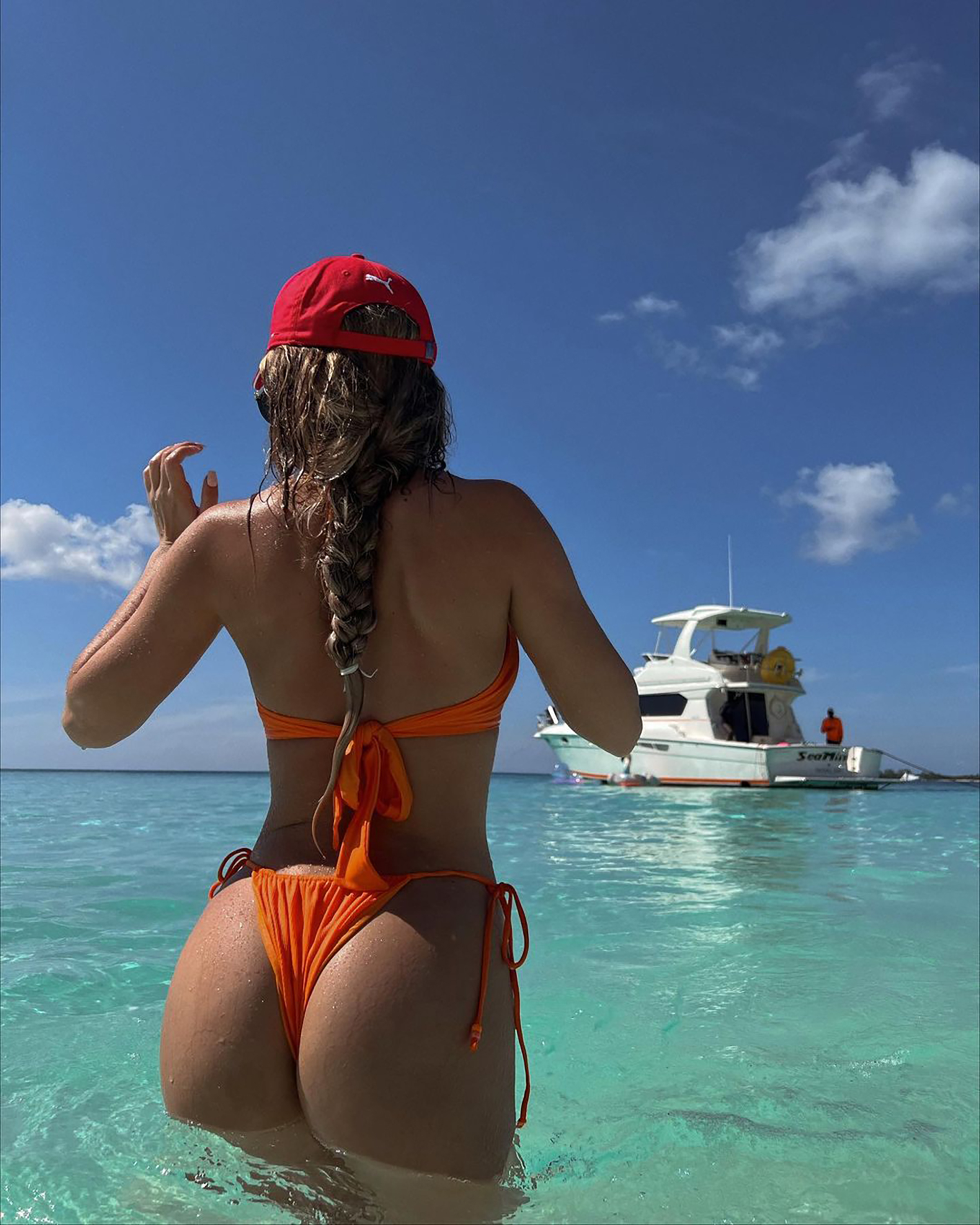 On Monday, she shared a few snaps of herself lounging on the sand in the same look. “Life is a beach, i’m just playing in the sand,” she quipped.

Ariana Biermann declared her older sister “hot as f—k” in the comments, while Zolciak, 44, wrote, “Get home! Missing you.” 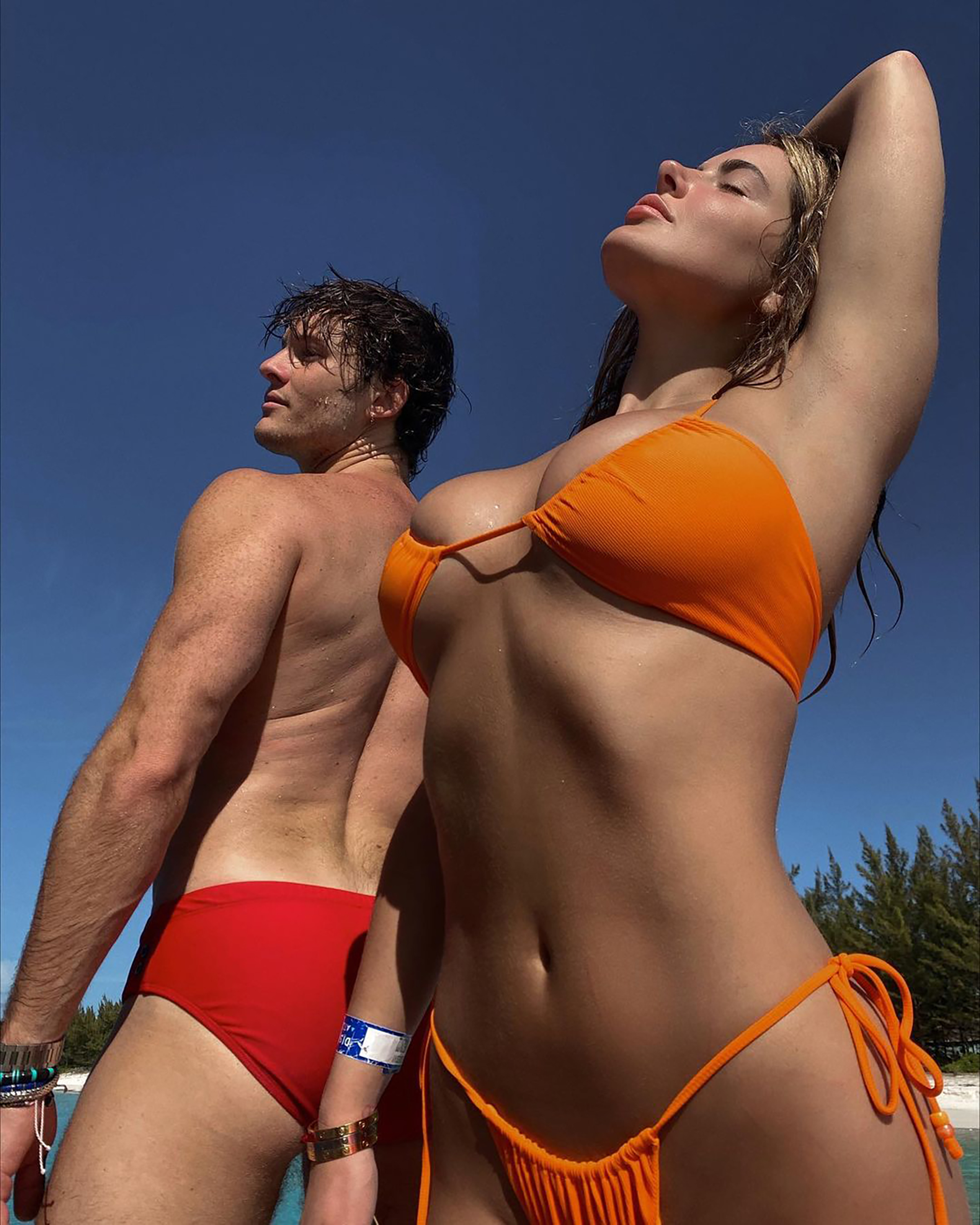 Brielle — who named Salty K Swim after her mom’s “salty” personality — has helped her parent promote the brand since well before its June 2020 launch, as has 20-year-old Ariana.

Last summer, the three Biermann women even posed in matching velvet leopard-print suits from the line.

Hopefully the trio will be back to twinning on the same beach before long. 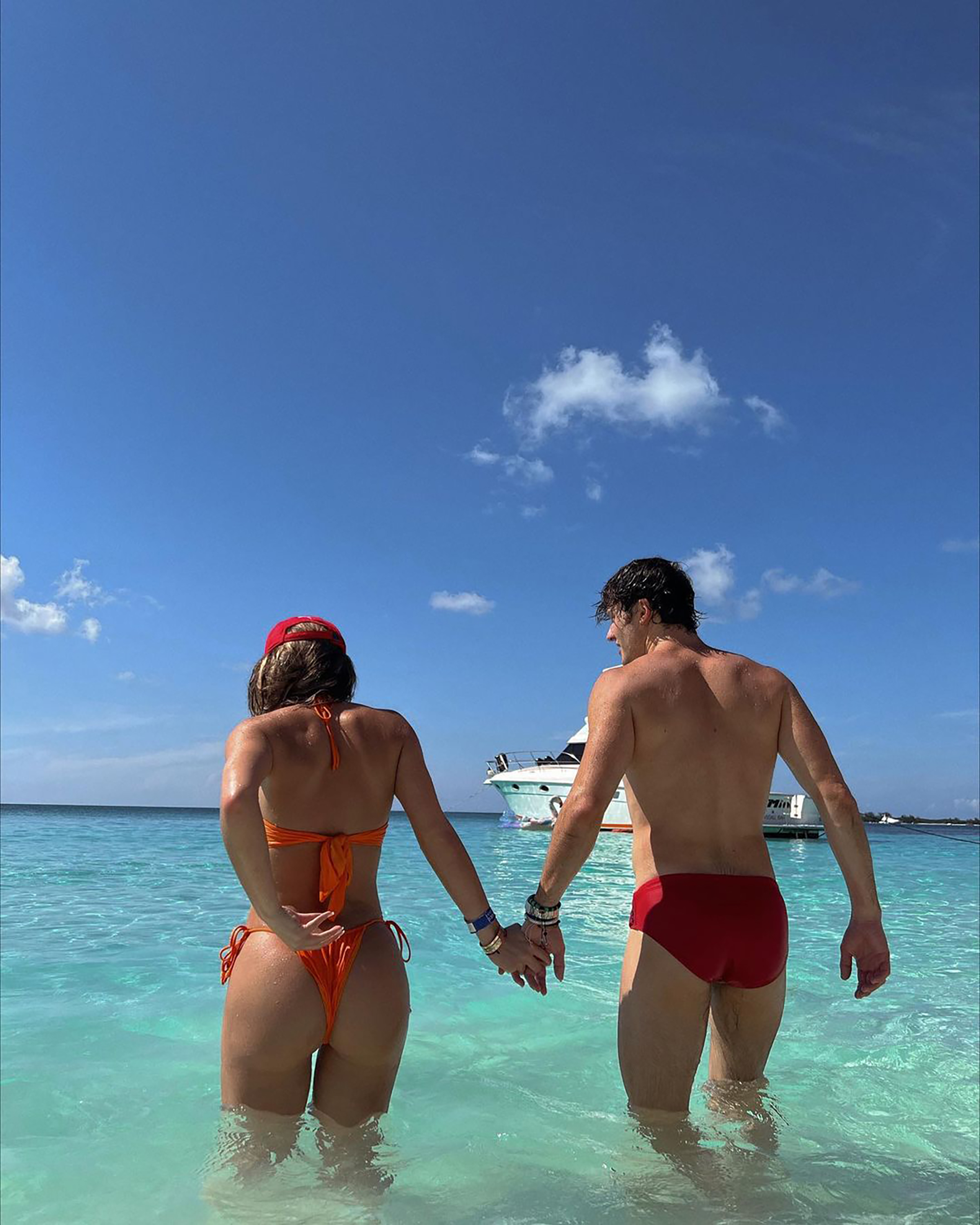