Calam Lynch was “so up for” going shirtless in “Bridgerton.”

Alas, much to the actor’s chagrin, his character, printer’s assistant Theo Sharpe, kept his shirt on for the entire second season.

“I work out anyway, so I was like, ‘Finally, there’s a reason. I can show the world!’” Lynch, 27, tells Page Six with a laugh in an exclusive new interview.

“I was pestering [executive producers] Tom [Verica] and Chris [Van Dusen] and everyone on set being like, ‘What do you think? Maybe Theo’s topless in this scene? Maybe he’s doing the printing but he’s topless.’”

Although Lynch admittedly dreamt up “any excuse for Theo to be topless in the show,” he sadly notes, “That certainly didn’t happen.”

Lynch plays an important role in the romantic Netflix series: a potential love interest for Eloise Bridgerton (Claudia Jessie), who comes to him in search of information on the true identity of Lady Whistledown (Julie Andrews). The two nearly share a kiss, but as of now, their relationship is doomed because of their vastly different social classes. 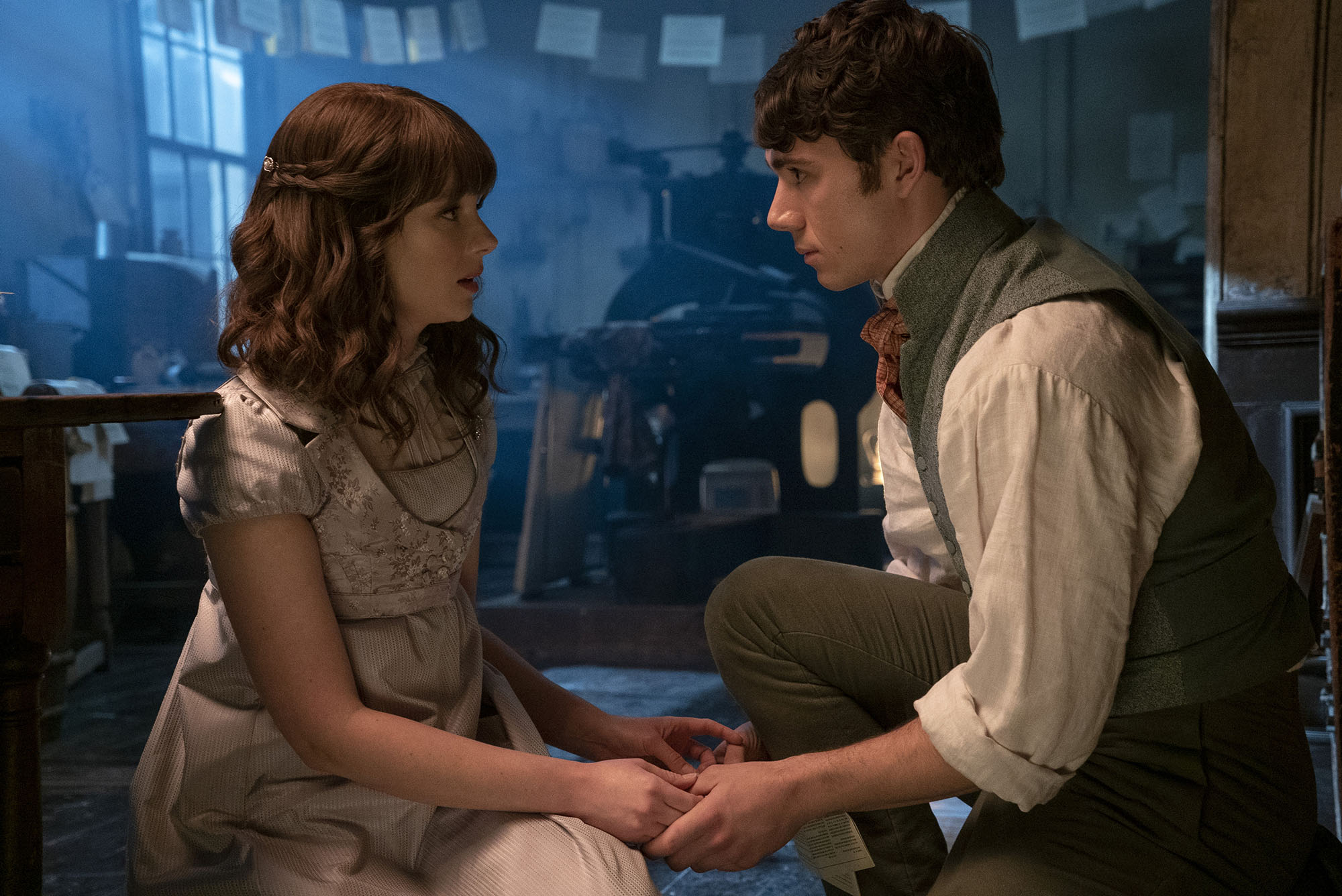 “I hope they will [end up together],” the “Dunkirk” star says. “I hope for Eloise’s sake they will because I think Theo would be fine because he’s come from difficulty, and while it would break his heart if they don’t end up together, I think he’d find a way to carry on.

“But I think Eloise needs to be challenged, especially in a romantic partner.”

If Lynch knows whether the budding affair continues next season, he is keeping mum, explaining to us that he understands “the appeal of it being a one-series arc” while also noting the story “leaves the door open.” 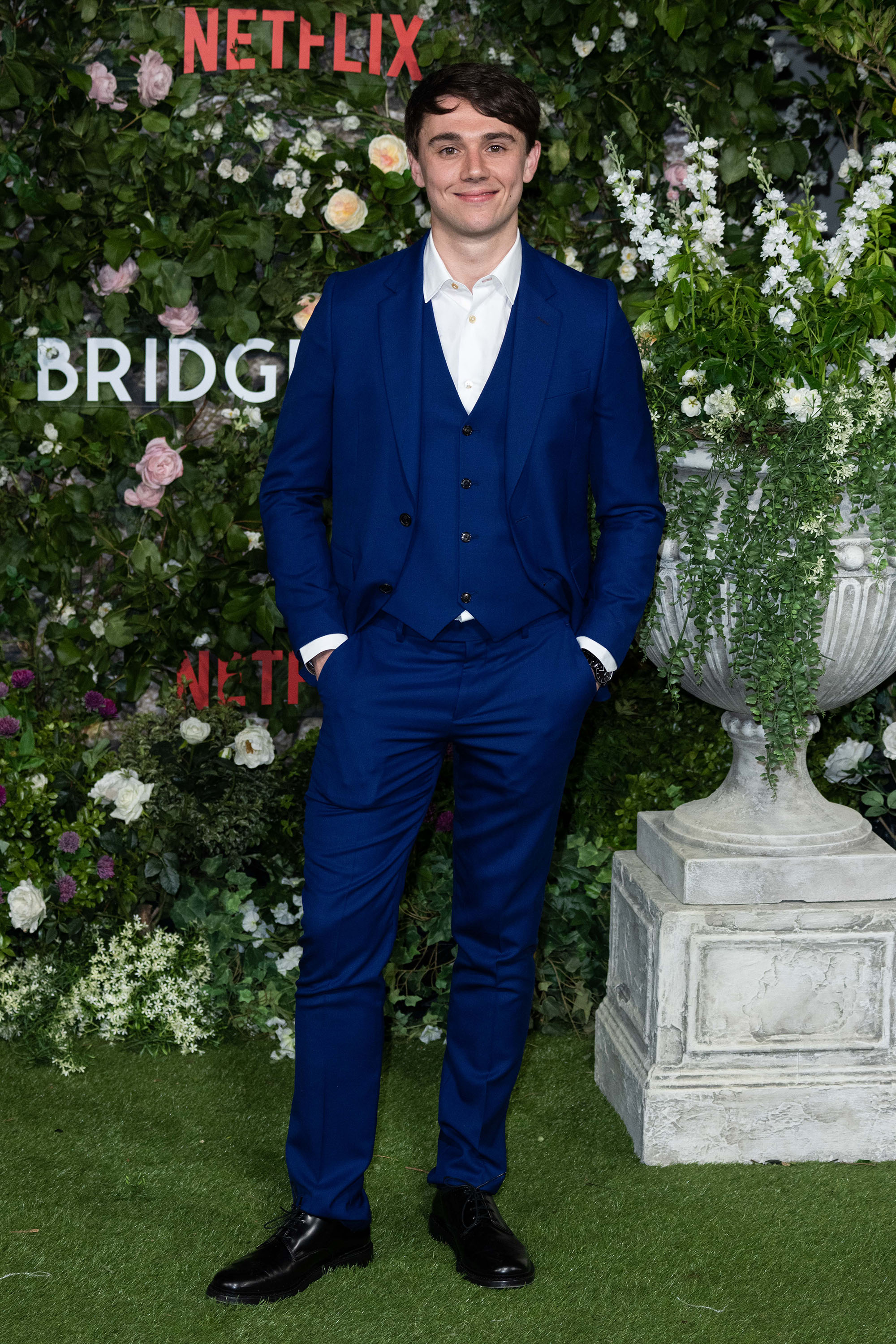 The British-born actor is the third generation of his family to go into show business. His grandfather Cyril Cusack was regarded as one of Ireland’s greatest actors, his parents, Finbar Lynch and Niamh Cusack, are both thespians and his uncle is Oscar winner Jeremy Irons.

Lynch admits he used to try to use Irons’ role as the malevolent Scar in “The Lion King” to his advantage when trying to woo girls. 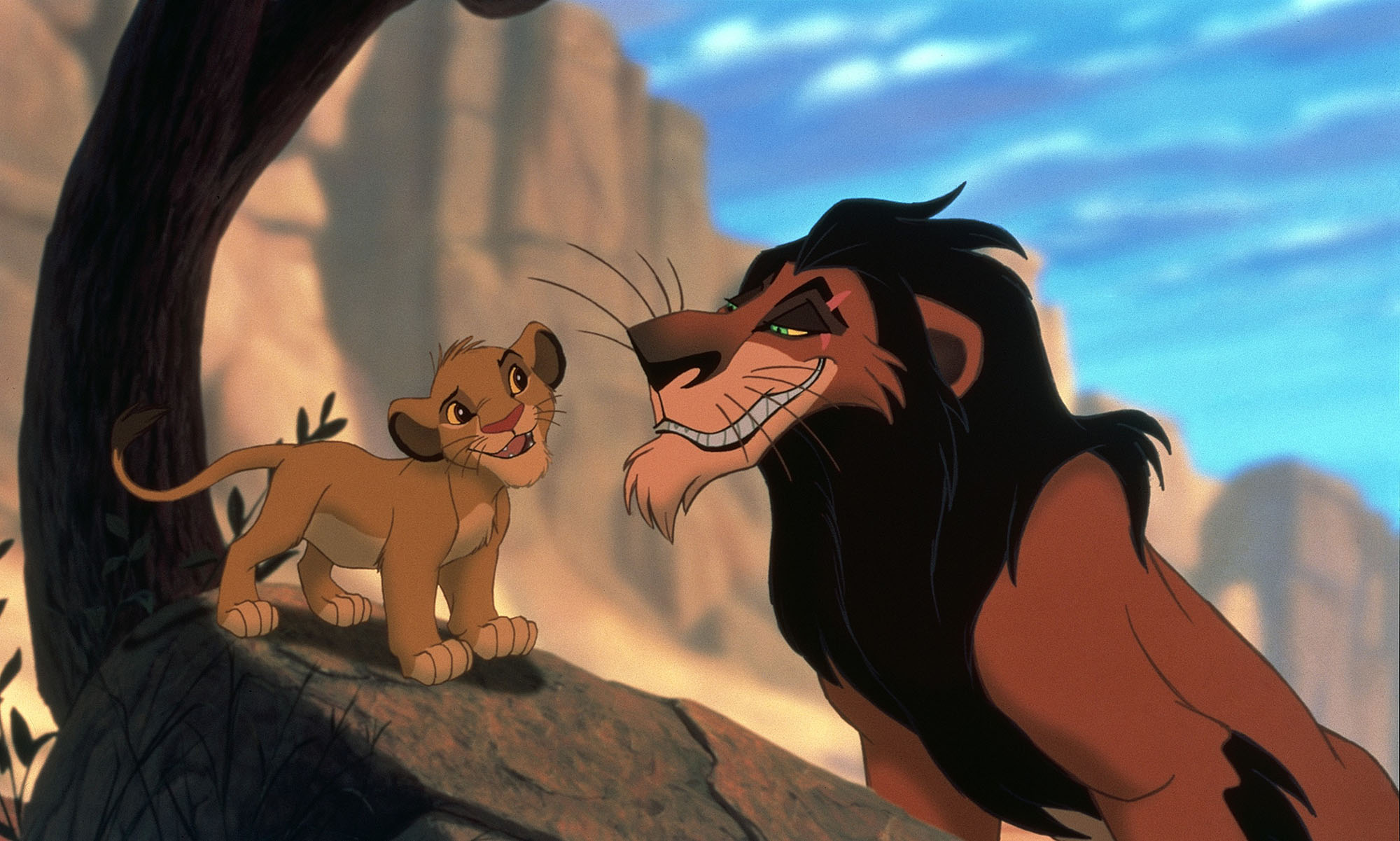 “When I became of an age where I was interested in girls, I found a cool thing to do with it where, Simba is Scar’s nephew, right? So technically, I’m Simba,” he remembers with a laugh.