A BOY with hay fever was rushed to hospital unable to breathe after eating fancy honey.

Doctors in Italy reported that the five-year-old suffered a severe allergic reaction to the sweet stuff that could have ended his life. 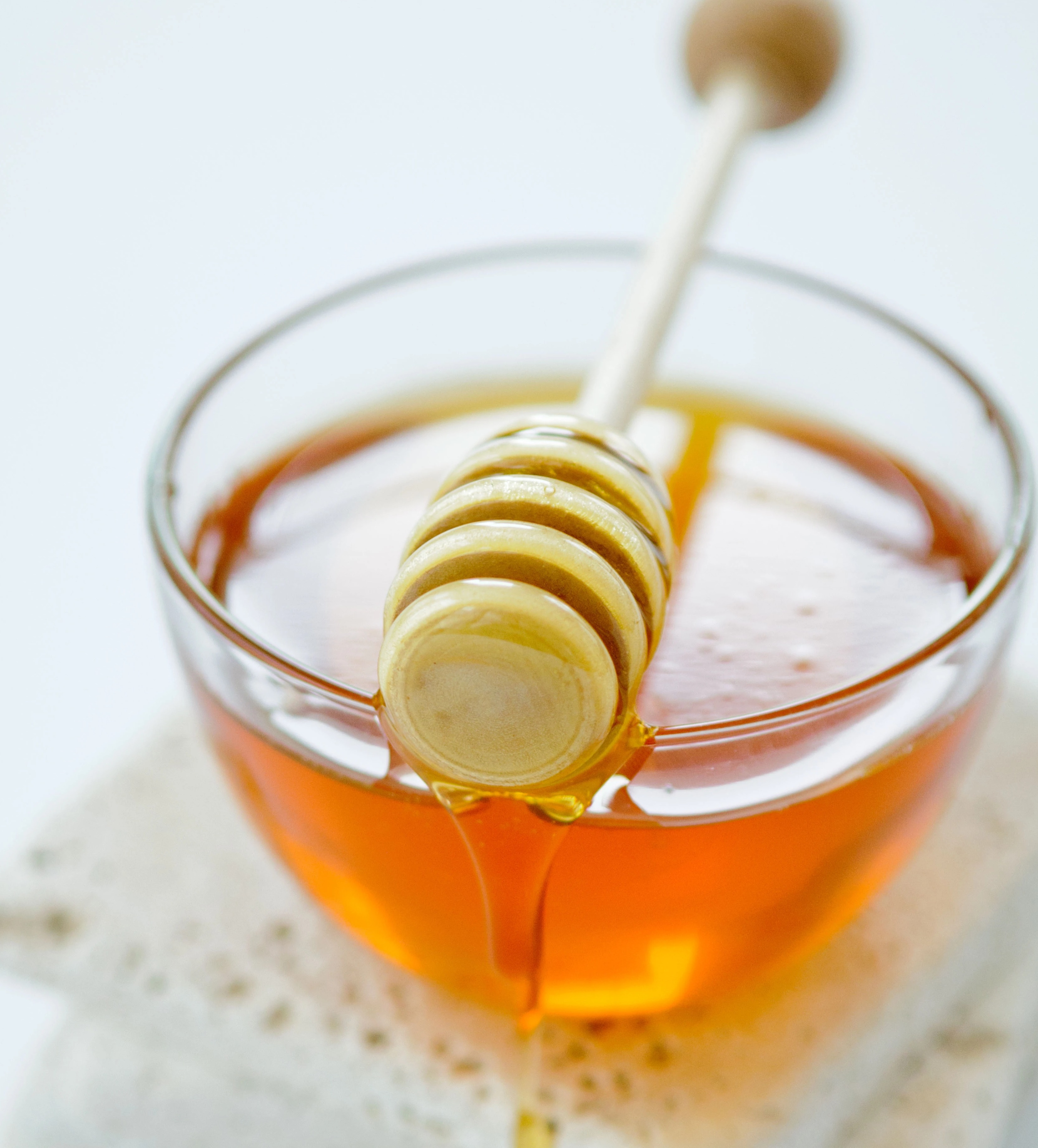 Writing in Journal of Medical Case Reports, they explained that the unidentified boy struggled to breathe thirty minutes after eating a meal of salmon with honey.

He was rushed to the emergency department where he was “afraid but alert and responsive”.

The youngster had suffered anaphylaxis, the most severe of an allergic reaction that rapidly gets worse.

Tests showed the boy, who was discharged after 24 hours, wasn’t allergic to the salmon or typical shop-bought honey.

He had reacted to the higher strength artisan honey used in the dish.

Artisan honey is the luxury type that doesn’t go through processes like filtering and pasteurising.

The stuff may be sold at local farmers markets, natural food shops or sometimes in supermarkets.

It’s touted as being the most raw version of the sweet stuff, retaining its health properties.

Raw honey contains flower nectar, plant pollen collected from bees, and bee proteins, like royal jelly – which may be behind allergic reactions.

But, as the doctors explained in the report, commercial honey is heavily processed, which removes most of the pollen.

The boy – who was known to have hay fever since the age of four – tested positive for allergies against ragweed and mugwort, which are plants that bees may land on to collect pollen.

These are known to cause serious allergic reactions, including itching, redness, shortness of breath, hives, swelling, and anaphylaxis.

A diagnosis of “anaphylaxis induced by honey” was given, and the boy was told to avoid the sweet nectar at all costs.

The doctors said they were writing the first medical case report of a child under the age of six with honey-induced anaphylaxis.

And they warned other doctors to be aware of potential cases, especially in those who have hay fever who are already allergic to pollen.

Consumption of bee products in health foods is increasing, they said, which may trigger more reactions.

And they suggested those with hay fever might want to stick to the processed shop-bought honey.

It included patients who had used bee pollen as a supplement.

Dr Lukawska said: “Most people will have no problem tolerating bee pollen.

“However, patients with hay fever may develop allergic symptoms such as throat swelling, itchy mouth or even anaphylaxis.”