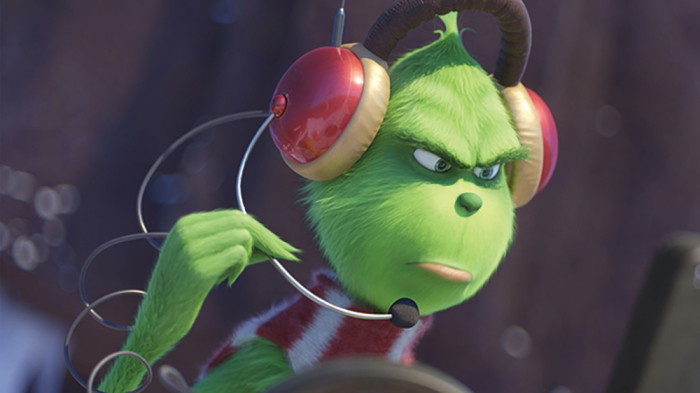 The holidays may be over, but “The Grinch” is still riding high on Yuletide spirit. Illumination and Universal’s animated adventure, based on the classic Dr. Seuss tale, surpassed $500 million at the worldwide box office.

With Tuesday’s ticket sales, “The Grinch” joins the company of “Despicable Me 2,” Despicable Me 3,” “Minions,” “The Secret Life of Pets,” and “Sing” as Illumination’s sixth film to cross the half-billion mark. It also nabbed the distinction as the highest-grossing holiday film, passing the record previously set by “Home Alone” with $476 million.

All that green is even sweeter considering the studio shelled out $75 million before accounting for marketing costs. Not to mention all the ancillary goodies — from IHOP’s neon green pancakes to Pez dispensers featuring the ogre-like character — that come from making a family-friendly film. “The Grinch” was ubiquitous.

Illumination’s next feature to hit theaters is “The Secret Life of Pets 2.” Kevin Hart, Tiffany Haddish, and Harrison Ford lend their voices to the sequel, which arrives this summer. The first film was a huge box office smash, raking in $875 million.