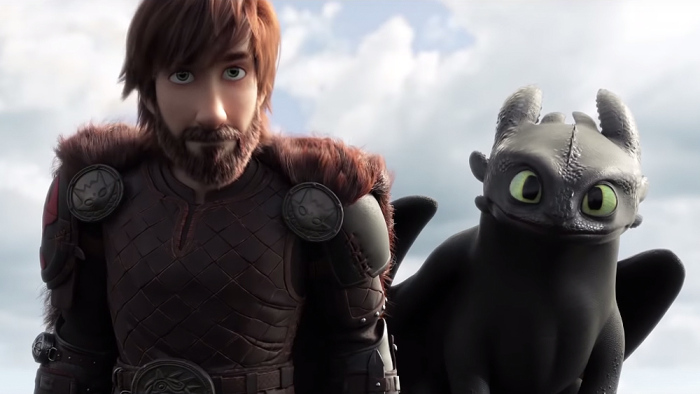 After the North American box office has struggled to match 2018’s record year, Universal and DreamWorks’ “How to Train Your Dragon: The Hidden World” is breathing some life into the domestic box office.

The final chapter in animated trilogy generating $55.5 million when it launched in 4,259 theaters, a franchise-best debut. It now also holds the distinction as the biggest opening weekend of the year to date, surpassing the record previously set by Universal’s “Glass” ($40 million).

Along with early Fandango screenings, the threequel has brought it $58 million at the domestic box office. The animated adventure isn’t just soaring in North America. Propelled by glowing word of mouth, “The Hidden World” has dominated the international box office, swooping up $275 million since beginning its international rollout in January. It launches in China on March 1.

For the most part, studios largely sat out this weekend as Hollywood geared up for the entertainment industry’s biggest night. In lands away from a dragon utopia, a number of holdovers rounded out domestic box office charts.

Third place went to Warner Bros.’ “The Lego Movie 2: The Second Part.” The animated sequel pocketed $10 million in its third weekend of release, taking its North American tally to $83 million.

Dwayne Johnson’s WWE drama “Fighting With My Family” nabbed the No. 4 slot when it expanded to 2,500 screens, earning $8 million. It opened in limited release last weekend, where it amassed $196,000.

Rounding out the top five is Warner Bros.’ “Isn’t It Romantic.” The satirical rom-com picked up $7.5 million, bringing its Stateside bounty to $33.7 million.