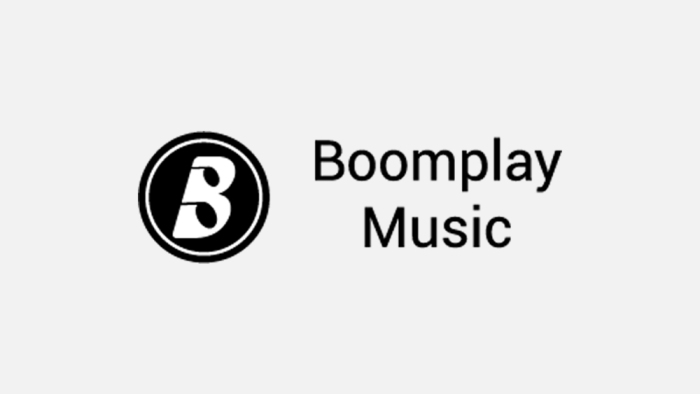 The company, which launched in 2015, is jointly owned via a parent company called Transsnet Music Limited JV by two Chinese companies, Transsion Holdings (which is currently the number one smartphone company by sales in Africa according to IDC), and NetEase, an internet technology company.

The platform, which currently includes more than 2 million songs and thousands of music videos, has more than 36 million users, with nearly 2 million new users added each month.

UMG is the first major music company to license its catalog to Boomplay. Major music companies have been making inroads into the African market, which is widely fragmented but remains one of the last true growth opportunities in the world. Africa has the youngest median age in the world, with 60% of its population under 25 years old, according to UN World population data, and there are currently 444 million mobile phone subscriptions and 747 million sim card users within sub-Saharan Africa, with Smartphone usage expected to reach 690 million by 2025.

Under the terms of the multi-year agreement, Boomplay will distribute music from UMG’s world-renowned labels through its streaming and download platform in Nigeria, Ghana, Kenya, Tanzania, Rwanda, Uganda and Zambia.

Boomplay CEO Joe He said, “Boomplay is determined to continue meeting the music passion point of Africans in a legitimate way, especially Boomplay users, and teaming up with a major music company in the global music industry like Universal Music Group, offers yet another significant opportunity for us to do so.”

In making the announcement, UMG EVP of Market Development Adam Granite said, “We’re looking forward to working with Boomplay as we provide our African artists a range of creative, marketing and promotional resources to accelerate their careers within this vibrant and growing music market. This agreement will help UMG artists to reach new audiences, whilst boosting the African streaming experience to benefit both music fans, artists and songwriters.”

“This partnership extends our reach and makes our artists’ music accessible to millions of African music lovers,” said Ezegozie Eze Jr., General Manager, Universal Music Nigeria, “We are delighted to be the first global music company to partner with Boomplay and look forward to bringing the extraordinary creativity of our artists to as many Africans users as possible.”