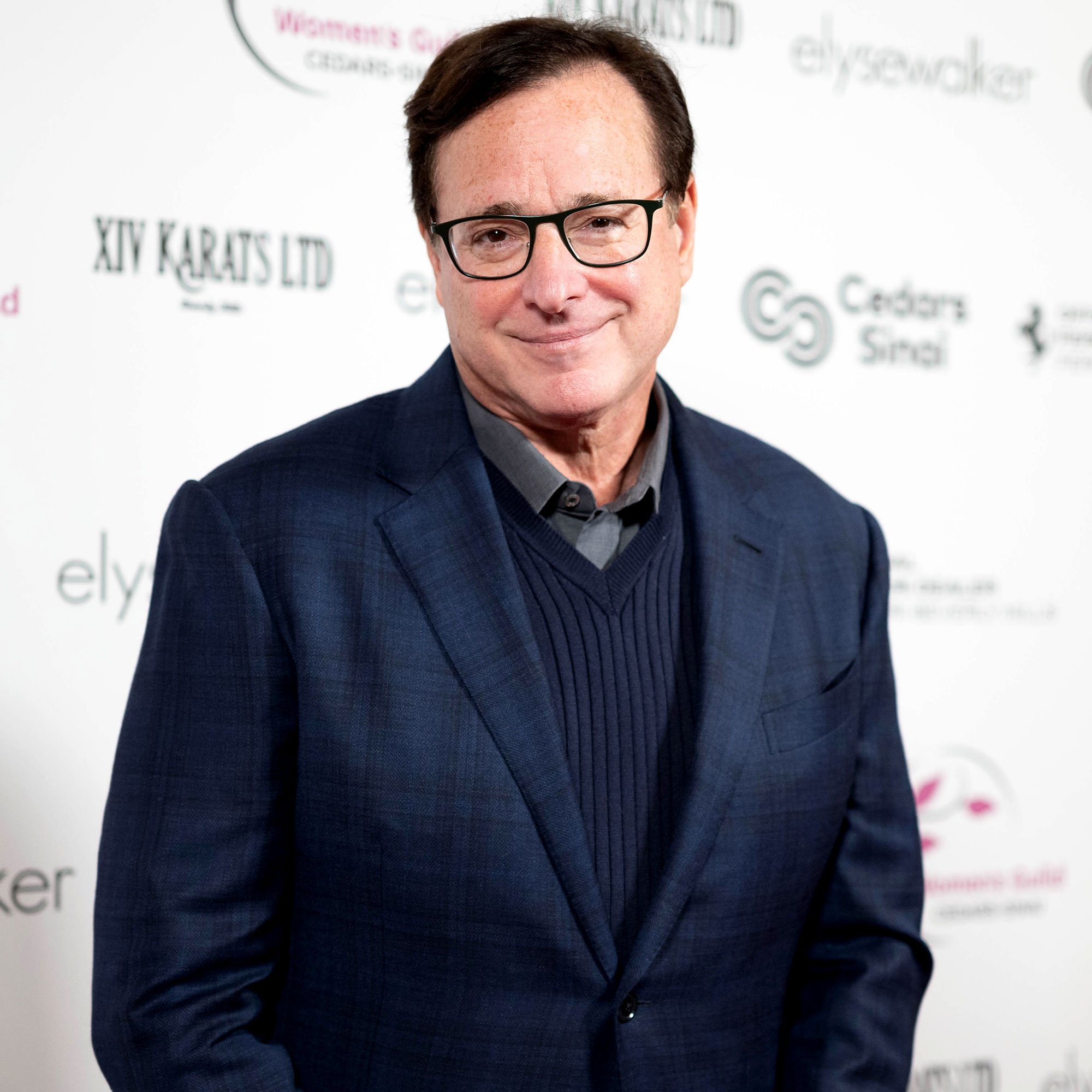 Bob Saget‘s loved ones are speaking out after the full report of the late comedian’s death was released earlier this month.

See Bob Saget’s Life in Photos: ‘Full House’ and Beyond

More than 50 photos were taken as part of the investigation into Saget’s January 9 passing. The Full House alum was found unresponsive in his hotel room in Orlando, Florida, and a medical examiner later confirmed that Saget’s death was the result of “blunt head trauma.” He was 65 years old.

Attorney Brian H. Bieber issued a statement regarding the newly released report on behalf of the actor’s family on Thursday, March 24. “The records released tell the entire story — that is — Bob passed away after a fall and hitting his head in his hotel room,” the lawyer said. “Now that the medical examiner’s and police department’s records have been released after their respective thorough investigations, the Saget family would appreciate privacy to mourn in peace.”

Saget is survived by his wife, Kelly Rizzo, and three daughters — Aubrey, Lara and Jennifer — whom he shared with ex-wife Sherri Kramer. One month before the new report made headlines, the 42-year-old Eat Travel Rock blogger and her stepchildren sued Orange County Sheriff John Mina and the District Nine Medical Examiner’s Office in an attempt to maintain the family’s privacy amid the investigation. A judge later granted a permanent injunction to block the release of records tied to Saget’s death.

After the legal case made headlines, Bieber noted in a statement to CNN that his clients felt “grateful” about the decision. “We are pleased this issue has been resolved, and the healing process can continue to move forward,” he noted on March 14. “All of the prayers and well-wishes continuously extended to the family are beyond appreciated.” 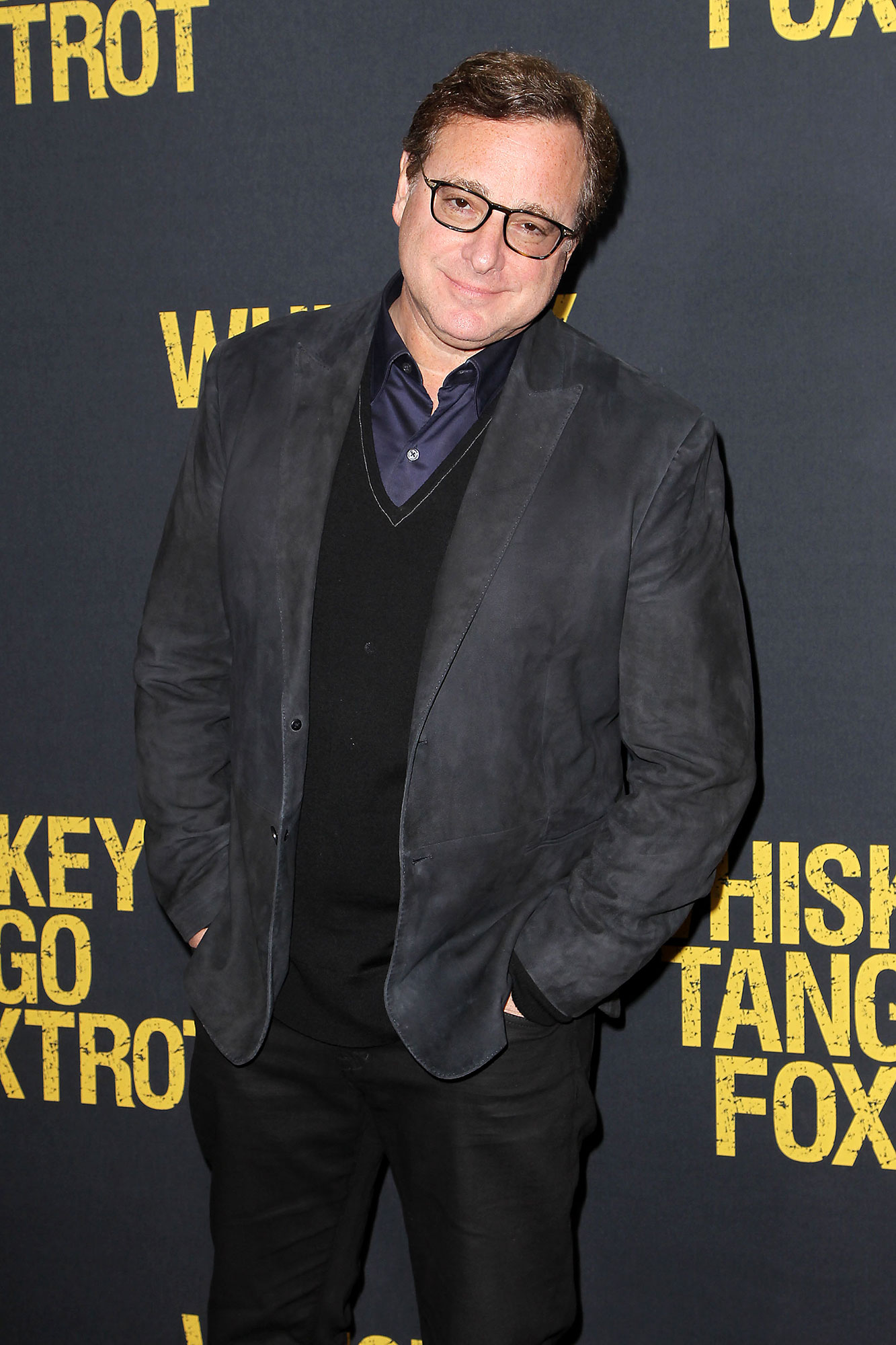 The Fuller House alum was laid to rest during an emotional funeral less than one week after he died. Several of his former costars — including John Stamos and Candace Cameron Bure — attended the memorial and have continued to honor Saget’s legacy in their own ways since. Rizzo, for her part, has been vocal about her grieving process as she continues to mourn.

“I’ve experienced that now time means nothing and everything at the same time,” she wrote via Instagram while reflecting on two months without her husband. “You count the weeks, and the months, they’re strange and surreal milestones. How can it be 2 months without you?? But also it feels like yesterday you were here – and it still also feels like you never left? I like to say it’s all a very weird new universe. Learning how to navigate it is quite the journey 💫.”

‘Full House’ Cast’s Quotes About Bob Saget Through the Years

The actress portrayed D.J. Tanner, the daughter of Saget’s Danny Tanner, on both Full House and its Netflix sequel. Last month, she opened up about how her bond with Rizzo has grown in the wake of her former costar’s death.

“It’s definitely brought me and Kelly closer,” Bure exclusively told Us Weekly. “I love Kelly. She’s a wonderful person, but now we’re talking even more often than we did, which is wonderful. … We are all there for her and she’s taken it one day at a time, but she’s a strong, strong woman, and her faith is strong as well.”

The Hallmark star continued: “Every day it feels a little bit better, but then it’ll hit you outta nowhere. I will really greatly miss [Bob’s] friendship and the laughs and the hugs.”