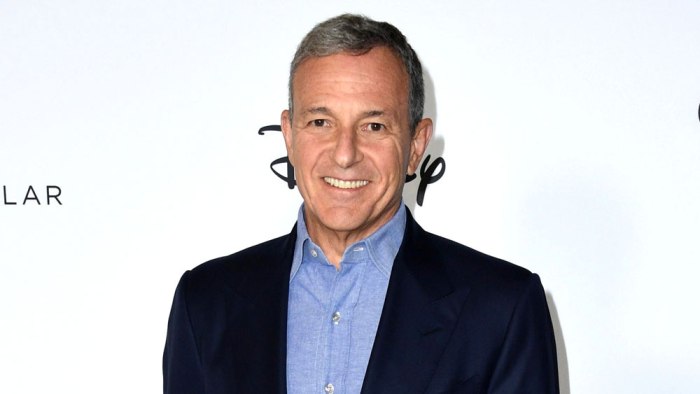 Disney chairman-CEO Bob Iger told shareholders Thursday the company’s acquisition of 21st Century Fox will close “soon” and that the enlarged company is ready to “hit the ground running.” He also announced an accelerated opening schedule for the Star Wars: Galaxy’s Edge lands coming to Disneyland and Disney World.

Iger addressed shareholders Thursday morning at the Stifel Theatre in St. Louis, Mo., in keeping with Disney’s tradition of holding its annual meeting in a different city every year. St. Louis is close to the childhood home of company founder Walt Disney in Marseille, Mo., Iger noted.

Iger told shareholders that the company is expecting to gain final regulatory approval of the 21st Century Fox transaction “soon.” There were reports Thursday that Mexico’s telecom regulator has set a vote for Monday to give its approval of the deal, which is believed to be the last outside hurdle before Disney and Fox can wrap up the final elements of the $71.3 billion transaction.

Iger hailed the rich trove of production and programming assets come to Disney in the Fox deal as well as its “wealth of proven management talent.”

Iger added that Disney is poised to begin building on its enlarged production platform as soon as it receives the keys to 20th Century Fox, FX Networks, National Geographic Partners and other assets.

“Our new corporate structure is designed to integrate these assets and maximize long-term value,” Iger said. “We spent most of (last) year on integration planning so we’ll hit the ground running as soon as the deal closes.”

During the session, Iger disclosed that Disney was moving up the opening date of its Star Wars: Galaxy’s Edge land at Disneyland and Disney World. Galaxy’s Edge will open its doors in Anaheim on May 31 and in Orlando on Aug. 29.