Dr Ian Levy, technical director of GCHQ’s National Cyber Security Centre, warned consumers to be vigilant over the Black Friday weekend as it emerged people could lose a record £30million to criminals. 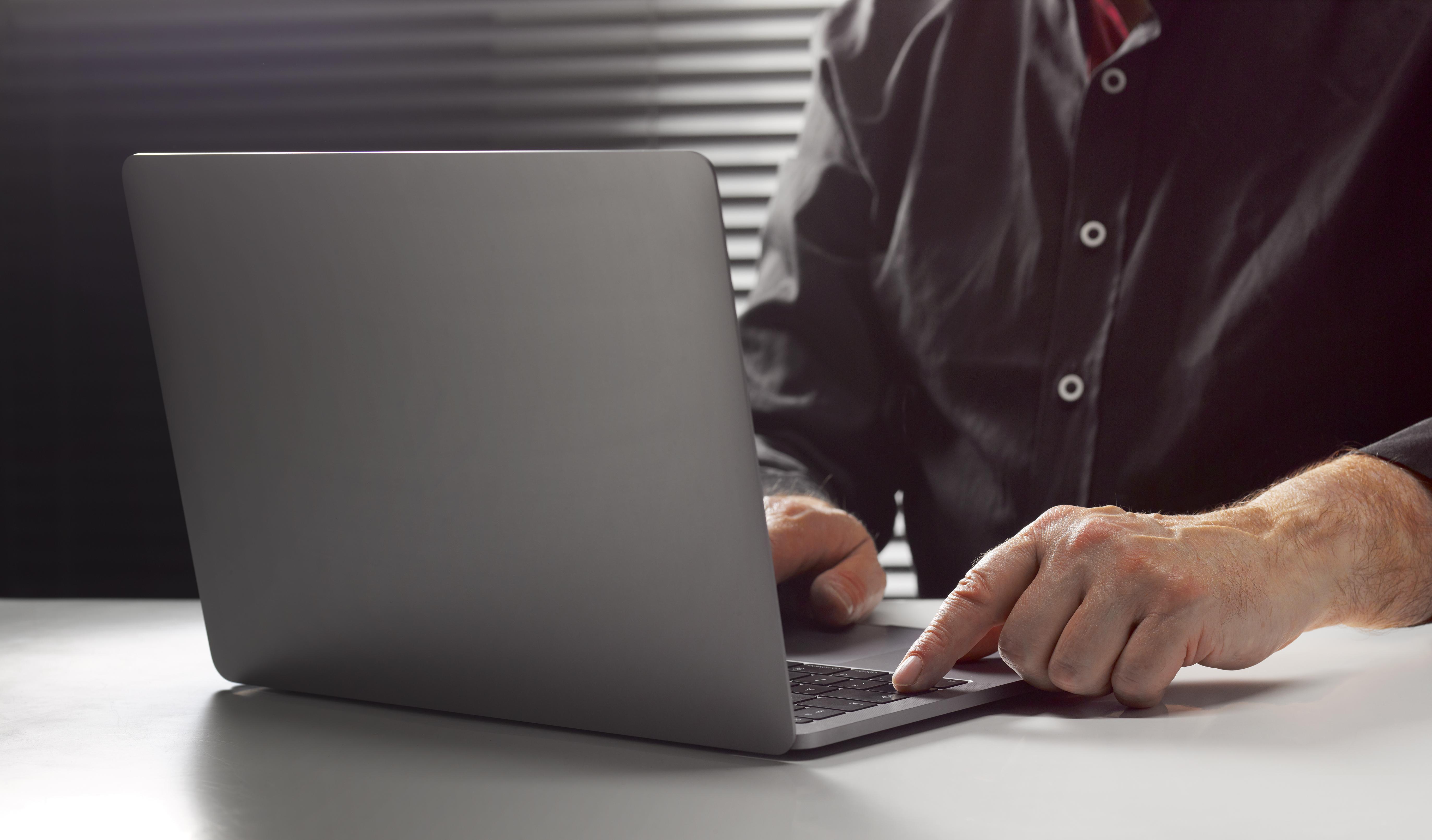 Dr Levy said shoppers should think twice about the information they choose to give to online retailers, especially when answering security questions.

This is because hackers often rely on consumers failing to properly secure their accounts, such as by using simplistic passwords.

Dr Levy also warned against signing up for accounts with retailers, advising people to use the guest option at the checkout. 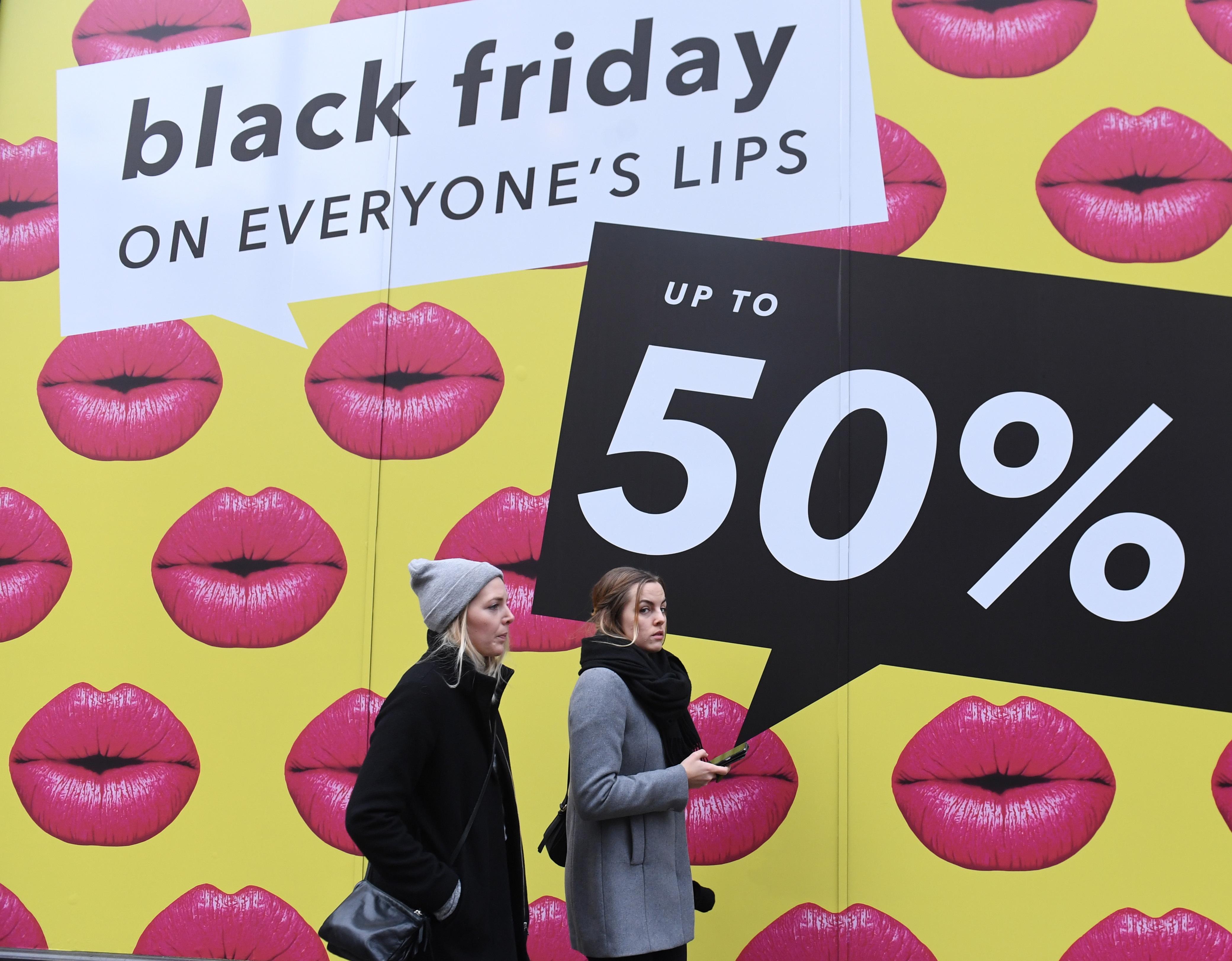 "Unless it’s an existing relationship you’ve got with a retailer, where you want to buy stuff from them long term, I wouldn’t bother.

“Unless you have to give a retailer all your personal information, I wouldn’t, because if they are not holding it, the next time they are breached they can’t lose your data.”

He issued the advice as millions of bargain-hunters were expected to take advantage of the Black Friday and Cyber Monday sales.

Consumers reported losing a total of £16 million in the run-up to Christmas last year, a 45 per cent rise on 2016, The Telegraph reports.

More than 15,000 people contacted Action Fraud, which is run by the City of London Police, to report having been ripped off.

Experts said they expected the total to rise this year because criminals are becoming increasingly skilled at hacking into people’s online accounts. Many victims do not report the offence to the police, either through embarrassment or because they are able to recover their losses from banks.

Estimates put the prospective figure for this year’s losses as high as £30 million, with tens of thousands of unwary shoppers likely to fall victim.

“In only a few short years, Black Friday has become a significant event in the British retail calendar, effectively stretching out the Christmas shopping period by a couple of weeks,” he said.

“However, it’s important to realise that retailers are not the only parties that profit on Black Friday.

"As merchants’ email marketing campaigns ramp up ahead of and during the Black Friday weekend, cybercriminals will also spring into action.

“Like wolves in sheep’s clothing, thousands of phishing emails offering bogus discounts will make their way into in-boxes amongst genuine offers.”

Amazon, the online retailer, suffered a major data breach this week that caused customer names and email addresses to be disclosed on its website.

The company later said it had been fixed and affected customers informed.