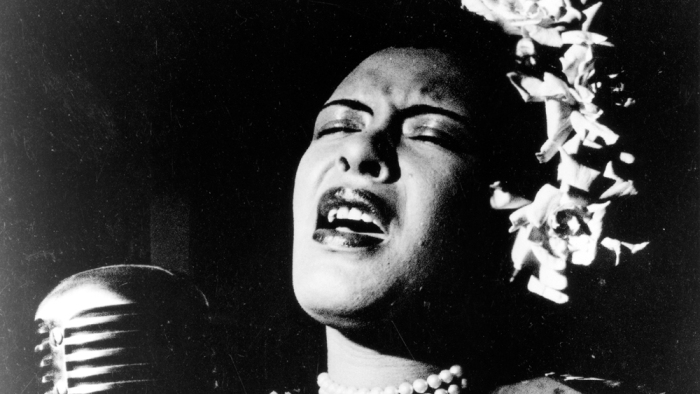 Also joining the project, now in post-production, is the Brazilian colorization artist Marina Amaral. Most of the filmed and still images that exist of Holiday are in black and white.

The film has been acquired in a number of international territories: Australia and New Zealand (The Backlot), Benelux (Belga), France (AB Groupe), Italy (Wanted), Switzerland (Praesens), and Yugoslavia (Discovery). Altitude Film Distribution will release the film in the U.K.

The doc tells Holiday’s story through the eyes of journalist Linda Lipnack Kuehl, whose obsession with the singer would lead to her own mysterious, untimely death. Anchored around never-before-heard interviews, “Billie” will play out like a film noir, according to Altitude Film Sales.

In 1971, Lipnack Kuehl set out to write the definitive biography of Holiday. Over eight years, she recorded more than 200 hours of interviews with people who knew Holiday during her tumultuous life. The book was never finished and the tapes never released.

“Billie” is a New Black Films and REP Documentary production in association with Concord Music, Belga Films, the BBC and Multiprises.

Dilley, VP of film and TV development and production for Concord, said: “We are thrilled to be working with the creative team of James Erskine and New Black Films who have taken great care to produce a documentary that honors the life and work of Billie Holiday in an exciting, genre-defying way.”