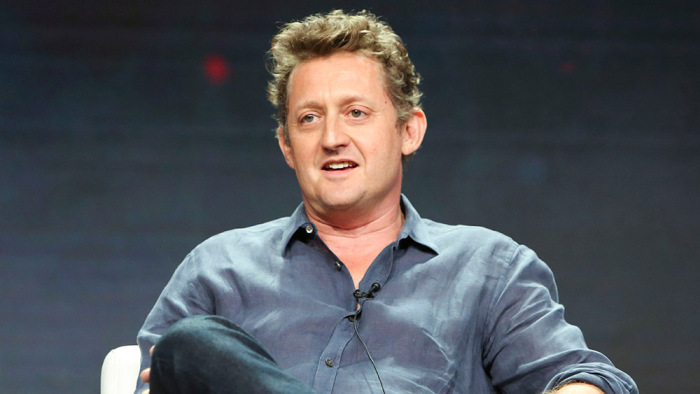 Bill Simmons’ Ringer Films is partnering with HBO on “Showbiz Kids,” a documentary about children in the entertainment business.

The film will feature interviews and examinations of the lives and careers of the most famous former child actors in the world. It will be directed by Alex Winter, a former child actor himself. The film is executive produced by Bill Simmons, Winter and his Trouper Productions, as well as Glen Zipper of the Zippo Bros.

“I have been fascinated by this specific topic for an especially long time, so grabbing the chance to explore it with people as talented as Alex and Glen was one of the all-time no-brainers for me and everyone else at Ringer Films,” Simmons said. “There’s a high degree of difficulty for this one but I also think that’s what makes it so appealing.”

“This project is very close to my heart, born of my own experiences in show business, beginning as a child on Broadway,” Winter said. “Glen Zipper and I are thrilled to be collaborating with Bill Simmons and HBO. I’m a huge fan of Bill’s great work in the doc space and HBO is the perfect platform for an incisive pop culture saga.”

Ringer Films is a division of Simmons’ the Ringer, a digital media company geared toward sports, pop culture and tech commentary. “Showbiz Kids” is its first pop-culture focused documentary.

Winter starred in the “Bill & Ted” franchise alongside Keanu Reeves, and his previous directorial work includes the documentary “Deep Web” for Epix and “Downloaded” for VH1. Zipper produced the Academy Award winning documentary “Undefeated” and developed and currently serves as executive producer of Netflix’s “Dogs” documentary series. Winter, Zipper, and Ringer Films are represented by CAA.