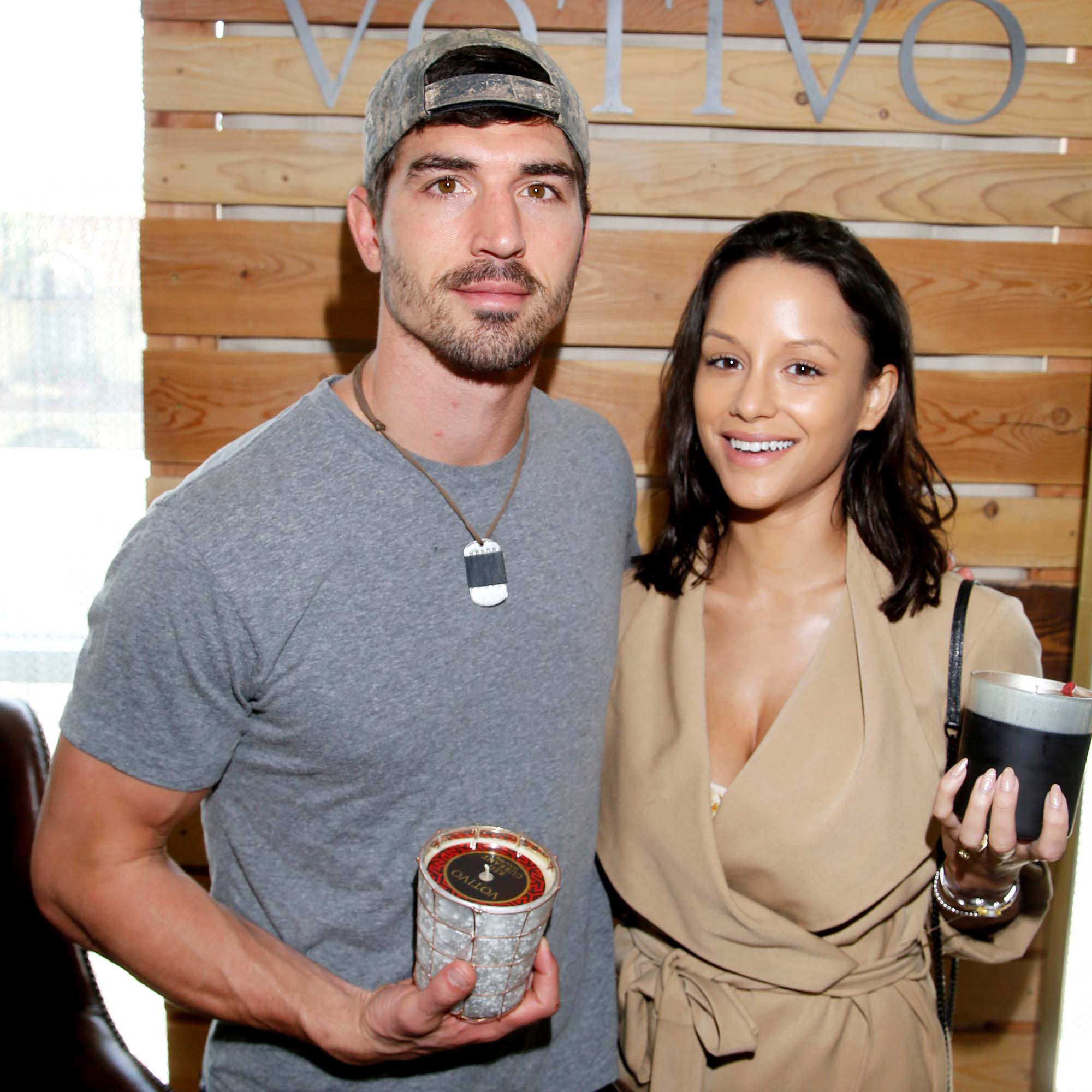 Another one! Big Brother’s Jessica Graf and Cody Nickson are expanding their family with another bundle of joy.

“Nickson Addition 08.2022 @babynickson,” Graf, 31, captioned an Instagram reel announcing the exciting news on Monday, February 28. “A lot of you have already guessed it and it’s nice to not have to hide it anymore 😃 We prayed for you & now we can’t wait to meet you.”

The sweet social media upload included the couple embracing as “You Are My Sunshine” played in the background. The video also included their daughters Maverick, 2, and Carter, 16 months, smiling while holding a sonogram of their new sibling.

Graf and Nickson, 36, originally met during season 19 of Big Brother in 2017. They got married one year later and have been candid about their plans to have a big brood. Following the arrival of their second daughter, Nickson gushed about the love that he has for his family.

‘Big Brother’ Winners: Where Are They Now?

“I had no idea that one day I would be on [Big Brother], nor that it would change the course of my life forever. I met the love of my life, Jessica. I don’t say that lightly,” he wrote via Instagram alongside photos of the pair in October 2021. “Since the day we met, we’ve spent almost every waking and sleeping moment together. We are inseparable. We would go on to win the Amazing Race together as a team, and this would give us the money to buy our house, grow our businesses, get married, and start our family.”

The TV personality, who also has a daughter from a previous relationship, hinted that he wasn’t “finished” having kids with his wife while sharing their plans to build a bigger house.

“God has blessed my life beyond what I could’ve ever imagined and am incredibly thankful for my wife and kids. I am also humbled and appreciate the kindness and support many of you that have shown me and my family,” he concluded, one month before the duo showed off their Dallas home.

‘Big Brother’ Showmances Through the Years: Where Are They Now?

Graf, for her part, also opened up about the couple’s major milestones ahead of their pregnancy announcement.

“We did it!!!! 🥳 We finally closed on our new home. When we got married we made a 10 year plan to build a home. Never did we imagine we would do it in 3! The opportunity was just perfect and we couldn’t turn down the chance,” she captioned several snaps of the family settling into their new abode late last month. “We started this project last January and a full calendar year later, here we are, keys in hand and a lot more work ahead 😂 But this is the exciting part. Unpacking and making our new house a home in this next chapter of life 🤍.”