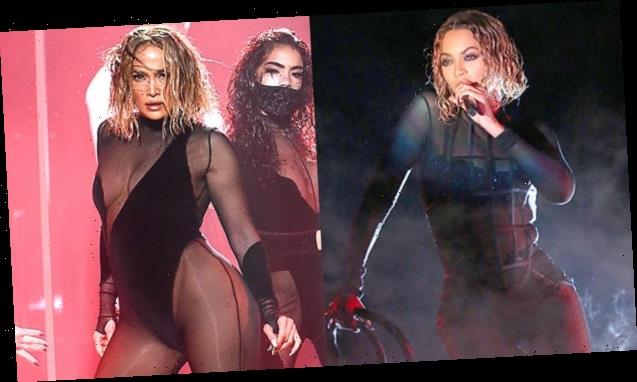 The Beyhive was all over Jennifer Lopez during the 2020 American Music Awards. As JLo sang her two new hits, fans called her out for allegedly ripping off Beyoncé’s ‘Drunk In Love’ performance at the Grammys.

Because no one ever wore a black outfit and danced with a chair before 2014, fans of Beyoncé were buzzing in pure fury following Jennifer Lopez’s appearance at the 2020 American Music Awards. After JLo, 51, turned up the heat while singing “Pa’ Ti” and “Lonely,” her two new songs with Maluma, the Beyhive accused Jenny From The Block of lifting her performance entirely from Sasha Fierce. Many drew comparisons to JLo’s look and performance – black outfit, wet bob, a chair dance, seducing Maluma, 26, while standing on a table – to what Beyoncé, 39, did with Jay-Z, 50, during the 2014 Grammy Awards. 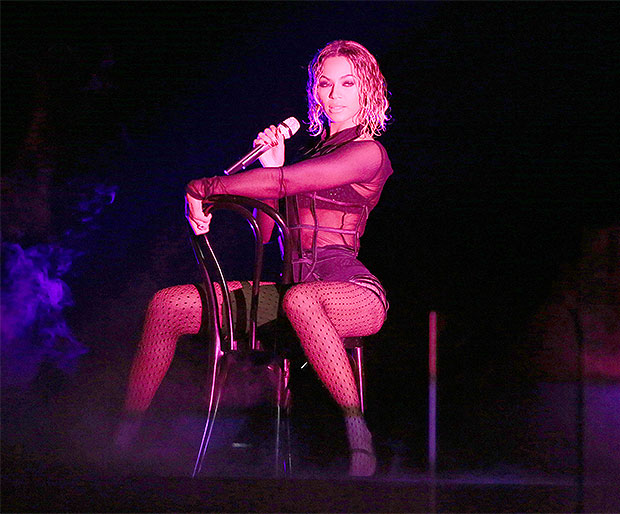 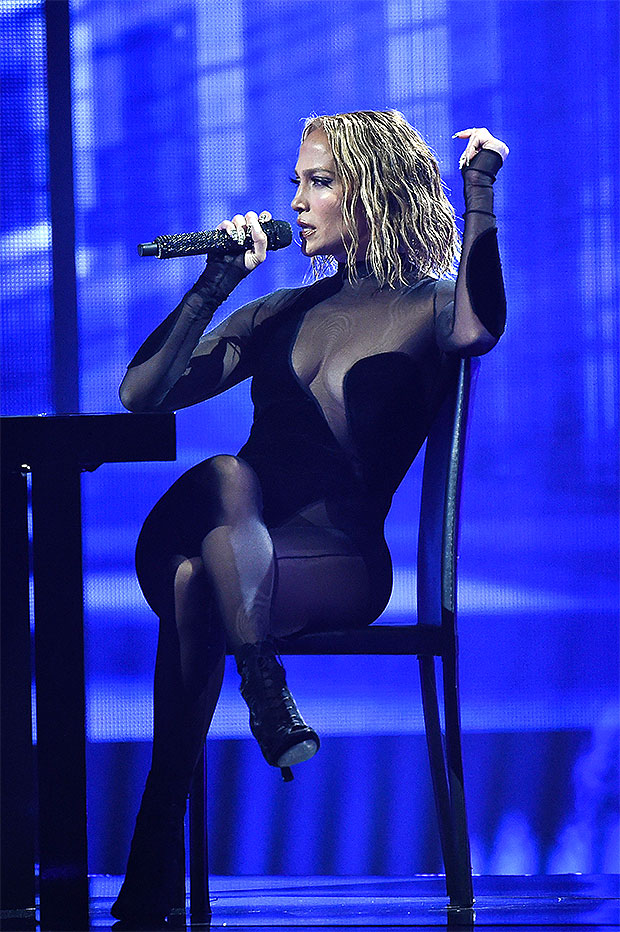 “Not JLo [she] dressed the exact same way as Beyoncé did for her “Drunk in Love” performance at the Grammys. Even down to the wet hair and the chair,” one fan tweeted. “Nah, Jlo definitely copied the same everything from Beyoncé’s Grammy performance….like girl… copied her whole flow,” added another. “I’m going to be the one to say it… JLO NEEDS TO BE STOPPED! Her whole AMA’s performed looked just like Beyoncé’s Drunk in love performance. Maybe it’s just me,” tweeted another fan. “JLO was Def channeling her inner Beyoncé.”

J.Lo was likely channeling her inner Bob Fosse — the man who directed and choreographed the original 1975 run of Chicago – since both her and Beyonce’s look and use of a chair are clear visual homages to “Cell Block Tango.” However, stans gotta stan. The Beyhive continued to lob accusations of “copying” at J.Lo, well after the AMAs were over.

Ahead of her performance, Jennifer walked the AMAs red carpet in a glittery, silver Balmain outfit. The look was divine, and Jennifer was draped as if she was a Greek goddess. She showed a lot of skin with the look and flaunted some major bling with earrings and rings from Luminous Diamonds.

Sadly, Jennifer didn’t leave the AMAs with anything but these accusations of plagiarism. She wasn’t nominated for any of the awards handed out on Nov. 22. Taylor Swift continued her AMA-winning ways, picking up Artist of the Year, Favorite Female Artist, and Favorite Music Video (“Cardigan”), while Doja Cat won New Artist of Year, Nicki Minaj won Favorite Female Rap/Hip-Hop, and BTS won Favorite Rock/Pop Duo or Group. 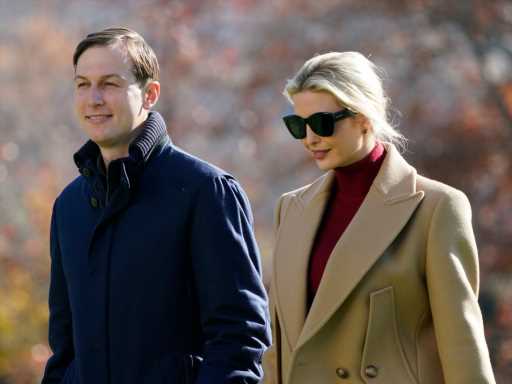 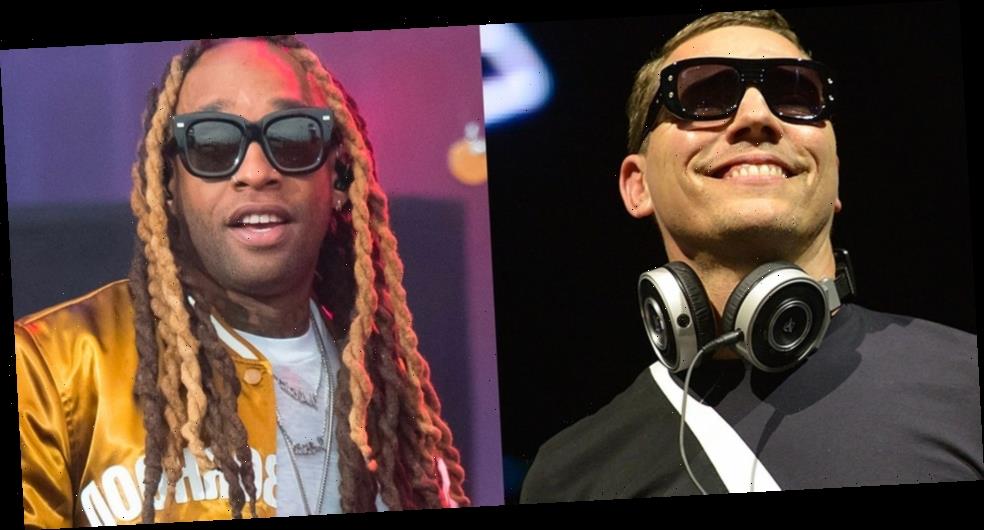 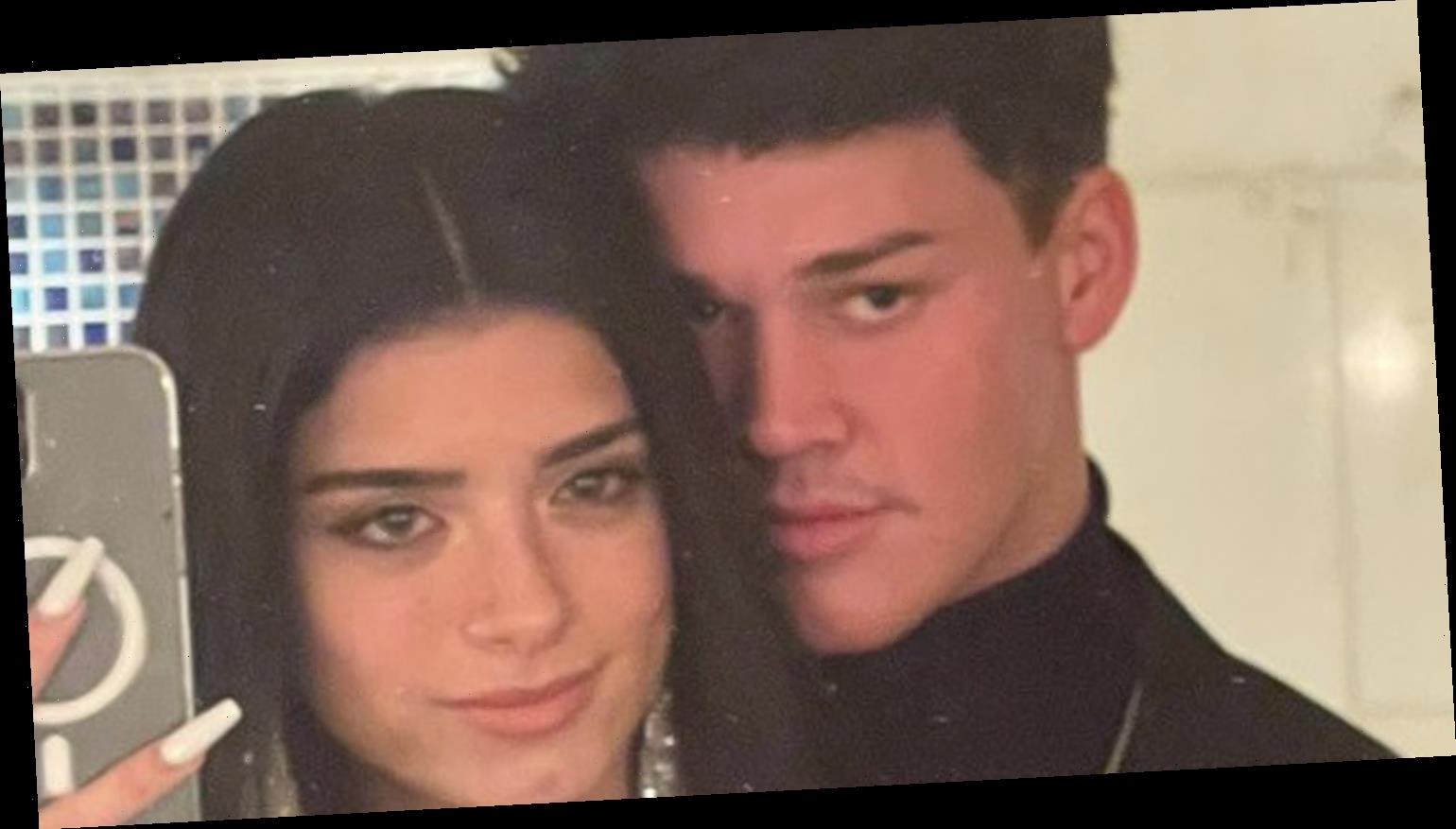