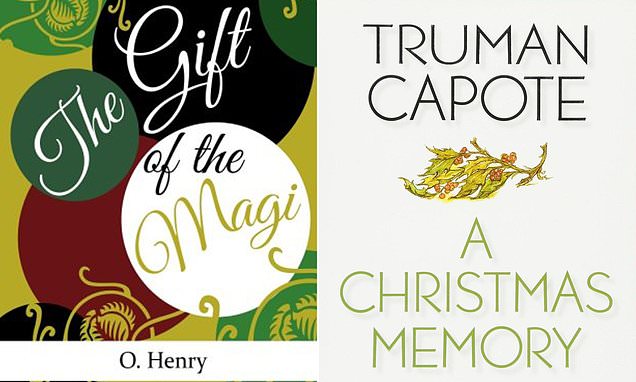 Are you there yet? As I write, I can confidently predict I will not be. And yet, Christmas has been on the periphery of my vision for months.

In the run-up, I have felt increasingly Grinch-like. You want to get together now? And the financial freefall . . . Scrooge does have a point in The Christmas Carol when he describes the holiday as: ‘A poor excuse for picking a man’s pocket every twenty-fifth of December!’

Yet I also know that by this evening — presents wrapped and kitchen prep begun — I will be thinking of Christmas as more akin to a hug than a mugging. I’ll remember that it matters less what is under the tree, than who is around the table. 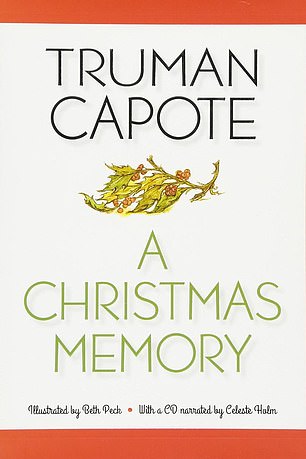 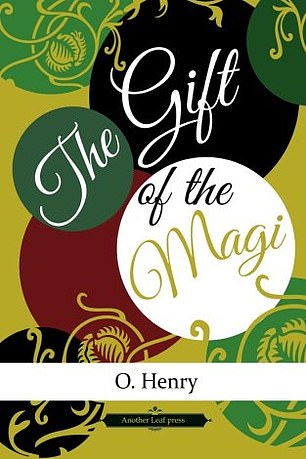 Author Patricia Nicol shared a selection of the best books on Christmas presents including Truman Capote’s A Christmas Memory (pictured left) and O. Henry’s The Gift Of The Magi (pictured right)

On the subject of Christmas gifts, there are some wonderfully generous-spirited, even instructive, seasonal tales. The Gift Of The Magi by O. Henry opens on Christmas Eve in New York, with a young woman, Della, crying over what she might buy her beloved husband, Jim, with her one dollar and 87 cents saved.

After selling her chestnut tresses for $20, she buys him a new watch fob. He meantime has sold his watch to buy her hair combs.

There are more present mishaps in Truman Capote’s A Christmas Memory. ‘Well I’m disappointed. Who wouldn’t be, with socks, a Sunday school shirt, some handkerchiefs, a hand-me-down sweater and a year’s subscription to a religious magazine for children, The Little Shepherd. It makes me boil. It really does.’

Yet Capote’s autobiographical story recounts a wonderful day, begun with a breakfast of ‘flapjacks, fried squirrel, hominy grits and honey-in-the-comb’.

In A Christmas Carol, the prize turkey ‘twice the size of Tiny Tim’ that a transformed Scrooge sends to the Cratchits on Christmas morning is an inspired and practical gift, though probably trounced by the Boxing Day raise he gives Bob Cratchit.

Dickens ends Scrooge’s story, It was always said of him that he knew how to keep Christmas well . . . May that be truly said of us, and all of us! And so, as Tiny Tim observed, God bless us, every one!’