GAME WEEK 15 wasn’t the first to be disrupted by Covid-related fixture postponements and it won’t be the last.

But there were plenty of points up for grabs in the games that did take place.

Harvinder Sagoo was crowned the best Dream Team gaffer of the week once the final whistle blew at Anfield on Thursday night. 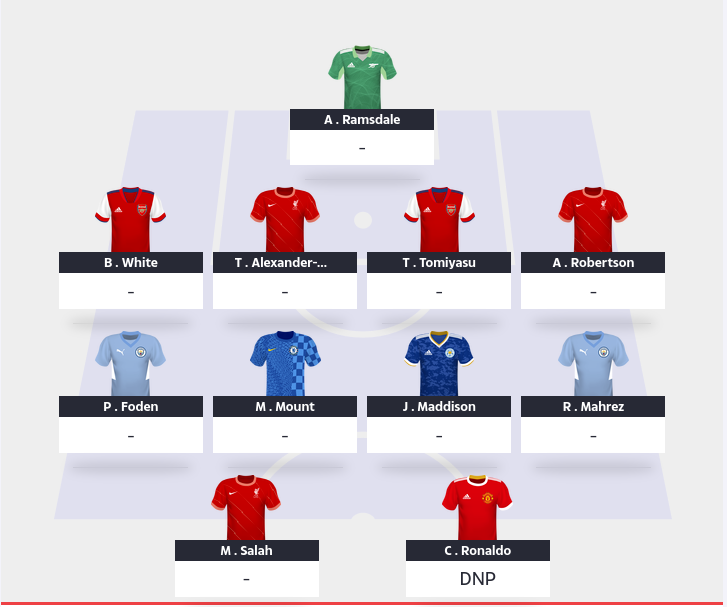 As you can see, Harvinder heavily backed his own team’s defence in Game Week 15 and was repaid handsomely for his faith.

Mikel Arteta’s side moved up to fourth with back-to-back wins and Ramsdale is now close to overtaking Alisson (£3.7m) in the goalkeepers’ rankings – he’s just three points behind the Brazilian.

The Anfield hero scored a screamer to seal the Reds’ win over Newcastle and overtake Reece James (£6.0m) at the top of the defenders’ rankings.

Phil Foden (£5.6m) and Riyad Mahrez (£6.0m) thoroughly enjoyed themselves as Manchester City made mincemeat of Leeds on Tuesday night – the former bagged ten points while the latter scooped 15 by virtue of the Star Man award.

Leicester’s game against Spurs on Thursday night was postponed but, luckily for Harvinder, James Maddison (£3.2m) filled his boots against Newcastle last Sunday in the form of a 17-point haul.

The Foxes No10 has been one of the most in-form assets in recent weeks and he continued his good form with a goal, assist, and Star Man award against Eddie Howe’s troops.

And it was another profitable Game Week for Mason Mount (£4.6m) despite Chelsea’s frustrating draw at home to Everton.

The 22-year-old scored his sixth goal of the season against Leeds last Saturday and then chalked up his seventh against the Toffees in midweek.

Mount has registered 15 points in each of the last three Game Weeks. 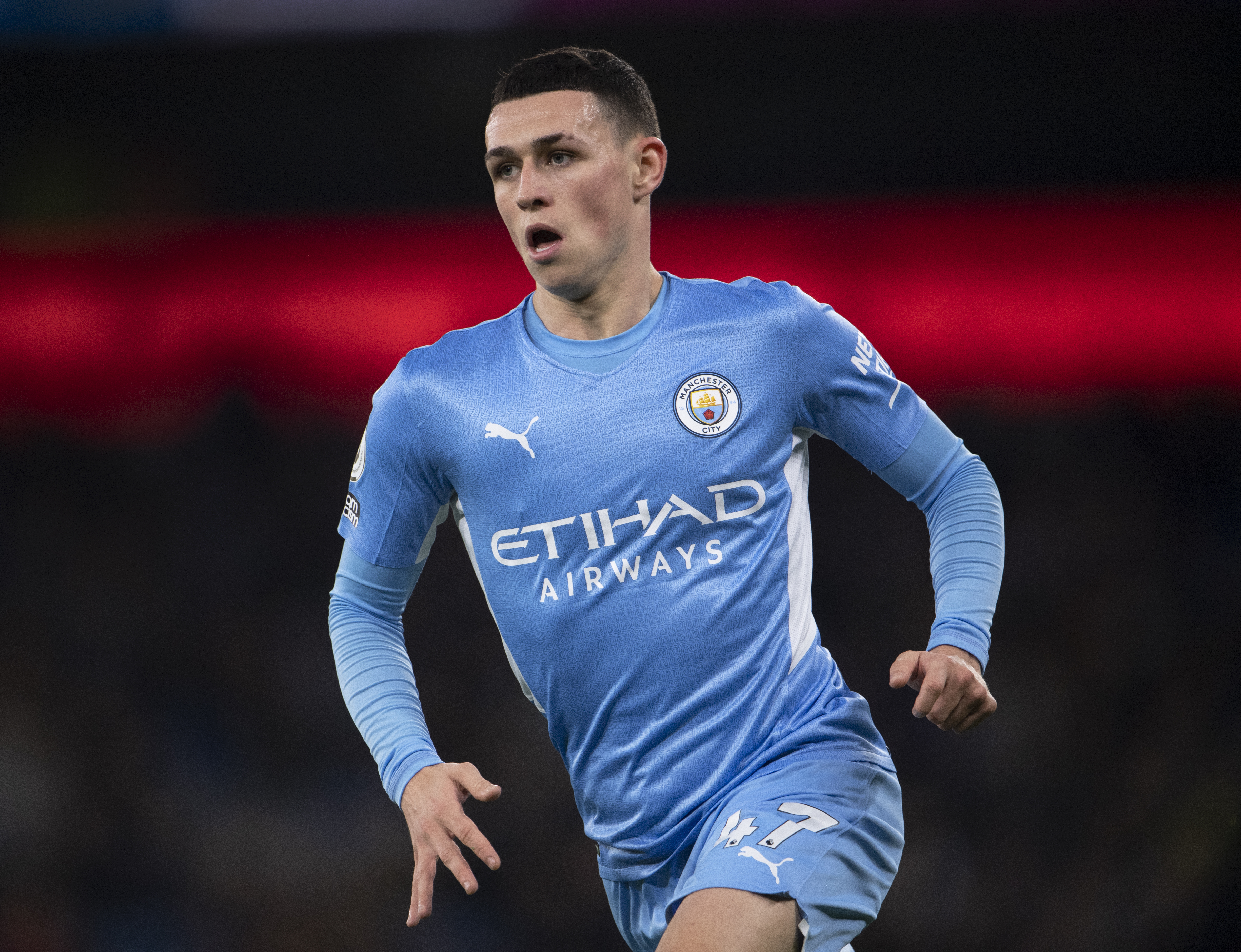 As is customary, the best team of the Game Week includes Mohamed Salah (£8.7m).

The prolific Egyptian matched Alexander-Arnold’s haul of 21 points in Game Week 15 to extend his lead at the top of the rankings to an obscene degree.

Salah has 225 points to his name, 92 points more than his nearest rival.

Just imagine how many points Havinder would have racked up had Cristiano Ronaldo (£8.5m) been unleashed upon Brentford…

Good luck for Game Week 16, gaffers, it seems like you’re going to need it…