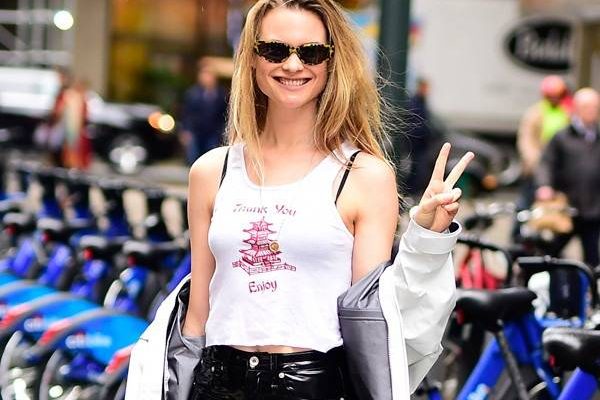 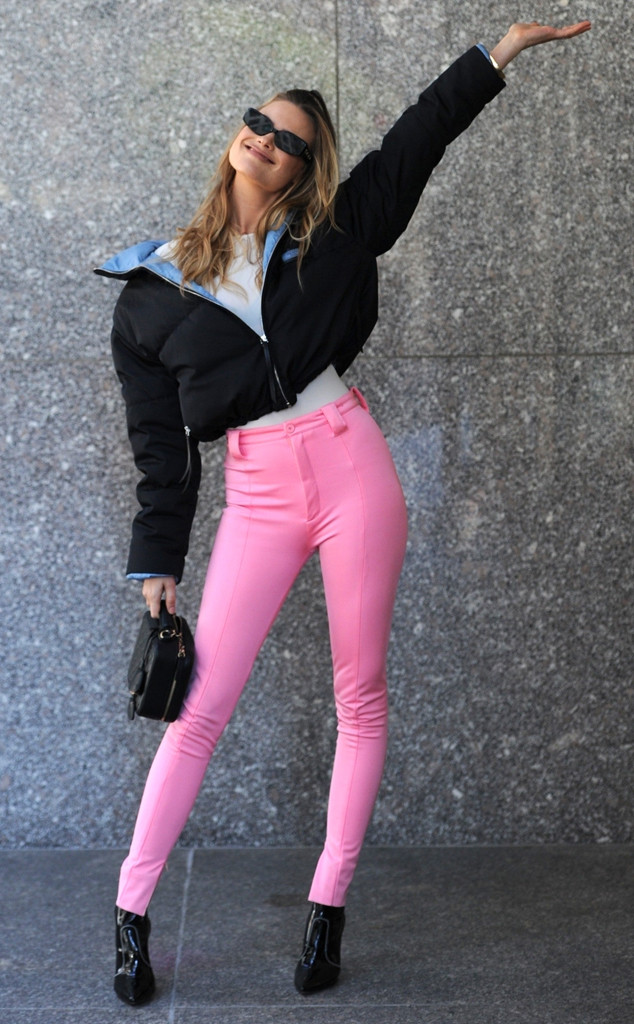 Behati Prinsloo is about to make her Victoria’s Secret Fashion Show return!

The 30-year-old supermodel will walk the runway at the 2018 VSFS this week, her first time in three years. Prinsloo last walked the Victoria’s Secret runway in 2015, just months before it was revealed she was expecting her first child with husband Adam Levine. The couple welcomed their first child, a daughter named Dusty Rose Levine, in Sept. 2016. Then, exactly a year later, Prinsloo revealed she was expecting a second child with the Maroon 5 frontman. The duo’s baby girl, Gio Grace Levine, was born in Feb. 2018.

In the months leading up to the 2018 VSFS, many of Prinsloo’s fans wondered whether they would see their favorite supermodel back on the runway. 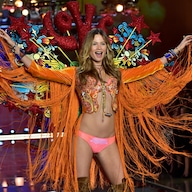 Yassss it’s official. @victoriassecret #vsfashionshow Thanks @bravoandy @bravowwhl for having me last night. And finally met the awesome @tamrajudge ??

Yassss it’s official. @victoriassecret #vsfashionshow Thanks @bravoandy @bravowwhl for having me last night. And finally met the awesome @tamrajudge ??

On an October episode of Bravo’s Watch What Happens Live With Andy Cohen, Prinsloo was asked if she would be in this year’s show.

“Dun, dun, dun, dun…You know what? I actually am! I am coming back this year,” Prinsloo revealed. “I’m really excited to walk this year!”

She later posted the video clip from the show to Instagram, confirming the news, “Yassss it’s official.” 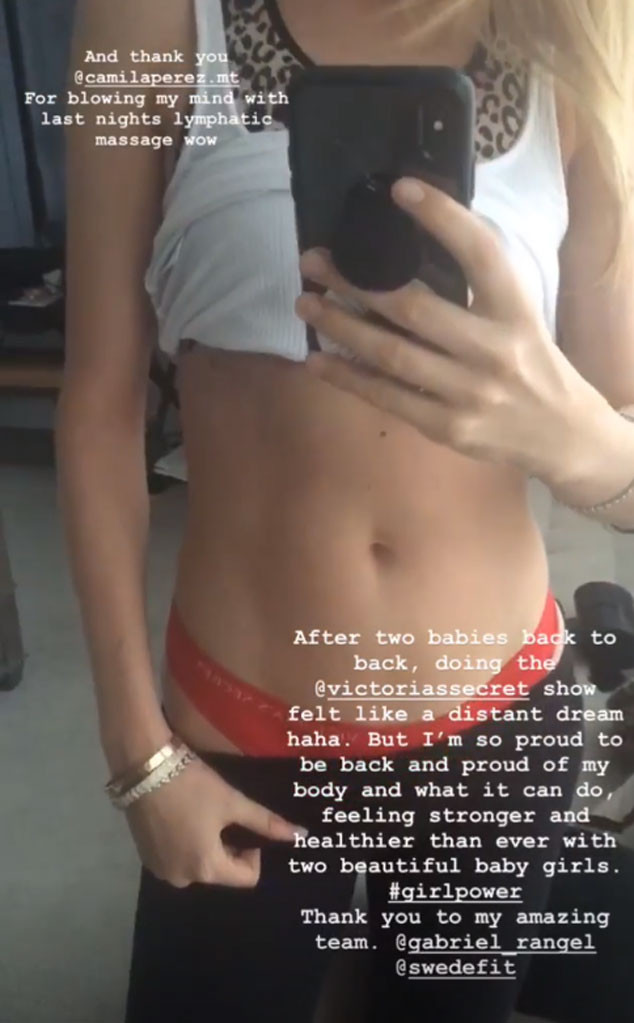 Ahead of the show’s taping this week, Prinsloo has been sharing videos from her workouts with her fans on social media. On Tuesday, Prinsloo posted a close-up photo of her body via Instagram Story along with an empowering message.

“After two babies back to back, doing the @victoriassecret show felt like a distant dream haha,” Prinsloo began. “But I’m so proud to be back and proud of my body and what it can do, feeling stronger than ever and healthier than ever with two beautiful baby girls. #girlpower.”