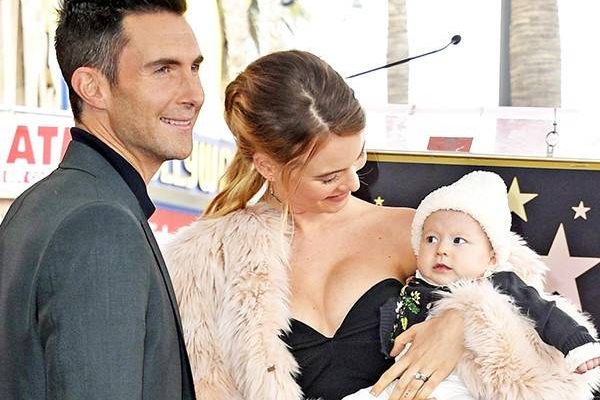 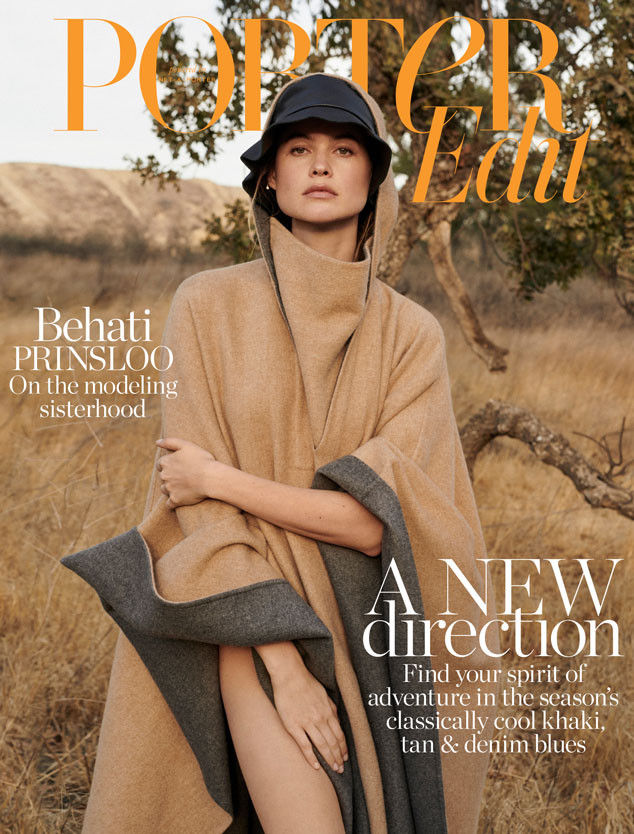 Behati Prinsloo is opening up about her first meeting with Adam Levine.

The 30-year-old supermodel, who shares two kids with Levine, gets candid about their relationship and starting a family in her cover story for NET-A-PORTER’s weekly digital magazine, PorterEdit. In the interview, Prinsloo talks about her “awkward” first encounter with Levine and reveals how they first got to know each other.

“I met my husband through a mutual friend,” she tells the outlet. “Adam was looking for a girl for a music video that could do some action stuff, and our friend was like, ‘You should meet Behati because she’s a total tomboy and down for anything,’ so he emailed me asking if I could do it. I ended up not doing it, but we kept emailing each other. It was such a natural correspondence that we kind of fell in love over email.”

“A month later, I went to LA for a job, and that was the first time we met in person,” Prinsloo continues. “I remember walking in: I opened the door, and it was the classic moment where the light shines into the dark studio and everyone turned to look at me. He had boxing gloves on and he came to hug me – it was so awkward. Then he took me for dinner and we talked for hours and had the best time. It was love at first sight, it was crazy. We broke up for two months, realized that it was the worst decision, then got back together, got engaged and got married. It was a wild ride!”

The couple welcomed their first child, a daughter named Dusty Rose Levine, in Sept. 2016. Then, exactly a year later, Prinsloo revealed she was expecting a second child with the Maroon 5 frontman. The duo’s baby girl, Gio Grace Levine, was born in Feb. 2018.

“After my first baby, I had a little postpartum depression and it was difficult to get back into normal life,” Prinsloo tells the magazine. “But after the second one everything felt so much easier; it was easier for me to workout, breastfeeding was easier.”

“I’m [currently] keeping work very casual and not trying to be everywhere and show that I’m ‘back’ – it’s tough being a mom,” Prinsloo, who recently returned to the runway at the 2018 Victoria’s Secret Fashion Show, explains. “I did the Victoria’s Secret show eight months after I had Gio. I felt so empowered. I was like, ‘I can do this, I have two kids.’ It was a beautiful journey; I loved being pregnant and I enjoyed getting back to work.”

You can read more from Prinsloo’s interview HERE.