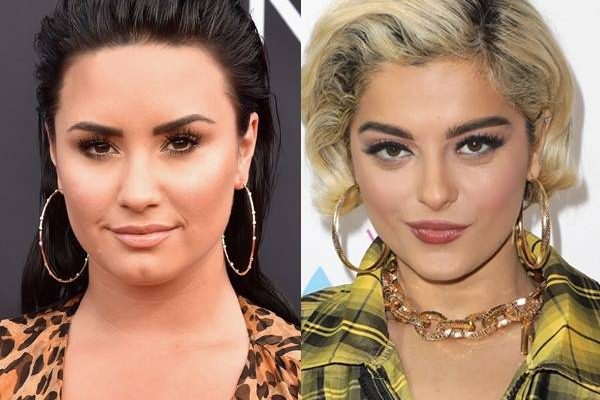 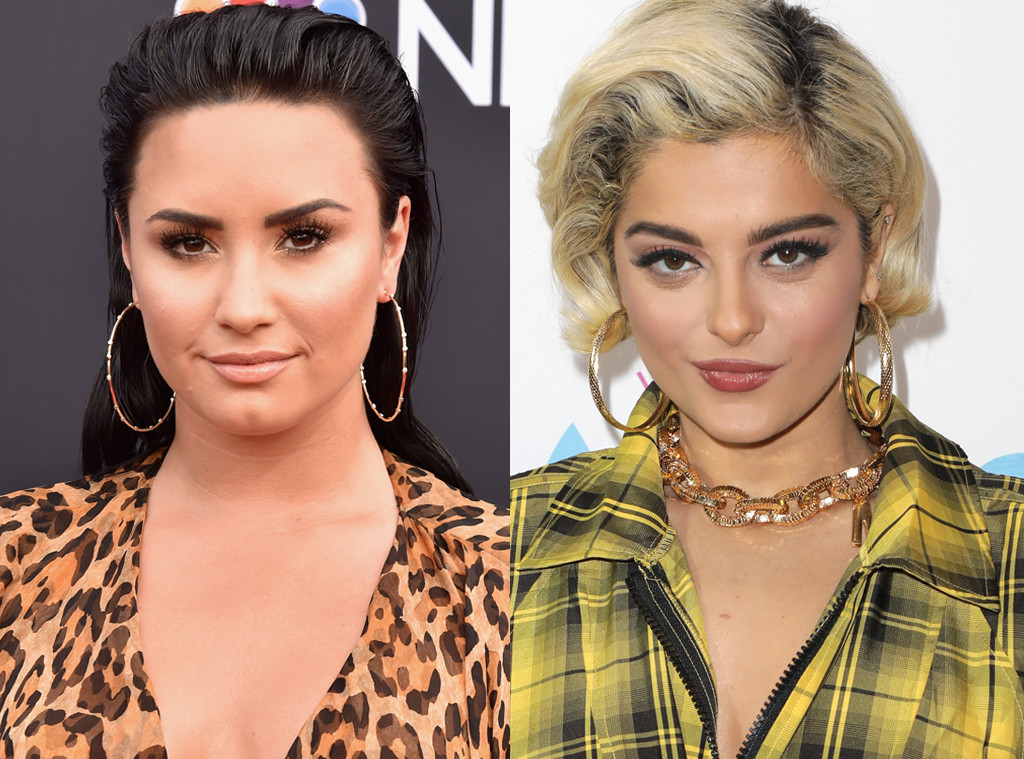 Bebe Rexha is standing up for Demi Lovato, who is currently facing backlash for her comments about rapper 21 Savage.

On Sunday, Lovato sparked controversy during the 2019 Super Bowl over her tweet about 21 Savage, née Sha Yaa Bin Abraham-Joseph, who was arrested on Sunday morning by ICE (Immigration and Customs Enforcement) for reportedly overstaying his visa. 21 Savage, who was reportedly born on the island of Dominica, which was a British colony, faces a possibility of deportation.

As news of his arrest flooded social media on Sunday, Lovato tweeted, “So far 21 savage memes have been my favorite part of the Super Bowl.”

“ALL THE MEMES AND S–T AINT FUNNY WHEN SOMEBODY GOING THROUGH SOME,” the rapper wrote. “PRAYING FOR MY DAWG AINT S–T FUNNY HIS FANILY [sic] DEPENDING ON HIM.”

The 26-year-old singer also shared the tweets she received in response to her comments about 21 Savage, many of which mentioned her overdose.

On Monday, Bebe Rexha took to Twitter to defend Lovato, writing, “To all the people who who talked s–t to Demi you’re F–KIN DISGUSTING. Attacking someone that is 6 months sober about her personal issues with drugs and mental health over a tweet is LOW.”

She went on to add, “Wanna talk s–t tweet me. Motherf–kers.”