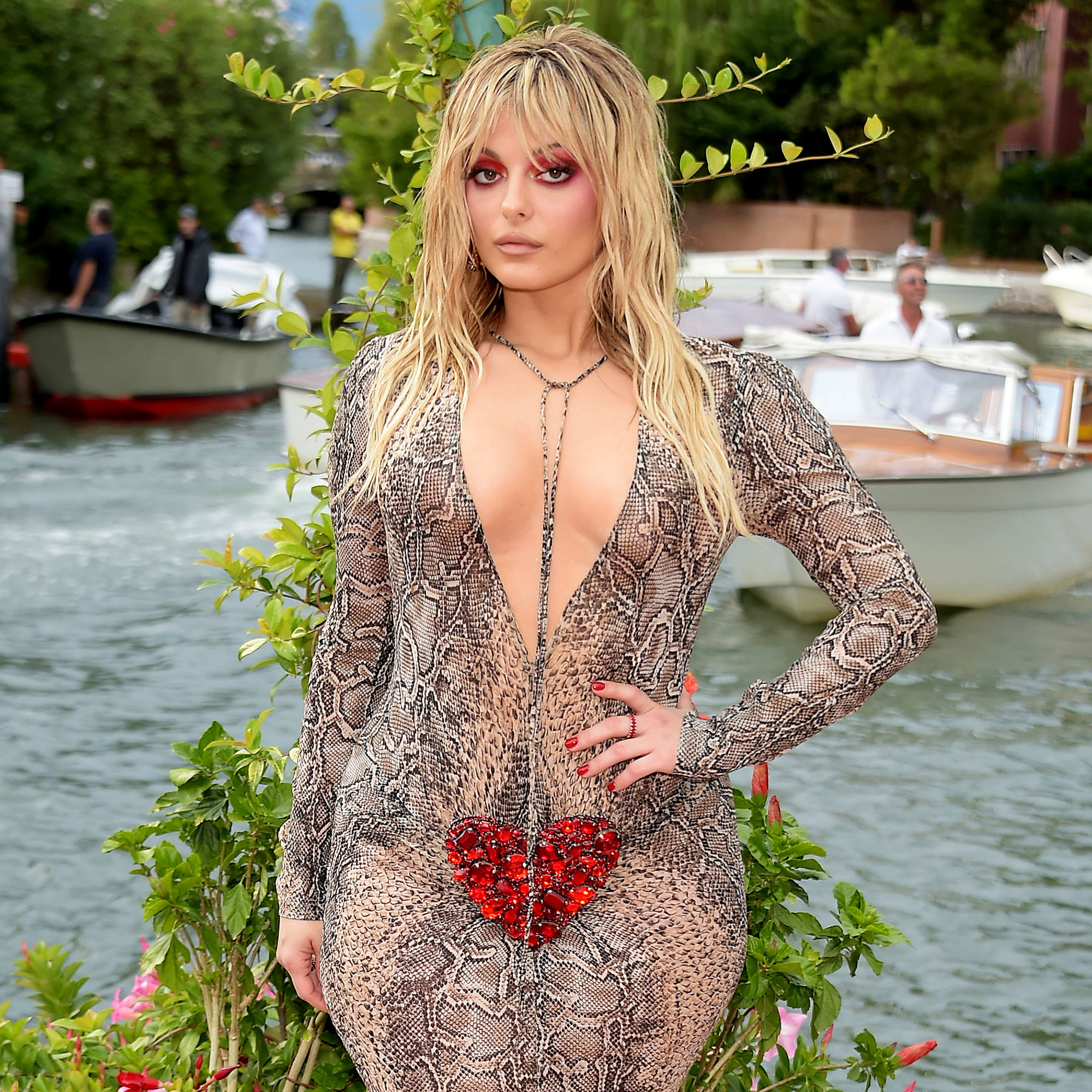 A painful confession. Bebe Rexha opened up about struggling with her body image amid the holidays in an emotional video.

Stars Who’ve Hit Back Against Body-Shamers

“I know we’re all supposed to be merry and, like, ‘Yay, it’s the holidays!’ —which I am, ish,” the “Meant to Be” songstress, 32, began in a TikTok video posted on Monday, December 27. “I think I am the heaviest I’ve ever been. I weighed myself just now, and I don’t feel comfortable sharing the weight because I feel embarrassed.”

Tearing up, the Grammy nominee added, “I just feel like, disgusting, you know, in my own body.”

The New York City native has long been a proponent of body positivity, but in the new video, she said that she worried her advocacy comes from a “place of hurt and confusion.” 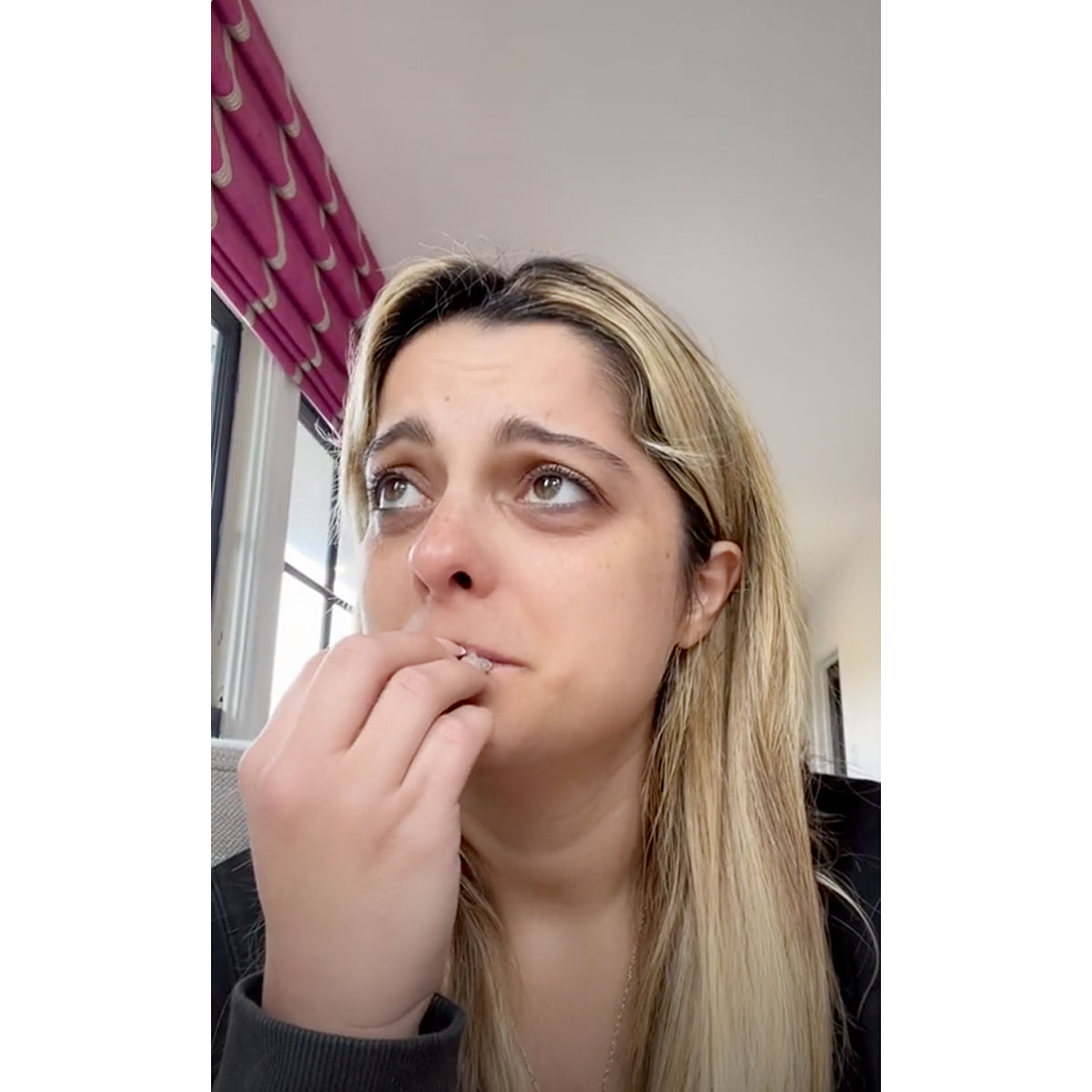 Earlier this year, the Pitch Battle alum shared a video of herself posing in lingerie, telling her followers to “normalize 165 pounds.” She began the clip by asking, “How much do you think I weigh?” before adding, “No ones [sic] business. Cause I’m a bad bitch no matter what my weight.”

Celebrities That Are Leading the Body-Positive Movement

On Monday, however, the songwriter revealed that she’d cut back on social media because she didn’t feel confident enough to share videos of herself.

Rexha’s fans and followers quickly offered their support in the comments section of her post, with many adding that they’ve felt similarly about themselves in the past. “Thank you for speaking out about what every woman is feeling or has felt,” wrote one TikTok user. “Numbers are JUST NUMBERS, pls don’t let them take a toll on your mental health,” added another. “You are absolutely STUNNING on the inside and out. YOU GOT THIS.”

Most Stunning Celebrity Makeup-Free Moments of 2021

Back in March, the “Die for a Man” singer said that she had decided to embrace her body after years of trying to imitate people around her in Hollywood.

“As much as I tried to be that skinny pop-star, like the ones I grew up watching or see now, I can’t seem to do it in a way that feels natural or healthy,” she wrote via Instagram at the time. “I like to eat. I workout. I drink water. I do my best. I follow the rhythm of my body. Even though it gets hard sometimes I show my body love.”