A beauty queen was diagnosed with a heart condition after feeling her first palpitation while at a pyjama party.

Georgia Newcombe, 22, "panicked big time" and told her friends something was wrong – but as her pulse slowed down an hour later she assumed everything was normal.

Since the incident a year ago, the Miss Diamond Leicester model has had these episodes about once a month.

She sometimes becomes lightheaded and is sick, Leicestershire Live reports.

After two emergency visits to hospital, Georgia was diagnosed with supraventricular tachycardia (SVT), a condition that happens when the electrical system that maintains heart rhythm doesn’t work properly.

The model, from Loughborough, has now found a colourful way to raise awareness of her heart condition.

Georgia is asking her fellow catwalk stars to post a picture of themselves wearing red with the #GoRedForTheHeart hashtag.

She said: “I’d never heard of the condition and I feel young women especially don’t talk about that sort of thing a lot.

Georgia was taken to hospital for the first time after her pulse started to race during a family fun day.

She thought she would recover but after her mum picked her up, they had to pull over so she could be sick.

She was taken to Glenfield Hospital  for treatment and was prescribed medication for when the episodes happened.

Then about two weeks ago, she felt the palpitations starting again early in the morning before being sick.

Doctors were able to record her heart rate at 220bpm and she was finally diagnosed with the condition.

Georgia has been signed off work for the next few weeks and is taking a medicine that slows the heart rate.

She said: “Obviously people are worried because it’s your heart, but nobody is overwhelmed. They know I’m in the right hands.

“It’s really frustrating because we have got lots of birthdays going on and Christmas dos at work.

“I have to take it easy, which is not like me. I’m very energetic. Whenever there’s a dance competition at a pageant, I’m straight in there.”

You may get no other symptoms, but sometimes people also:

Doctors believe Georgia’s palpitations are caused by hormones, although they can be brought on because of stress or diet.

Although she’s off, she is still able to do some coursework for her studies to become a Level 3 qualified nursery practitioner.

She is also collating the photos that have been posted on Facebook and Instagram so far in support of her campaign.

Models from as far away as Texas have been going red to help spread the word.

The star is currently fundraising ahead of taking part in Miss Diamond UK in May 2020, where the winner will travel to Las Vegas to strut their stuff at the Regency International Pageant.

Her good causes are the Samaritans and Wellbeing of Women, and she previously raised funds for Hope Against Cancer and Leicester Hospitals.

Georgia co-organised a charity pageant in Nottingham that raised £600, with half of the proceeds going towards her total. 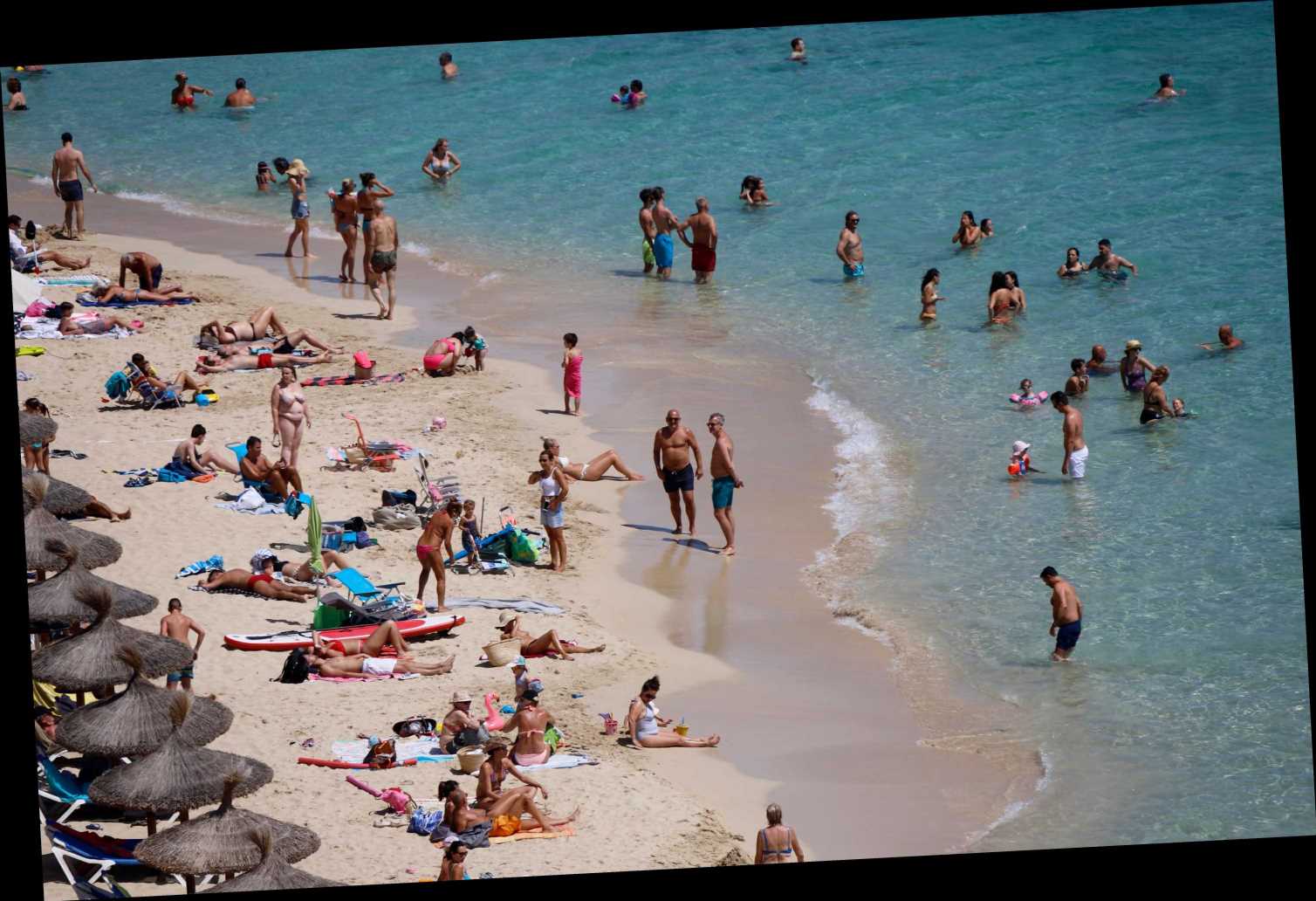