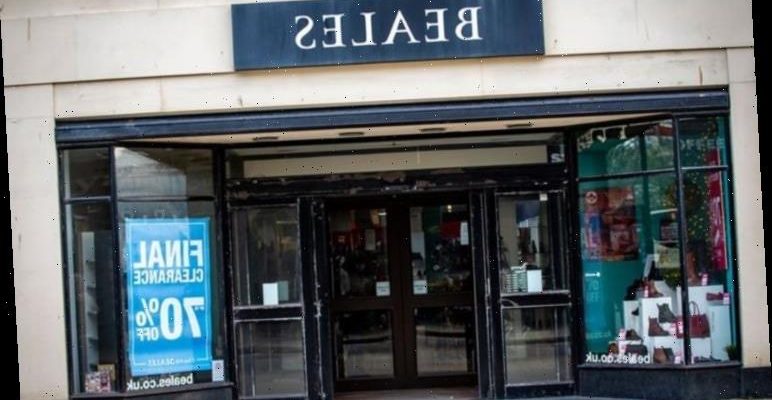 Beales, one of Britain’s oldest department stores, has collapsed into administration. The collapse puts more than 1,000 jobs at risk across the country.

Beales began trading in Bournemouth in 1881, but has now fallen victim to the UK’s dying high streets.

The department store has appointed KPMG as administrators after failing to find a buyer or new investment for the business.

Beales had tried to secure rent reductions with landlords and was in negotiations with potential investors and buyers. 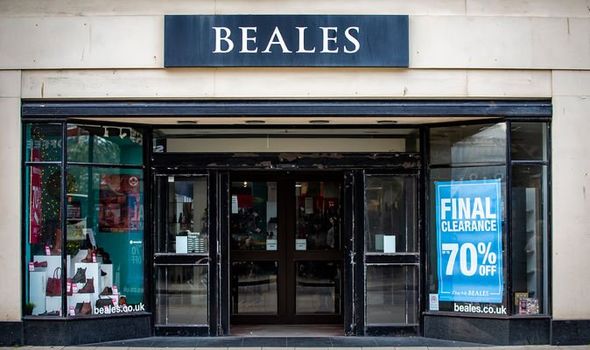 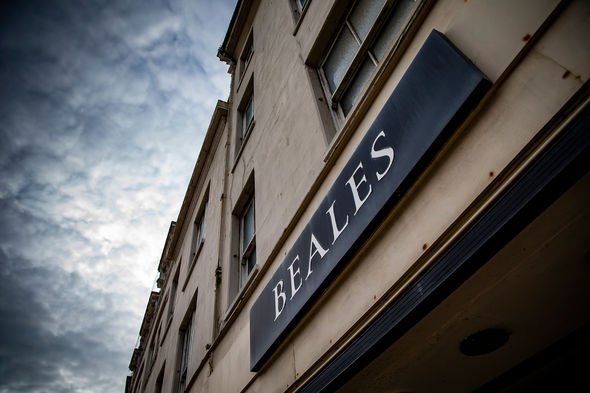 However, KPMG said despite interest, no solvent solutions were made for the company.

The accounting organisation said: “Despite interest from a number of parties, this process did not secure any solvent solutions for the company, and as a result, the directors took the difficult decision to place the companies into administration.”

Beales decision to appoint administrators comes at a difficult time for UK.

Recent data from the British Retail Consortium revealed retail sales fell for the first time in a quarter of a century last year. 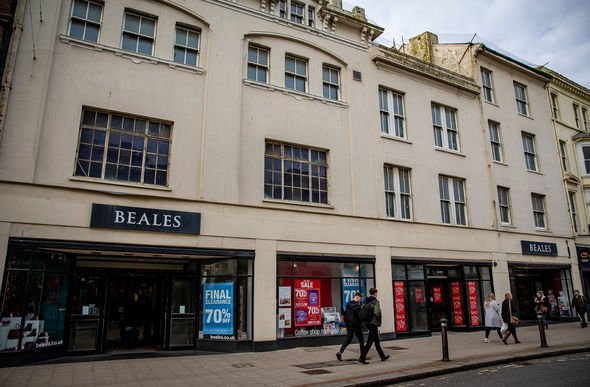 Is your store affected?

There will be no immediate closures and Beales stores will continue to trade, although the website is offline.

The department store has 23 shops up and down the country.

In the year to March 2019, the company reported a loss of £3.1m, up from £1.3m for the year earlier as costs swelled and sales dipped.

KPMG’s Will Wright said: “With the impact of high rents and rates exacerbated by disappointing trading over the Christmas period, and extensive discussions around additional investment proving unsuccessful, there were no other available options but to place the company into administration.

“Over the coming weeks, we will endeavour to continue to operate all stores as a going concern while we assess options for the business, including dealing with prospective interested parties.”

Mr Wright, who is the joint administrator to Beales, added during this period gift vouchers, customer deposits and customer returns and refunds will continue to be honoured.

Beales has stores in the following towns and cities: 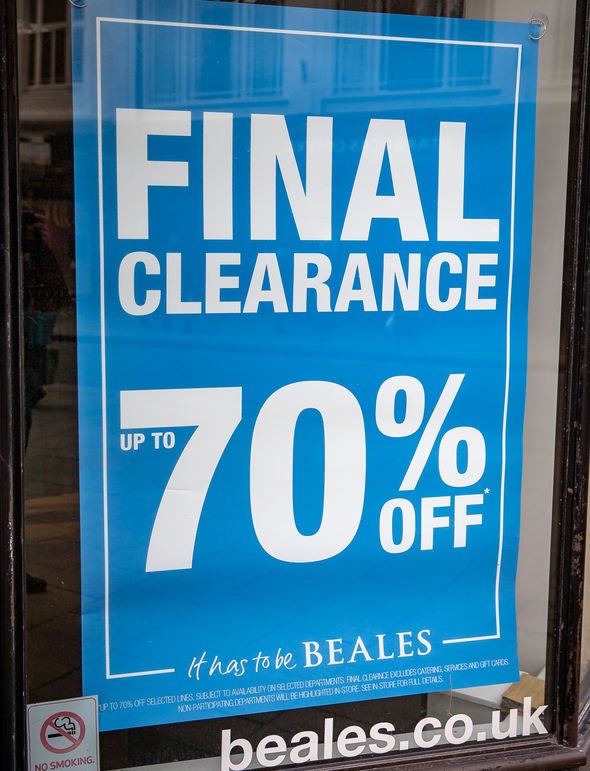 Maria Sharapova Has Retired From Tennis At Age 32 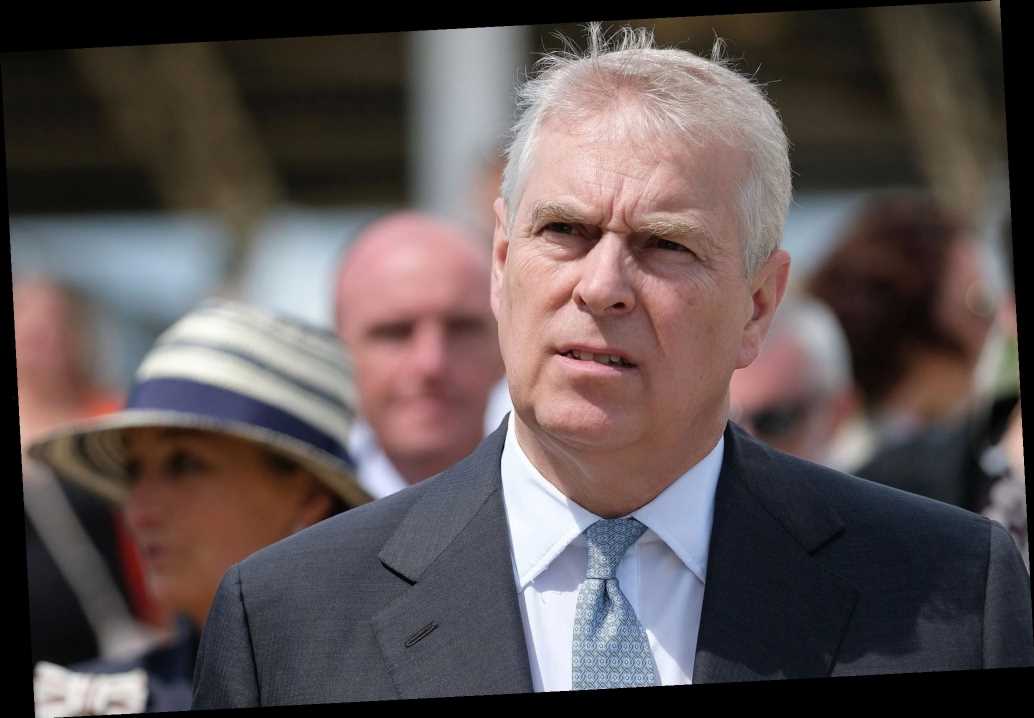 Coleen and Wayne Rooney ‘make plans for another baby’ after he cleans up his act
We and our partners use cookies on this site to improve our service, perform analytics, personalize advertising, measure advertising performance, and remember website preferences.Ok