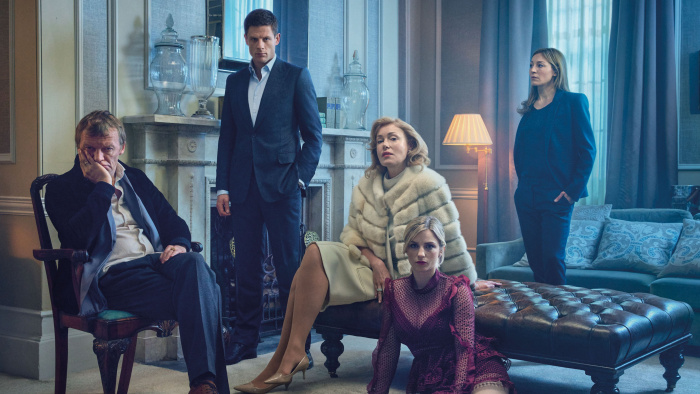 BBC Studios and Sky have joined forces to add a raft of catalogue comedy and drama from the pubcaster to the Sky platform and its Now TV streaming service.

The deal kicks in next month and includes dramas “McMafia” and “Spooks” and classic BBC comedies “The Vicar of Dibley” and “Only Fools and Horses.”

The lineup will expand over the coming year, Sky said. The shows will be made available under the UKTV channel brands Alibi and Gold on Sky and Now TV.

The deal comes as the BBC’s efforts to expand its own iPlayer catch-up service face regulatory scrutiny. The pubcaster is also teaming with commercial counterpart ITV to launch the BritBox streaming service in the U.K., which will lean heavily on its vast catalogue.

There is increasing cooperation between U.K. broadcasters as they battle against the U.S. streamers. Sky also bundles Netflix with its service for subscribers who want both services.

Comcast-owned Sky already has some Channel 4 programming on its on-demand service alongside its own shows and titles from U.S. giants including HBO and Showtime.

“Bringing all of these box sets together for the first time will cement Sky and Now TV’s reputation as the home of entertainment,” said Rob Webster, group director of partner channels, Sky. “It’s a great example of collaboration between Sky and BBC Studios, and we are pleased to be bringing our customers even more great British content.”

Other BBC titles coming to Sky include “Absolutely Fabulous,” “Blackadder” and “Extras.” There are also some factual and entertainment titles including “Top Gear” and “QI.”

Marcus Arthur, president, U.K. & ANZ, BBC Studios, said: “We are delighted to have licensed this range of titles which Sky and Now TV customers will soon be able to enjoy under the much–loved UKTV channel brands.”