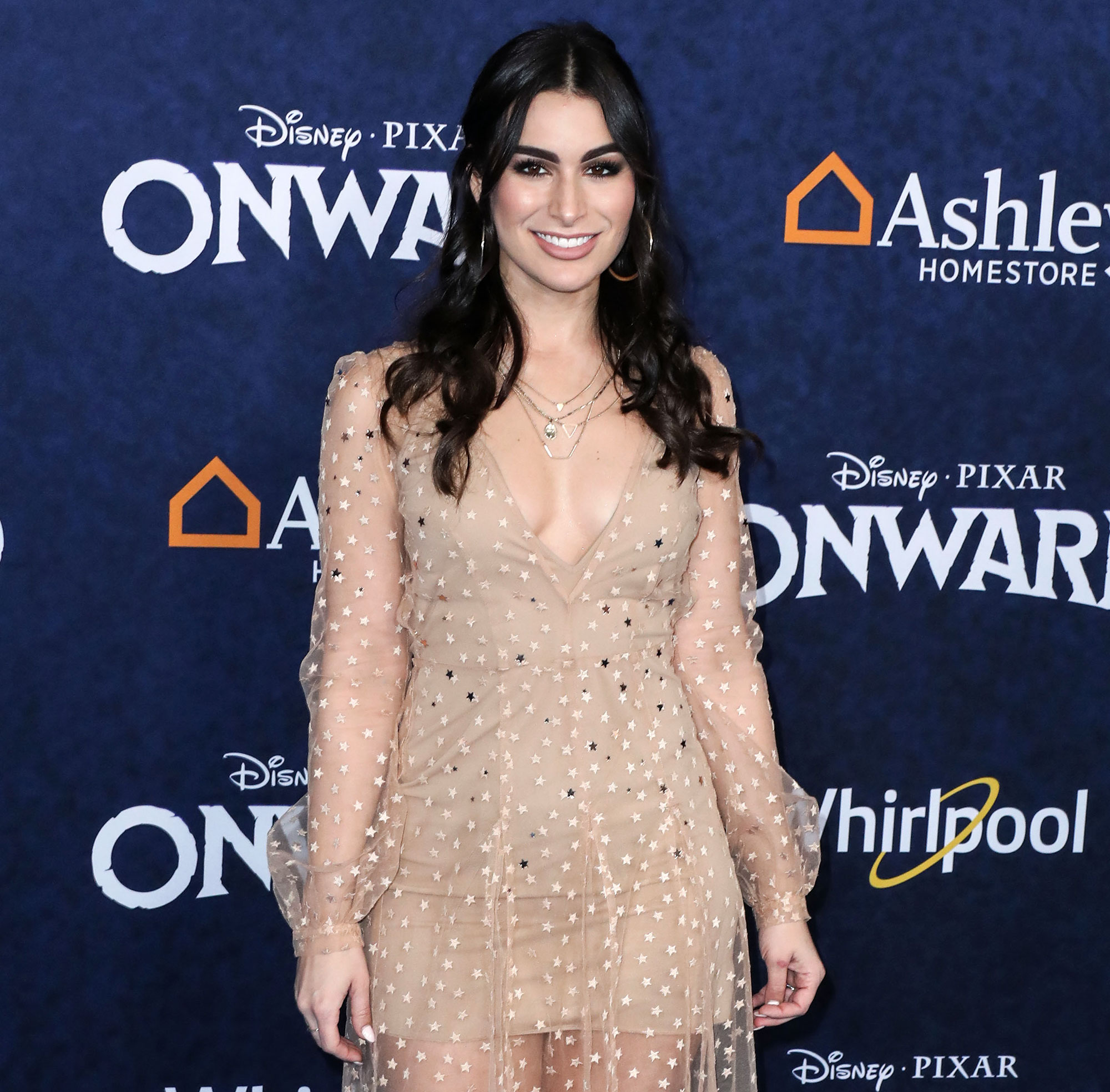 “You’re telling me I still have seven more weeks of expanding at an accelerated rate?” the Bachelor in Paradise alum, 33, captioned the Sunday, December 19, Instagram photo of herself in a black bra and matching underwear. “How does the body do this?”

The former reality star’s fellow Bachelor alums commented on the social media upload, from Jade Roper to Tenley Molzahn. “You are doing amazing, Ash!” the “Mommies Tell All” podcast cohost, 35, wrote, while the Oregon native, 37, added, “You’ve got this! It’s wild, isn’t it?!”

Ali Fedotowsky gushed in a comment of her own that women’s bodies are “amazing,” writing, “I remember thinking the same thing when I was six or seven weeks out.” 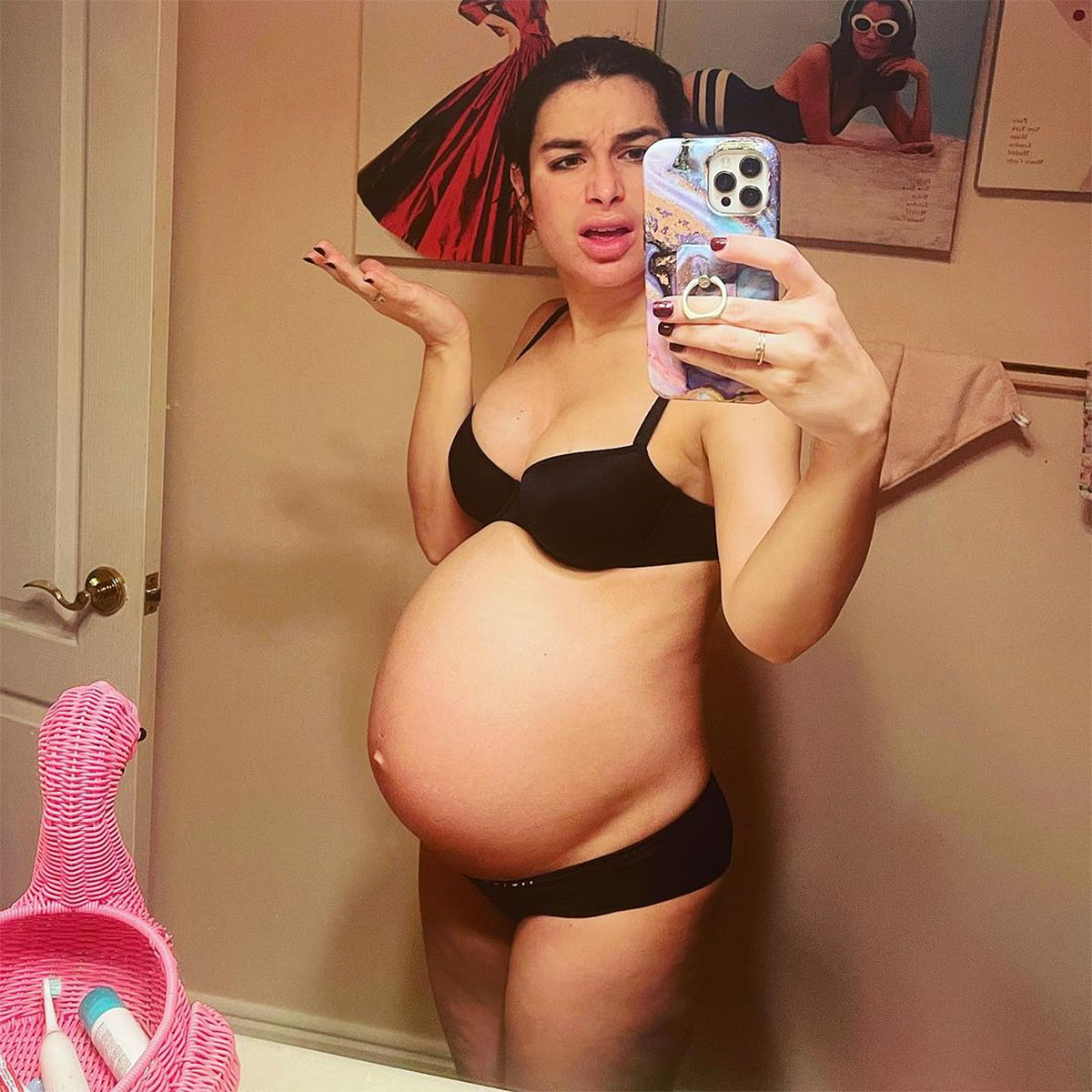 Iaconetti announced in July that she and husband Jared Haibon have a little one on the way. “Even though it’s been a rough first trimester so far, she is as beautiful today as she was in this picture,” the Bachelorette alum, 32, captioned an Instagram slideshow at the time. “Last night, she threw up five times throughout the night. It’s been a very sick month for her. I feel terrible because there’s not much I can do except the occasional runs to the store for chocolate cake or to 7/11 for Slurpees. I love her very much, she’s a strong woman and I know Ashley is going to be an incredible mother.”

The Bachelor Nation members revealed the sex of their baby-to-be the following month with blue balloons. “We had a name picked out for a long time for a boy,” the Virginia native said during the August Amazon Live. “It’s not Tom Brady.” 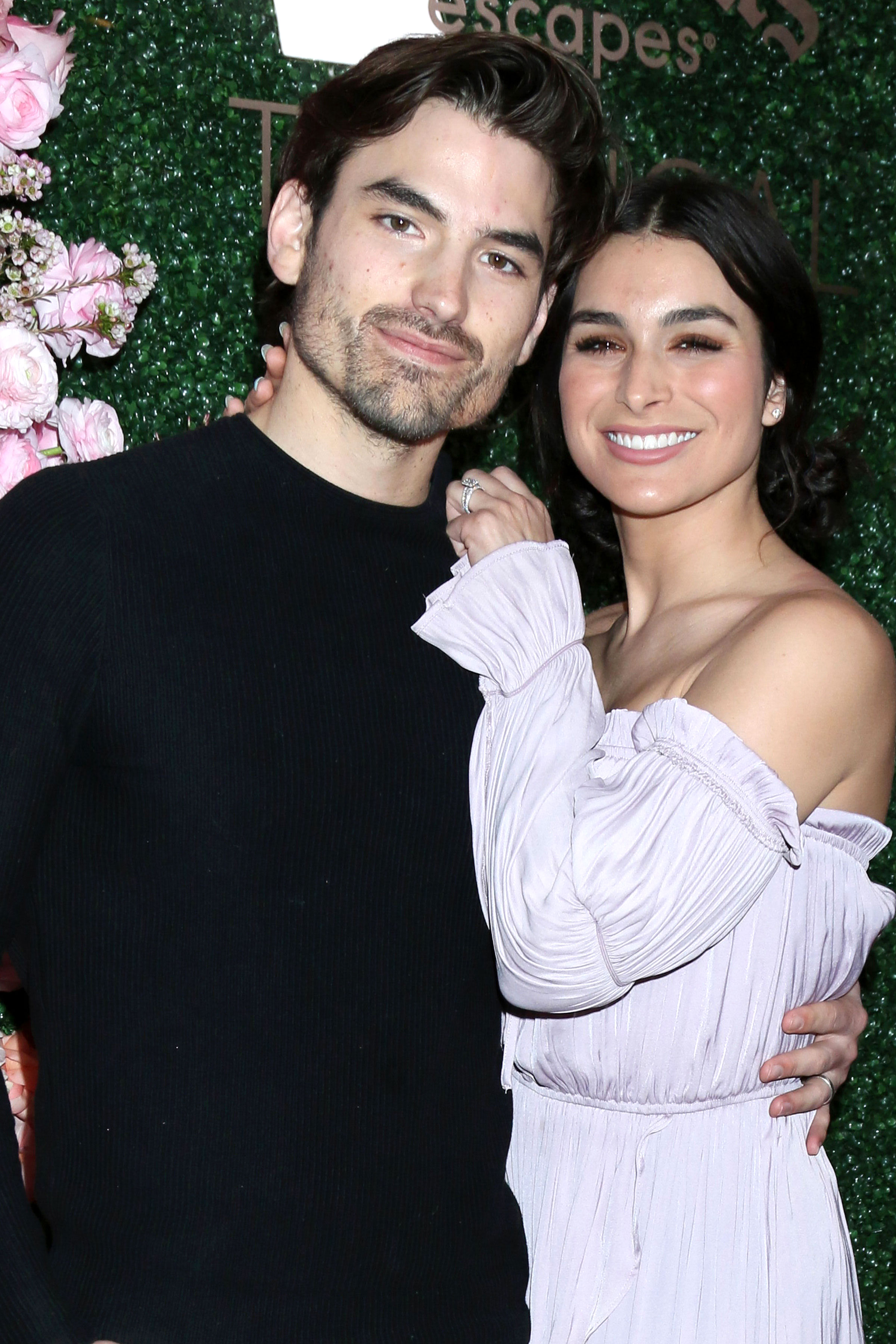 Haibon chimed in that his wife’s pregnancy felt “much more real” since they found out the sex. “Instead of saying ‘my kid,’ he’s ‘my son,’” the Rhode Island native explained at the time. “I hope he likes some of the things I liked growing up. Star Wars and comic books. I hope he likes playing baseball.”

Iaconetti felt the same way when she celebrated her baby shower earlier this month.

“Look at the Jonas Brothers and the ‘I’m in a boy band’ onesies Carly [Waddell] got our baby!” the “Almost Famous” podcast cohost told her Instagram followers on December 13. “It’s gonna have to be among the first outfits he wears. It was sooo good seeing her and many of my other girlfriends yesterday at my baby shower. It was definitely an OMG-I’m-actually-having-a-baby moment.”