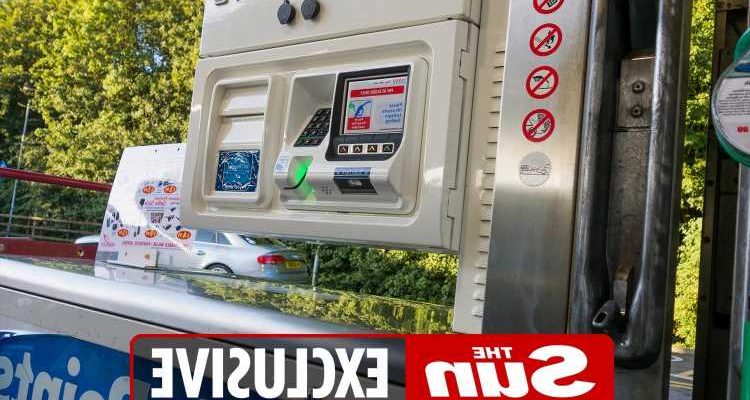 BANKS have been warned to take action over a £100 pre-authorisation fee at supermarket fuel pumps that has caused “widespread confusion” among drivers.

The system, which is called a “pre-authorisation check”, sees £99 withheld from the customer's account when they pay for fuel using pay at the pump services. 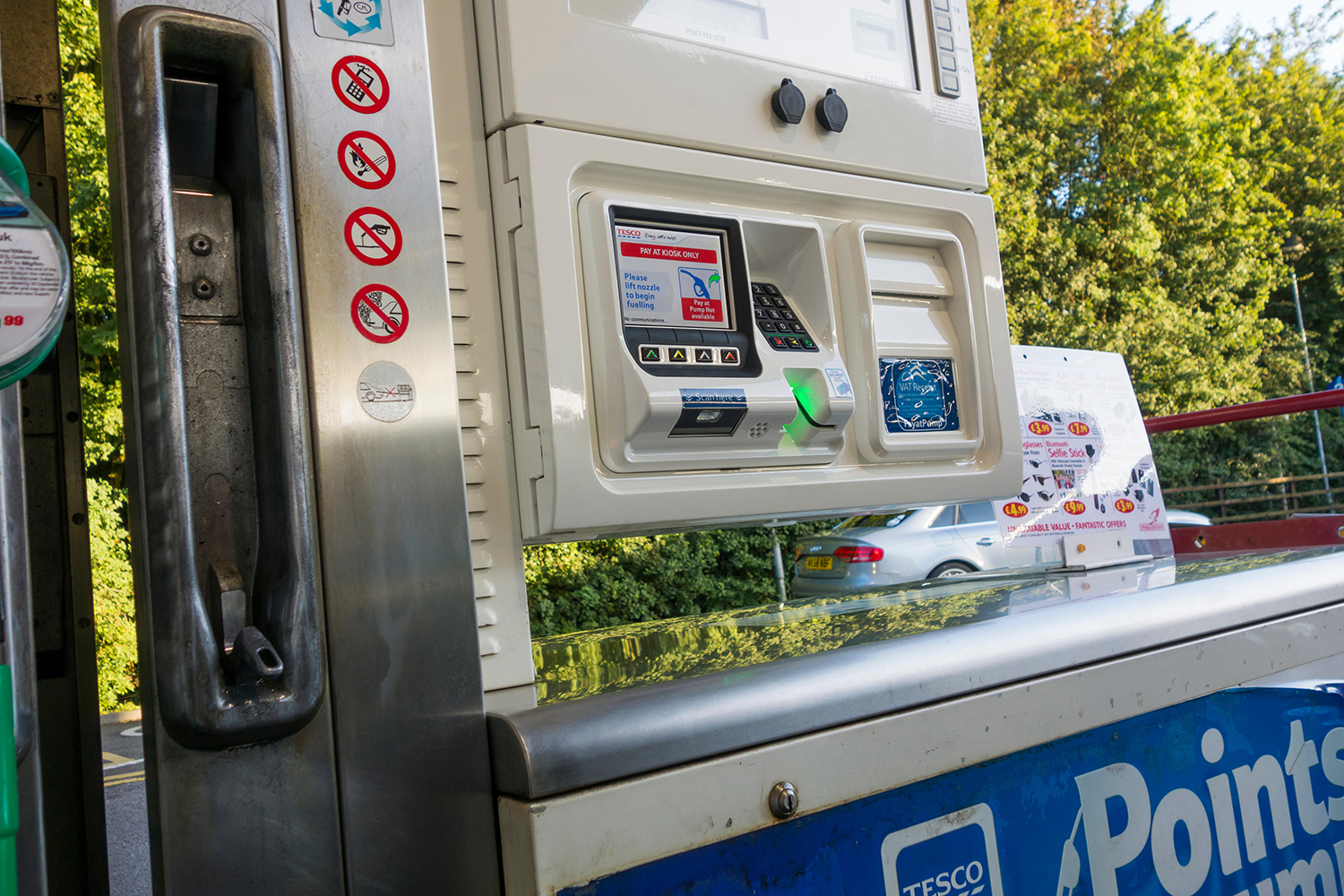 It is aimed at clamping down on theft and stopping motorists with insufficient funds in their bank accounts from filling up their cars.

To use pay at the pump service, customers must enter their card and PIN before being able to fill up with fuel.

The service station then runs a "pre-authorisation" check to "ring-fence" a specific amount of cash to ensure you have enough funds.

Your card is then charged the true cost depending on how much you fill up and the rest of the money should be released back into your account immediately.

The cash doesn't leave the cardholder’s account but they also can't spend it until it's been released.

But many people have been left confused by what looks like £100 being taken from their account, while others have complained that it’s taken days for the money to be returned to them again.

The system has been brought in by Mastercard and Visa and not the supermarkets, who have become the first port of call for customer complaints since it is their names that show up on bank statements.

In a letter shared exclusively with The Sun, the BRC said: “Banks and card companies have, so far, failed to effectively communicate these changes resulting in widespread confusion and frustration among pay at pump fuel customers.”

The BCR also defended the supermarkets, saying they are “doing what they can to communicate the changes,” but it is the banks and card companies that need to be “more proactive”.

“This is not a supermarket-led change, but supermarkets will be fined if they do not comply,” they added.

The system was first trialled in 2018 at Asda forecourts before being scrapped due to backlash from drivers after the funds were being withheld from customers for days.

At the time, the supermarket blamed the banks for not immediately returning the holding funds.

But this year, “pre-authorisation checks” have been introduced again since an updated banking infrastructure is now in place.

Sainsbury's began running the trial at a number of its forecourts in April, while Asda began testing it at one undisclosed branch.

Tesco has also been testing the new system at its branch in Stevenage Broadwater with plans to roll it out to more supermarkets later this year.

But drivers are complaining to the supermarkets that the cash wasn’t returned immediately.

Harlee Wooton, 28, from Sussex, was left “extremely angry” after the pre-authorisation money was held from her account for more than a week.

She told The Sun: “I got fuel at a Sainsbury’s pay at pump last Monday morning and the money was held until this Tuesday! So 6 working days.”

Mark Chidwick said he didn’t realise £99 had been held from his account after paying at a Sainsbury’s petrol pump in Chesterfield, Kent until the next morning when he received a text from his bank saying he was overdrawn.

Other angry customers continue to take to social media to vent their frustrations.

To remedy the chaos, the BCR has called for the banks and card companies to be “more proactive in engaging customers and do better at communicating the change”.

Banks have also been told to educate and train bank staff since supermarket staff are “bearing the brunt of customers’ frustrations” despite having no control over the changes that have been brought in.

Finally, the BRC called for banks to improve their banking apps.

At the moment, pre-authorisation checks show up immediately in statements but apps are slow to update when the “ring-fenced” funds are released back to their account.

“Some customers see two transactions, for the estimate and for the actual amount of fuel purchased, resulting in financial distress,” they said.

On behalf of the industry, UK Finance told The Sun: “This new system is designed to benefit customers as previously they might have had to wait a couple of days for the transaction to appear on their account. It also expands the range of bank cards that can use the pay at pump service.

“UK Finance supports this initiative from the payments sector to make pay at pump available for more customers as well as giving people greater control of their money.

"Collectively the card companies and banks are working with the supermarkets to help ensure customers understand the changes."

In other news, Brits with cryptocurrency are being warned they could lose all their money as it’s revealed 2.3million have invested.

It also recently emerged that delivery apps can charge up to 44% more than ordering takeways directly.