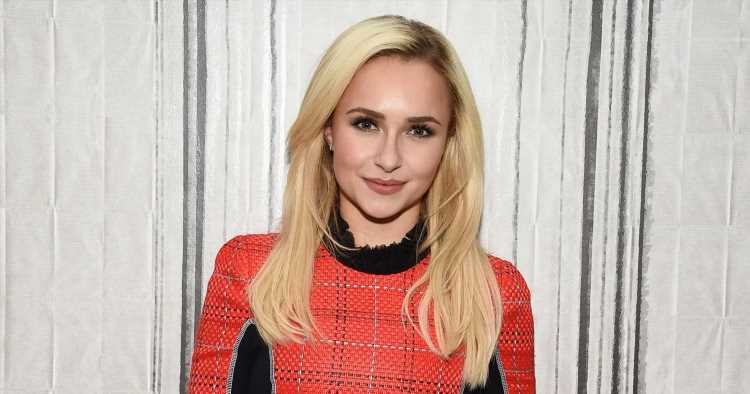 Hayden Panettiere’s Ups and Downs Through the Years

The Nashville alum, 32, didn’t acknowledge her long break, but she gave followers a look at her new ‘do. Panettiere showed off her blonde bangs and face-framing layers in front of her favorite beauty parlor, Pink Cheeks Salon in Sherman Oaks, California. She gave the small business a glowing recommendation.

“My go to place since I was a teenager!” she wrote via Instagram. “Cindy’s the owner and my go to girl! Her girls and Cindy herself always make me feel fresh, new and beautiful every time I see them! They’re my secret weapon 🏵 #PinkCheeks #Cindy Check out what they have to offer ☺️🙌🏼” 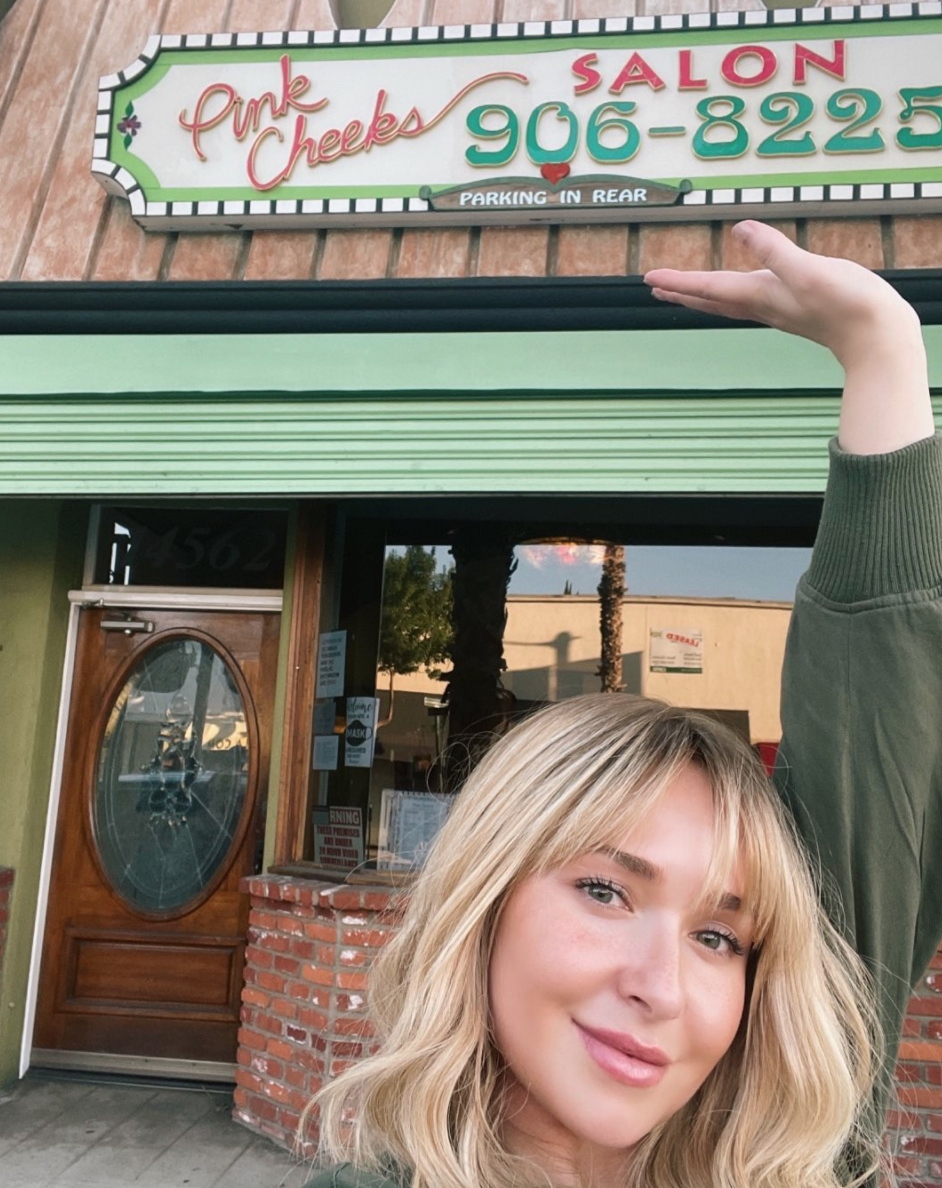 Panettiere has kept a low profile since her ex-boyfriend, Brian Hickerson, was sentenced to 45 days in county jail earlier this year after.

The South Carolina native, 32, had been arrested in May 2019 and again in February 2020 following an alleged domestic dispute in Wyoming. The former Heroes star got an out-of-state protective order against him in July 2020. He was charged with eight counts of domestic violence and assault later that month.

Stars You Never Realized Got Their Start on Disney Channel

Hickerson pleaded no contest to two felony counts of injuring a spouse or girlfriend in April after several other charges were dismissed. He was sentenced to 45 days in jail, which he served in the spring. In addition to four years of probation and $500 in court fees, he cannot purchase or possess any firearms and must attend domestic violence classes by October 2022.

The real estate agent said he was making amends with Panettiere in July after their time at a sports bar made headlines. In July, a source exclusively told Us Weekly that the former couple met at Justin Queso’s in Los Angeles, and they enjoyed the NBA finals and some line dancing together.

“We went to a new restaurant that is Texas-based, and being a Southern guy, I’m a big fan of country music. So yes, there was some line dancing involved. Hayden and I are not back together but are working on a friendship,” Hickerson told E! News at the time.

He added, “We have a long history together, and the first step in my recovery as an abuser is making amends. That’s exactly what Hayden has been gracious enough to allow me to do.”

The duo were together for a little less than two years. Panettiere previously explained that she wanted to protect others from abusive relationships.

“I am coming forward with the truth about what happened to me with the hope that my story will empower others in abusive relationships to get the help they need and deserve,” she said in a July 2020 statement to Us. “I am prepared to do my part to make sure this man never hurts anyone again. I’m grateful for my support system, which helped me find the courage to regain my voice and my life.”