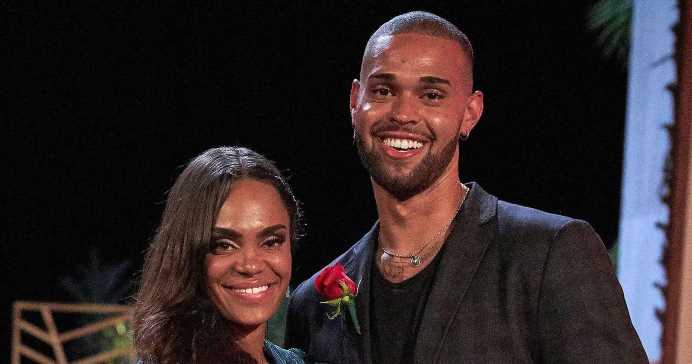 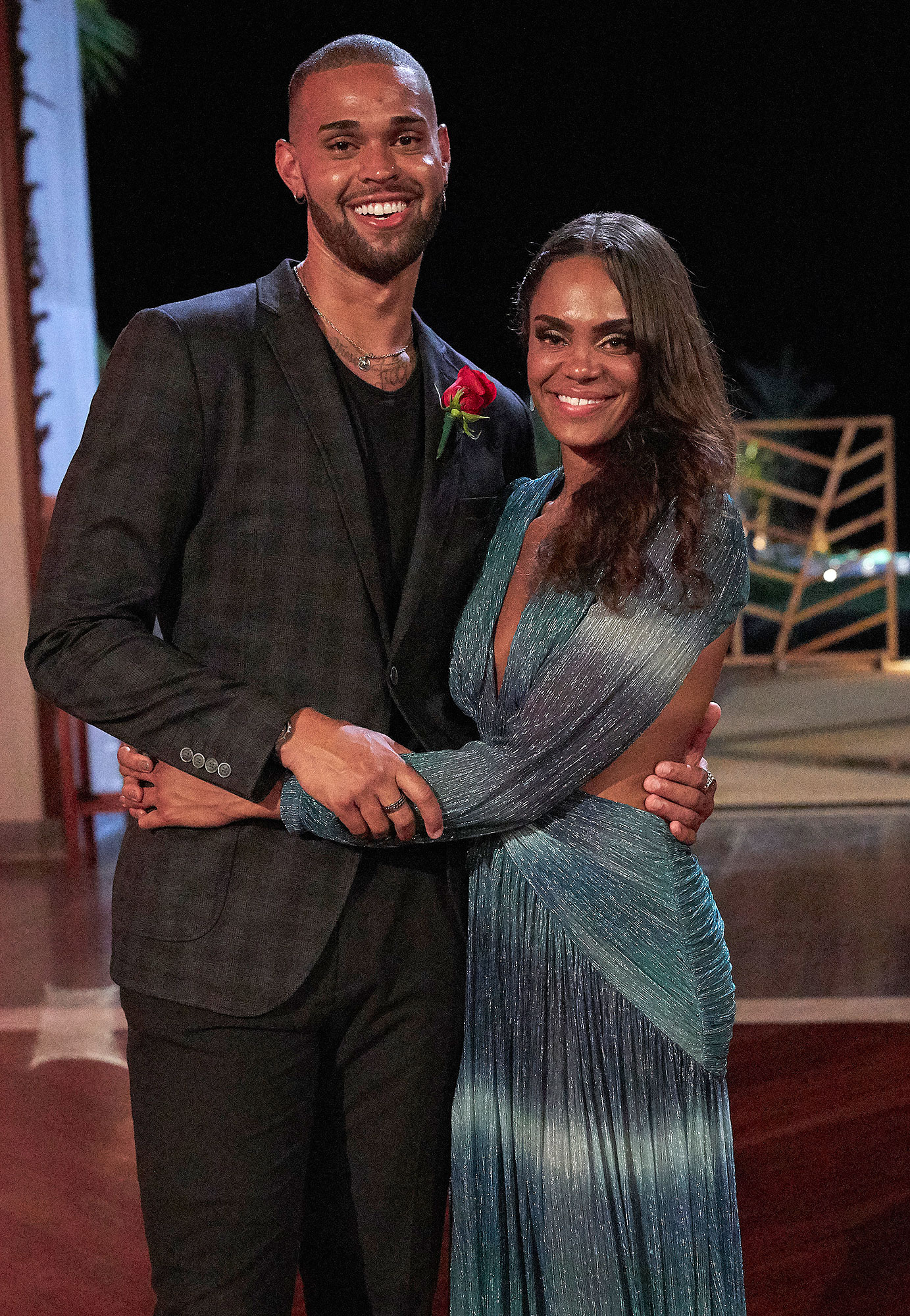 More to the story? Nayte Olukoya shed light on his conversation with his stepdad about whether he was ready to marry Michelle Young, addressing critics who believe he isn’t prepared to get down on one knee in the Tuesday, December 21, finale.

“When Michelle’s asking me, like, ‘There’s one thing between being in love with somebody or falling in love with somebody, and then an engagement,’ what I was trying to say in that moment was, ‘I don’t have all the answers. I don’t know what life is going to look if you and I [were] to leave this bubble,’” the 27-year-old Texas native recently said on the “Click Bait” podcast. “Same thing with [my stepdad] Charles when he was asking me a lot of those questions.”

He continued: “All I knew is that I trust myself, like, I trust that I’m falling in love with you, I’m trusting that I seriously want to be with you. And I don’t have all the answers. … I’m not the perfect answer guy who’s going to tell you everything you want to hear.”

‘Bachelor’ and ‘Bachelorette’ Engagement Rings Through the Years

Social media was questioning Nayte’s intentions after he revealed that he’s never been in love before during the December 14 episode of the ABC series. His stepfather also hinted that he wasn’t ready to take the next step with the 28-year-old teacher.

Along with Brandon Jones, Nayte is one of the final two men still in the running to win Michelle’s heart.

“I think his gut feeling was that maybe I’m not ready for an engagement and that since I’m inexperienced maybe I should take things slow,” Nayte continued. “But ultimately, he and my mom, after that episode aired, we obviously talked [and] the biggest takeaway is that they just don’t want me to get hurt.”

Bachelorette cohost Kaitlyn Bristowe recently defended Nayte on Us Weekly’s “Here for the Right Reasons” podcast too, noting that he’s “so chill and laid back,” which may come off wrong for the audience. 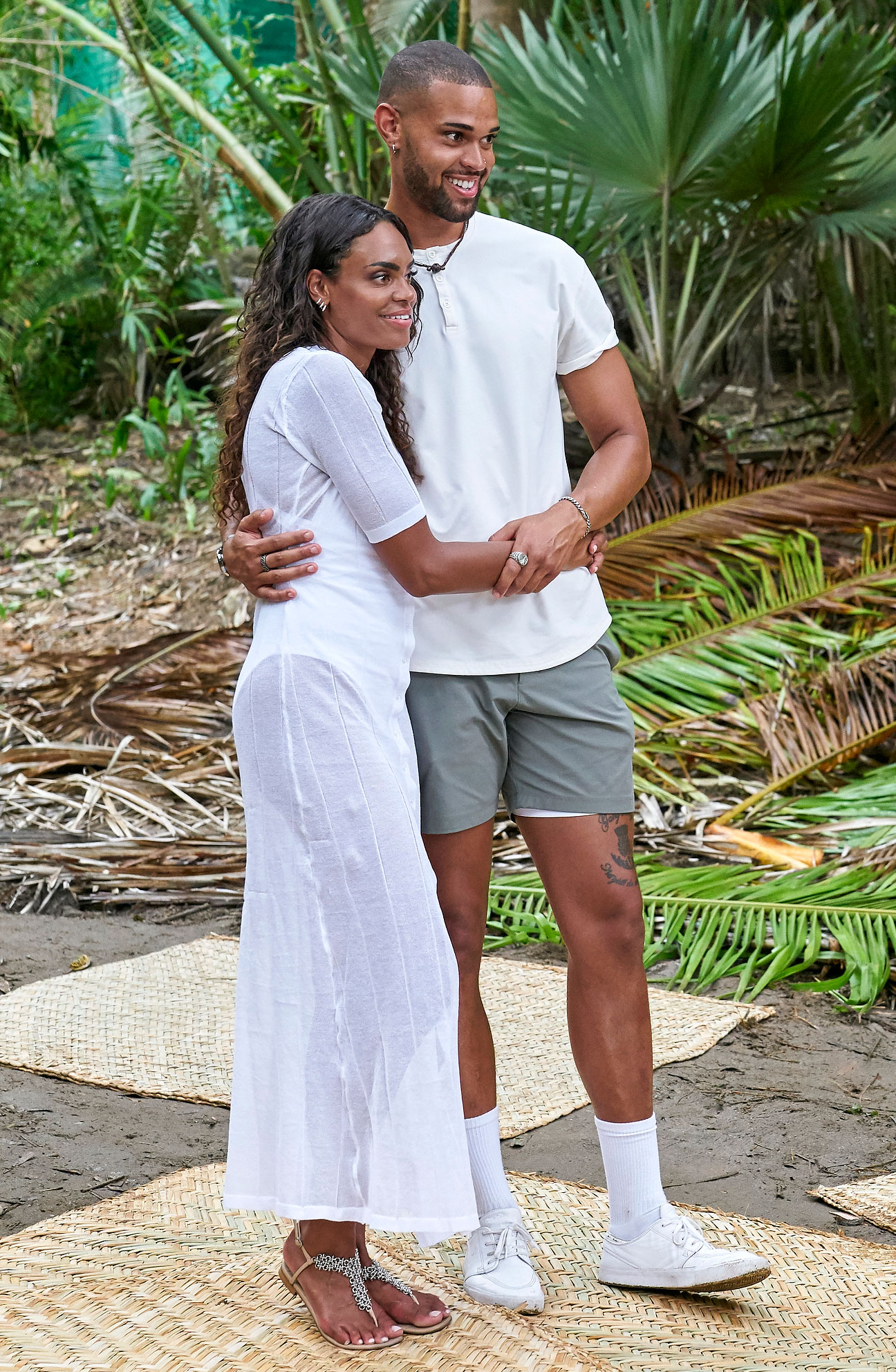 “I think Nayte never in his life thought about being ready for an engagement until now,” the 36-year-old reality personally said. “And I just think Nayte [is] the kind of person that if he isn’t ready, he’s not going to propose.”

Former Bachelor Nation Winners: Where Are They Now?

Michelle, for her part, opened up about her first impression rose recipient last month.

“When Nayte just stepped out of the limo, he was just very confident — but he didn’t have that overconfidence. He was still nervous,” she told Us in November. “I was nervous as well. Through the season, [I’ve] always enjoyed peeling back different layers, and, at the moment in the season, I’m really, truly figuring out just how many layers he has.”

The Bachelorette concludes on ABC Tuesday, December 21, at 8 p.m. ET.