Knowing her worth! Katie Thurston took to social media to hit back at critics who didn’t support her posing lingerie.

Stars Who’ve Hit Back Against Body-Shamers

The 30-year-old proudly showed off her body on Friday, July 30, wearing a black lace bra and underwear set. Although the season 17 Bachelorette received plenty of supportive comments in response, some people decided to criticize the pic.

“Girl …. As a friend, fan, brother … I advice [sic] Katie! ‘Please take this down!’ People can use this against you in the future,” one fan recommended, to which Thurston replied, “S–t. I hope I don’t get blackmailed by my torso!” 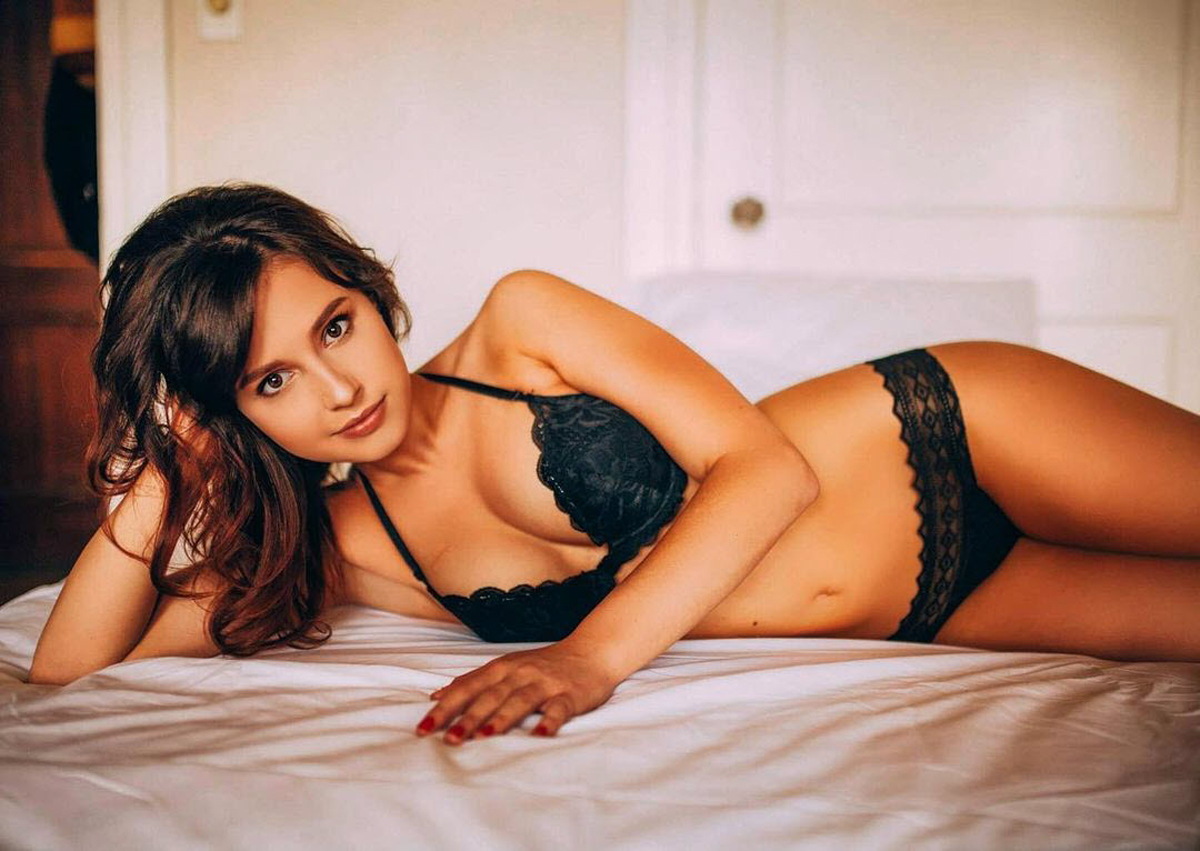 Another social media user claimed that the snap proved that “someone did not find a husband” during her time on the ABC reality series. However, the TV personality set the record straight, writing, “Correct. There typically isn’t a wedding at the end.”

Thurston continued to call out rude comments about questions about whether posting the photo was “appropriate.”

Celebs Fight Back on Social Media

“Save this for your husband not the whole world,” a troll said in the comments section. Thurston couldn’t help but ask, “Are you talking about my torso? Should I also avoid swimming pools and beaches? I’m not ashamed of my body.”

The bank marketing manager, who previously appeared on Matt James‘ season of The Bachelor, is no stranger to shutting down the unkind comments that she has received online. 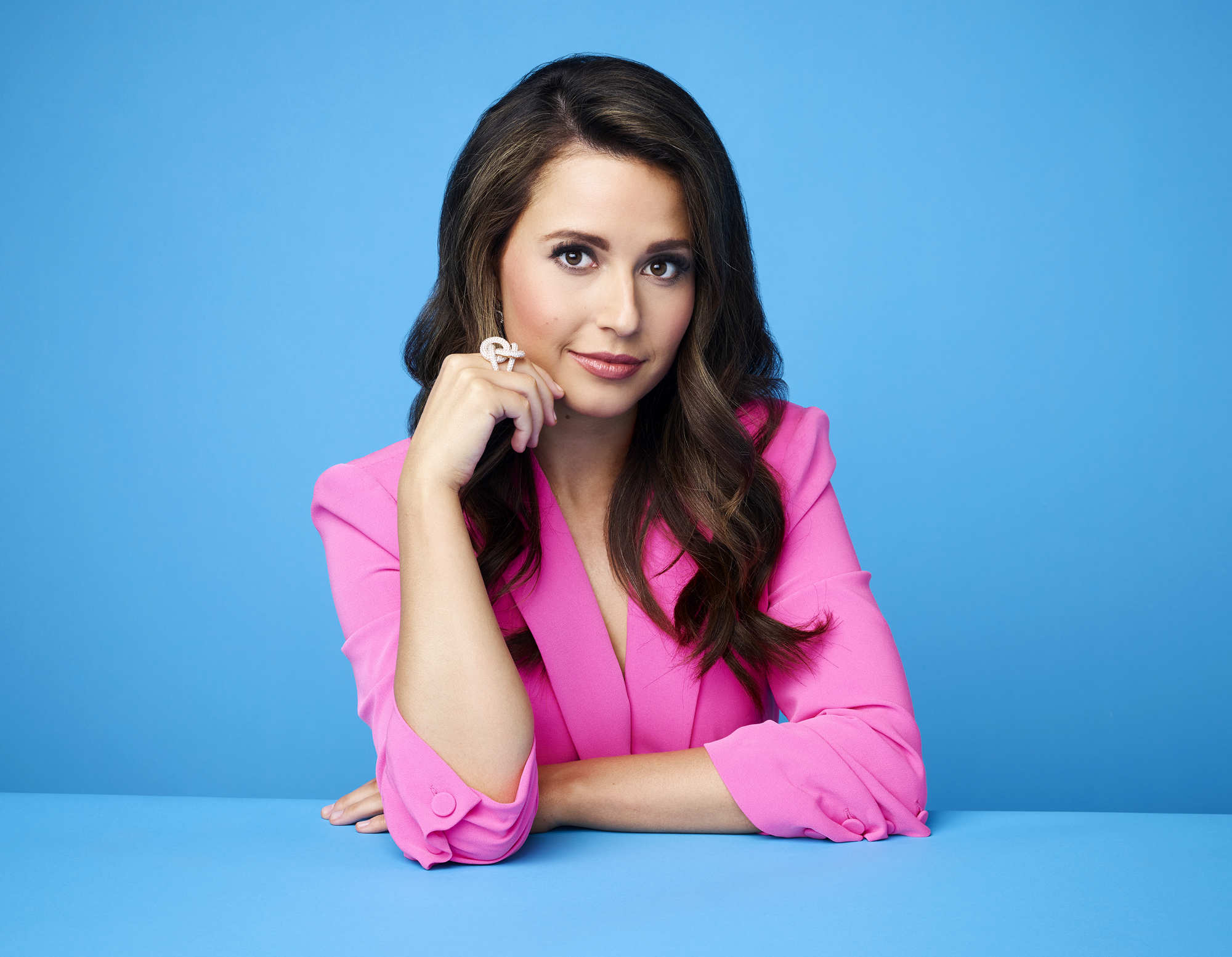 “All right, I’m creating a new rule for myself,” the Washington native said in an Instagram Story last month. “Anyone who wants to message me about my part, or my fashion or lack thereof, I’m just gonna block you.”

Thurston explained that she had been getting messages about her style on the ABC show and made it clear that she wasn’t interested in other people’s opinions when it came to her clothes.

“I mean, I know a lot of you guys don’t have any hate about it. They’re just giving me friendly suggestions, but when you get them every day, it’s just like, god damn,” she told her followers in the video.

While Thurston noted that she knew the constructive criticism wasn’t meant to be rude, she reminded everyone that she is happy with who she is.

“But you know, I’ve said it before, and I’m gonna say it again: it’s not about the wrapping paper, it’s the gift inside. And that’s what I am — a f—king gift. So this doesn’t matter,” she added in the June clip.