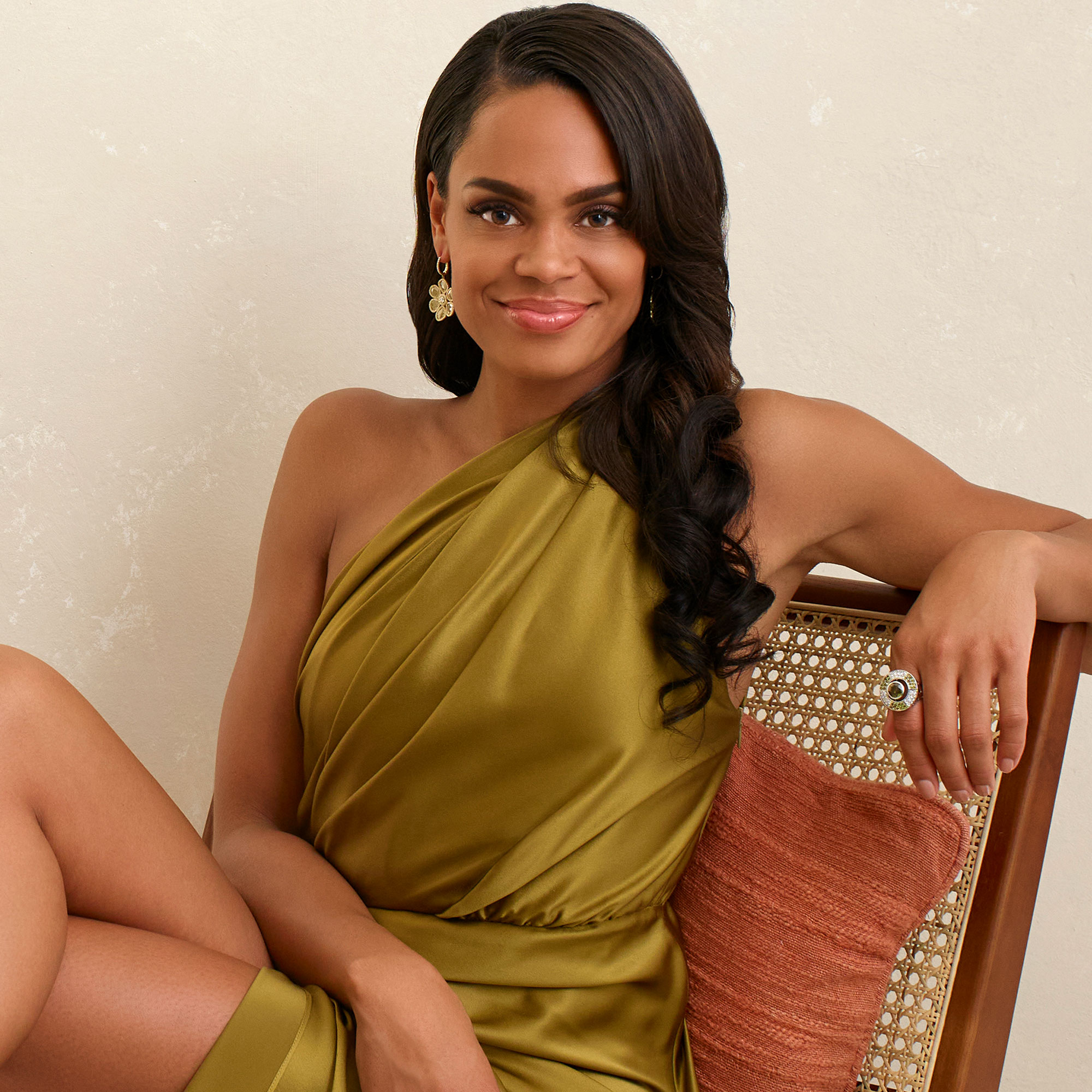 Knowing what she wants! After calling out her suitors for ignoring her during a group date, Michelle Young shared her simple tips for having a successful relationship.

“Vulnerability is the not-so-secret password to a beautiful relationship,” the Minnesota native, 28, tweeted during the Tuesday, November 9, episode of the Bachelorette.

As the episode continued, the fifth grade teacher opened up about feeling unseen when several of the men vying for her seemed more focused on the group date’s slumber party activities than on bonding with her. In a confessional, the former basketball player even likened the sense of feeling ignored to her experience being the “token Black girl” growing up.

Michelle Young’s Season 18 of ‘The Bachelorette’: Everything We Know

“I was caught off-guard a little bit by the fact that I pretty much had to call the guys over,” she expressed to the cameras. “I’m upset. Now that the boys are going to be competing against each other instead of making small moments with me during the group date.”

The Bradley University alum later told a few of the contestants at the date’s afterparty how hurt she felt by their lack of effort in their relationships with her.

“I always said I’m going to be 100 percent transparent with you, and as much as I wish I would’ve left today’s group date feeling excited and great, that honestly wasn’t the case,” Michelle explained. “Last week during the poetry date, you heard me read a poem about not being seen. I was oftentimes the only person of color in my classroom. I wasn’t asked on dates. And if I’m being completely honest with you, I feel like I’m putting in so much effort to make small moments with you guys, but I don’t necessarily feel like that’s being reciprocated. And that doesn’t mean that I need these massive romantic gifts or gestures, I honestly just want, like, a ‘hello’ during the date.”

After her confession, Olumide “Olu” Onajide impressed the Bachelor season 25 runner-up when he tearfully expressed his disappointment in himself and noted that he saw his sisters go through similar experiences growing up. The IT analyst, 27, later earned the coveted group date rose following their vulnerable conversation.

While the group date may not have been ideal, Michelle rewarded contestants Martin Gelbspan and Rick Leach with roses after they each opened up about their upbringings on their one-on-one dates.

“I blamed my singleness on being a late bloomer but I knew that wasn’t right,” she explained in a poem. “I was never the girl invited to cute dates at the apple orchard in the fall. I was the girl picked last for prom but the first for basketball.”

The Bachelorette airs on ABC Tuesdays at 8 p.m. ET.