He’s not handing out roses just yet.

“Major announcement regarding #TheBachelor !!!” the TV producer, 57, tweeted on Thursday. “No official decision has been made… Stay tuned. Have an ice cold, gluten-free
@OmissionBeer.”

He then added in a separate tweet, “These decisions regarding our next #TheBachelor are complicated” before once again plugging the “delicious” ale.

Earlier on Thursday, Reality Steve shared in a tweet that he had been hearing “for the past 5 days” that Grippo, 28, had been selected as the next “Bachelor.”

However, the blogger posted the caveat, “Obviously it’s never ‘official’ until ABC announces it (whenever that may be), but at this point I would be very surprised if it’s not him.”

Since Fleiss made his remarks, Steve has not chimed in further.

After he posted the early “spoiler,” though, fans had mixed reactions about Grippo getting the highly coveted title of the Season 26 lead. 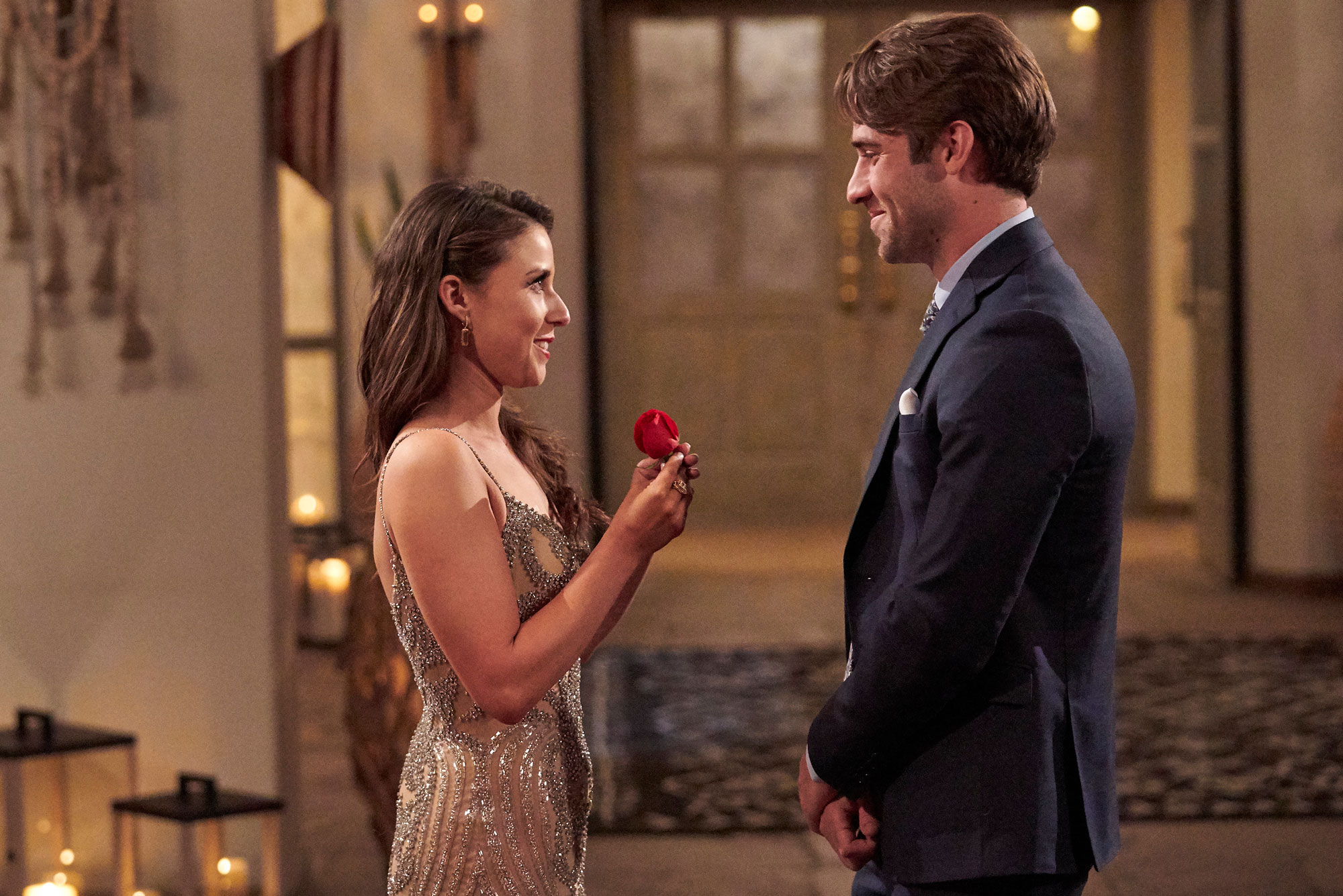 The New Jersey-based marketing sales rep was accused of “gaslighting” Thurston, 30, by the “Bachelorette” herself and some viewers after an on-camera dispute.

Thurston then slammed Grippo in person at the “After the Final Rose” special — although she had already become engaged to contestant Blake Moynes the finale — for leaving the ABC show on his own accord despite claiming he was “in love” with her.

Steve noted how Grippo — who has admittedly taken acting lessons — is a “polarizing figure,” which he said might work in his favor when ABC producers consider him for “The Bachelor.”

“He’s a polarizing figure that will have people talking, which is what they want,” the blogger tweeted. “But by all accounts and everything I’m being told, he’s your next Bachelor so, I guess let’s get the hot take machine fired up. Because here they come in full force.”