Arie Luyendyk Jr. and wife Lauren are expecting after miscarriage

The weekend was twice as nice for “Bachelor” alums Arie Luyendyk Jr. and wife Lauren Burnham, who celebrated the arrival of their twins.

On Saturday, Luyendyk, 39, revealed that Burnham, 29, gave birth, telling his Instagram followers: “Momma and babies are doing great and everything went smoothly.”

Luyendyk — who announced in January that he and Burnham were expecting a boy and a girl to join big sister Alessi, 2 — added that the family was “spending time cherishing these moments” before thanking fans for “all the support.”

As of Monday, Luyendyk and Burnham have not shared images of their new bundles of joy.

The Season 22 star of “The Bachelor,” Luyendyk got engaged to Burnham in March 2018 after breaking things off with his season’s winner, Becca Kufrin. The couple tied the knot in 2019, the same year they welcomed Alessi. 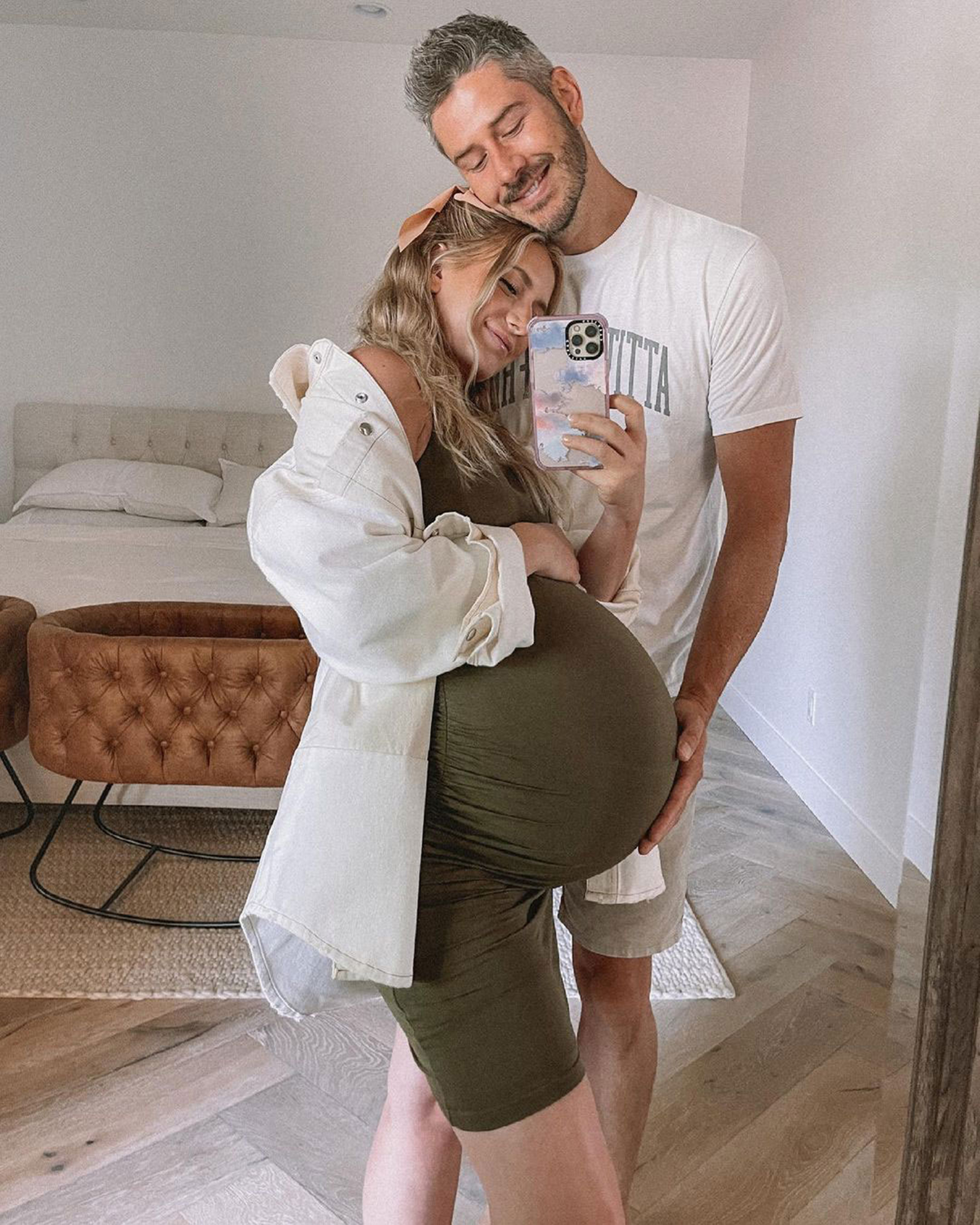 Luyendyk and Burnham have been open with fans about their parenthood journey, including Burnham’s heartbreaking miscarriage in May 2020. The pair posted a video to YouTube at the time, noting it was “the best way for [them] to tell the whole story.”

In December, Luyendyk and Burnham revealed they were expecting again.

“It’s hard to know what to say right now. I’ve been crying on and off for the past 3 months…right now is no different. So so grateful,” Burnham shared on social media.

In a follow-up post, Luyendyk and Burnham revealed twins were on the way.

“2 little miracles. Love them with all my heart already,” the former “Bachelor” star gushed.