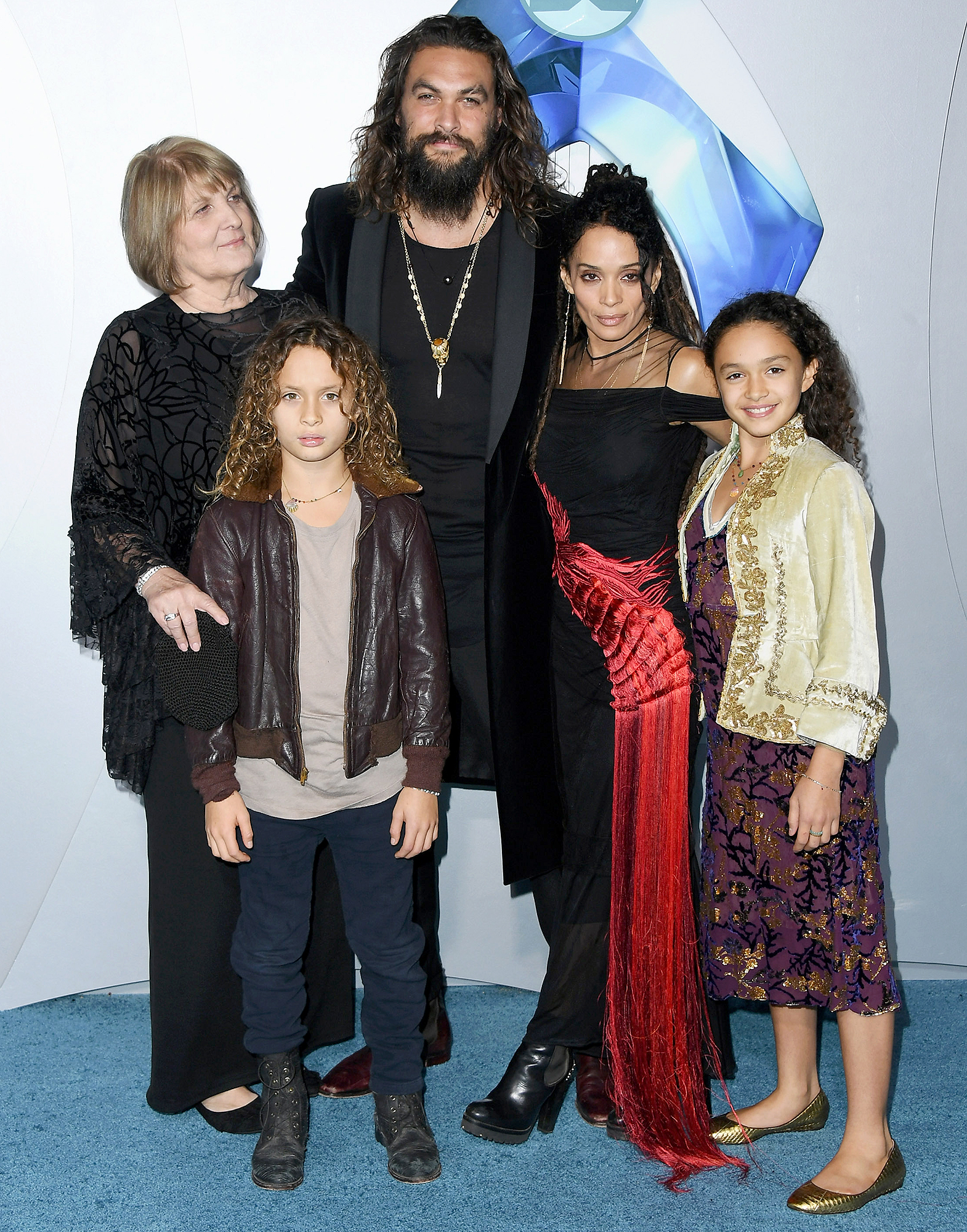 One proud papa! Jason Momoa had many incredible experiences while making his new superhero film, Aquaman, but one of his best memories involved wife Lisa Bonet and his kids, 11-year-old Lola and 9-year-old Nakoa-Wolf.

After putting on the Aquaman suit for the first time, the 39-year-old was very worried about how he’d be able to pull it off.

“The colors are very loud. I’m curious to see my face attached to that body. I feel like the most intimate part of it was being in it and looking at people’s faces,” he told Us Weekly exclusively. “The coolest moment was probably when I got on the phone and I FaceTimed my kids and I saw their faces and saw my wife’s face!”

In fact, the Hawaii native says one of the best parts about being part of a superhero film is sharing the entire thing with his family, whom he can’t rave about enough. 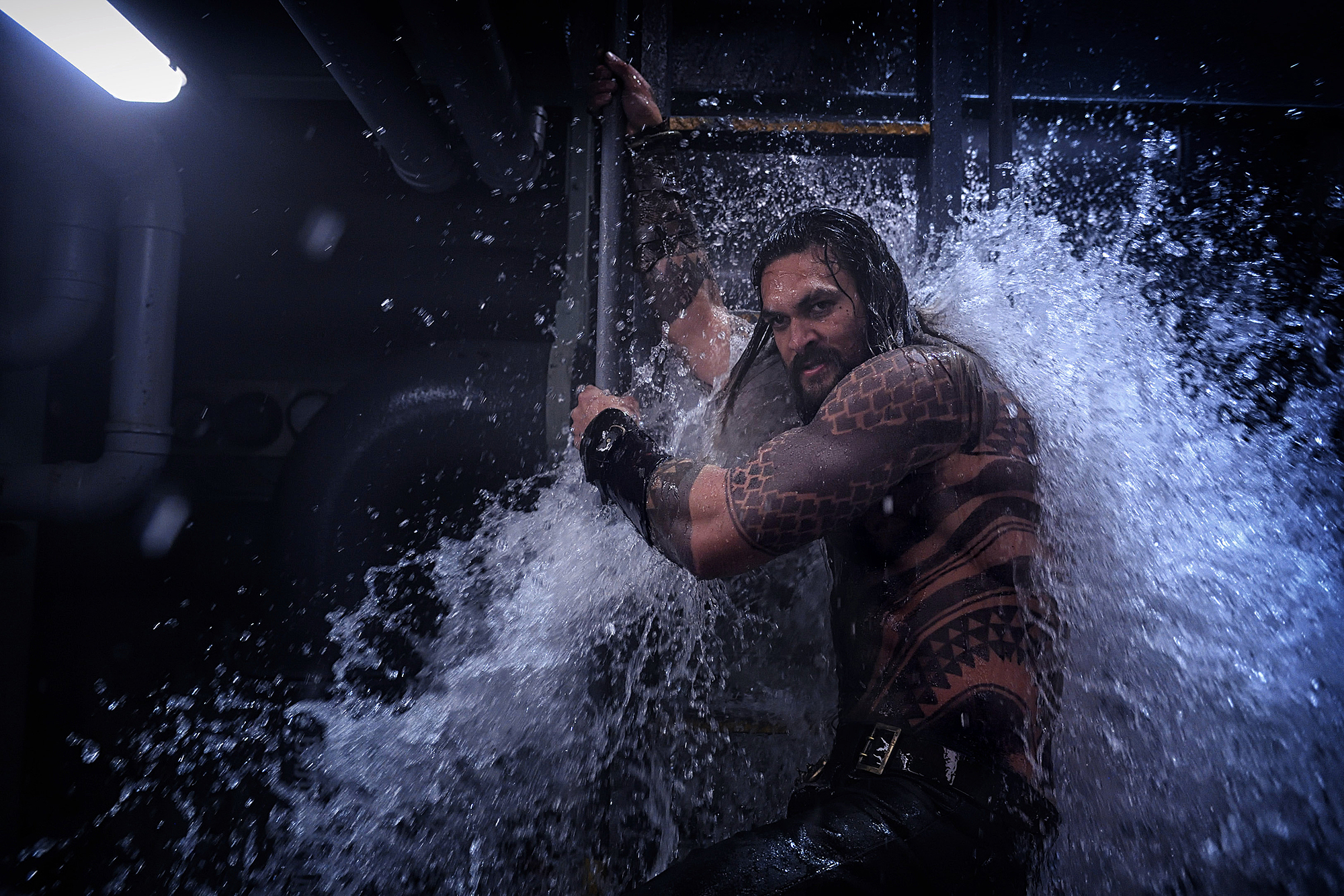 “When the trailer had come out, my wife had thankfully held up showing [the kids]. I came home, and I got to experience them watching it for the first time,” the Game of Thrones alum revealed. “My kids were like, ‘Papa, you’re so cool.’ It was the whole reason to be able to do it, just to be able to have my kids be able to watch something like that. They were with me on Justice League and Aquaman, but when it’s all done, and you see it — and they’re the perfect age. I’m very, very lucky to experience it with them.”

Momoa brought his wife, 51, and kids with him to the Los Angeles premiere of the film on Wednesday, December 12. On the red carpet, the children joined their dad in a haka, a ceremonial dance that’s part of the Māori culture.

The actor also told Us that he related to this role more than anything else he’s done during his nearly 20-year career.

“[Director] James [Wan] was really open to me improvising things and adding little pieces of me, which was fun,” he said, adding that he really is similar to Arthur Curry (the man who later becomes Aquaman).

“Being born in Hawaii and raised in Iowa — when you go see one parent in Hawaii, it’s extremely different than being in the middle of Iowa. So, straddling those two worlds and being an outcast in both and finding my own path in this world, I relate to hate,” he continued. “Being closer to one parent and not knowing the other parent as much and then getting to know them later on in life better — all those things sunk in for me. I’m kind of a goofball and I think there are moments where he’s a rascal and we definitely have in common. He also puts his foot in his mouth quite often or is a little much – my wife would say that’s me. I’m not always thinking things through, but jumping in headfirst like, ‘I’ll solve it while I’m falling through the air’ kind of way. ‘We’re going to jump out this window. Don’t worry, nothing will happen!’”

Aquaman is in theaters now.

For more on Jason Momoa, pick up the newest issue of Us Weekly, on stands now.

With reporting by Jamie Blynn