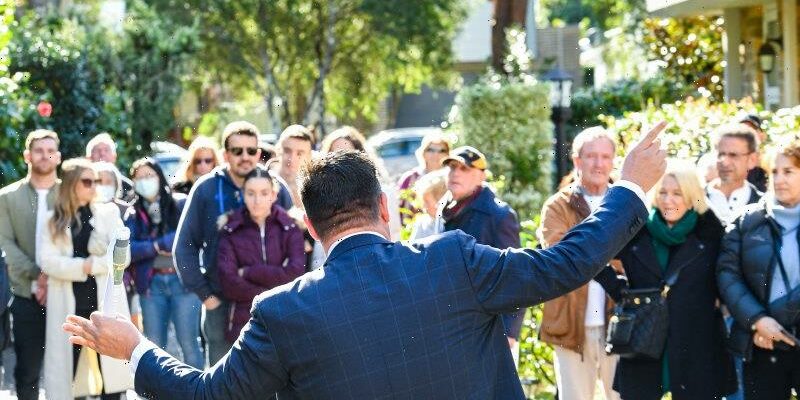 House prices are in a downward cycle and sellers who need to secure a sale are increasingly flexible on price, but as prices fall, it’s motivated sellers who make up an increasing slice of the market.

Many homeowners who are in no rush to sell are delaying their campaign until next year, while this spring’s vendors are largely aware they should not expect last year’s boom-era prices. 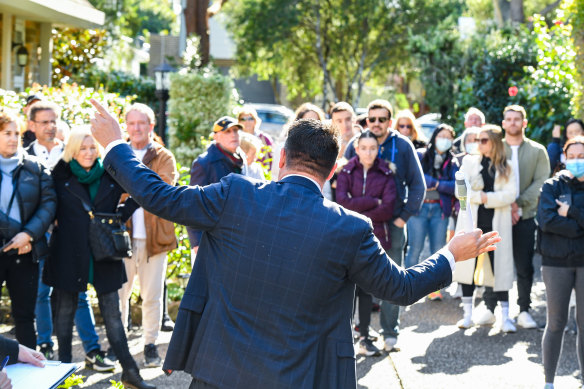 Rising interest rates have cut the amount of money that buyers can borrow and spend at auction, and some vendors have sold for slightly less than their reserve price when their auction stalled.

As sellers see eye-to-eye with buyers, auction clearance rates have bounced off their lows and are hovering closer to the 60 per cent mark. When clearance rates are below this mark, property prices are likely to be falling.

Michelle May, of the eponymous buyers’ agency, said sellers now have more flexibility on price.

“Vendors’ willingness to take less is all dependent on their situation – how motivated they are,” she said.

“The closer we’re getting to Christmas, people are feeling that pressure. They want to get something locked in before the end of the year. They’re worried that they’re going to lose more buyers because of the interest rate hikes.”

This increased the appeal of a “bird-in-the-hand scenario” among sellers.

May said speculative vendors trying to capitalise on strong prices have disappeared, and instead, many sellers have pressing reasons to go ahead, such as downsizing, interstate moves, deceased estates or family separations. 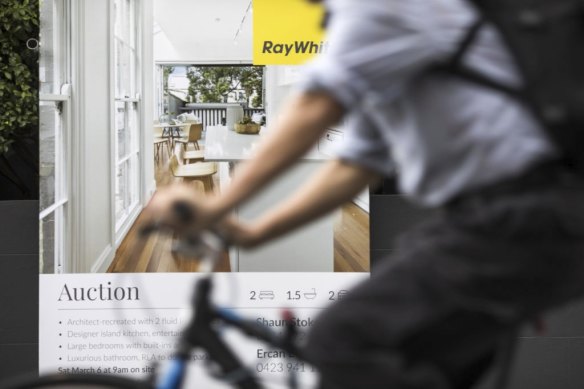 Properties with unrealistic price hopes may get passed by. Credit:Getty Images

For nervous vendors whose homes had garnered little interest pre-auction, some agents have recommended the seller to set a higher reserve and adjust it on the day if necessary, he said.

“What the agent is saying to them is, ‘Look, just give me your higher reserve and I don’t think we’re going to get that on the day, but that will give something for the auctioneer to work for,’” he said.

The main sellers now were deceased estates, downsizers, separations and people who had bought and needed to sell, Kelaher said.

“Vendors have basically seen six months of interest rate rises and how that has affected buyers and buyer sentiment in the market, and realising they’re going to have to be realistic about where the property prices sit,” she said.

“You’ll still get one or two that go, ‘no, we want our price’, and those properties tend to sit on the market.”

Potential buyers who do not find a home before their mortgage pre-approval expires are facing cuts to their budget when banks reassess them, and someone who could once have offered $1 million may find they can only offer $920,000, she said.

Results were patchy, she said, and some homes still sold for well above their asking price, but there were no opportunistic sellers in the market as there had been 18 months ago.

Co-founder of The Property Bureau Kristy Caskey said vendors she worked with understood the market had shifted, and anyone selling now had a reason to do so.

She cited the recent auction of a villa in Kew where bidding hit the reserve price and it sold.

“Normally, when you get to the reserve, that’s when things heat up a bit and people come out of the woodwork,” she said.

“It was dead silence and sold. I think that’s happening a little bit more.”

She said some properties were still flying, especially those in sought-after locations with an X-factor, that were well presented or priced affordably.

“But the majority are either sitting and doing reasonably well, [or] fair, and there’s some that are just tanking,” Caskey said.

Most Viewed in Property