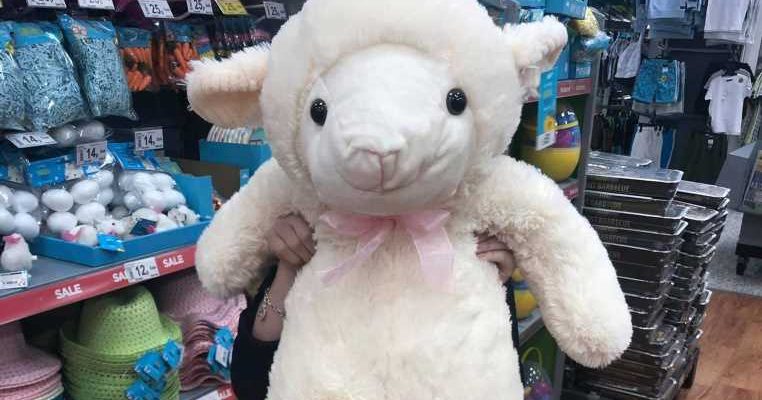 PARENTS looking for bargains on giant plush toys should head to Asda right now for its sweet Easter sale.

One savvy shopper of the Latest Deals, Extreme Couponing and Bargains Group on Facebook has snapped up a huge cuddly lamb toy for just £2, down from £8, at the supermarket. 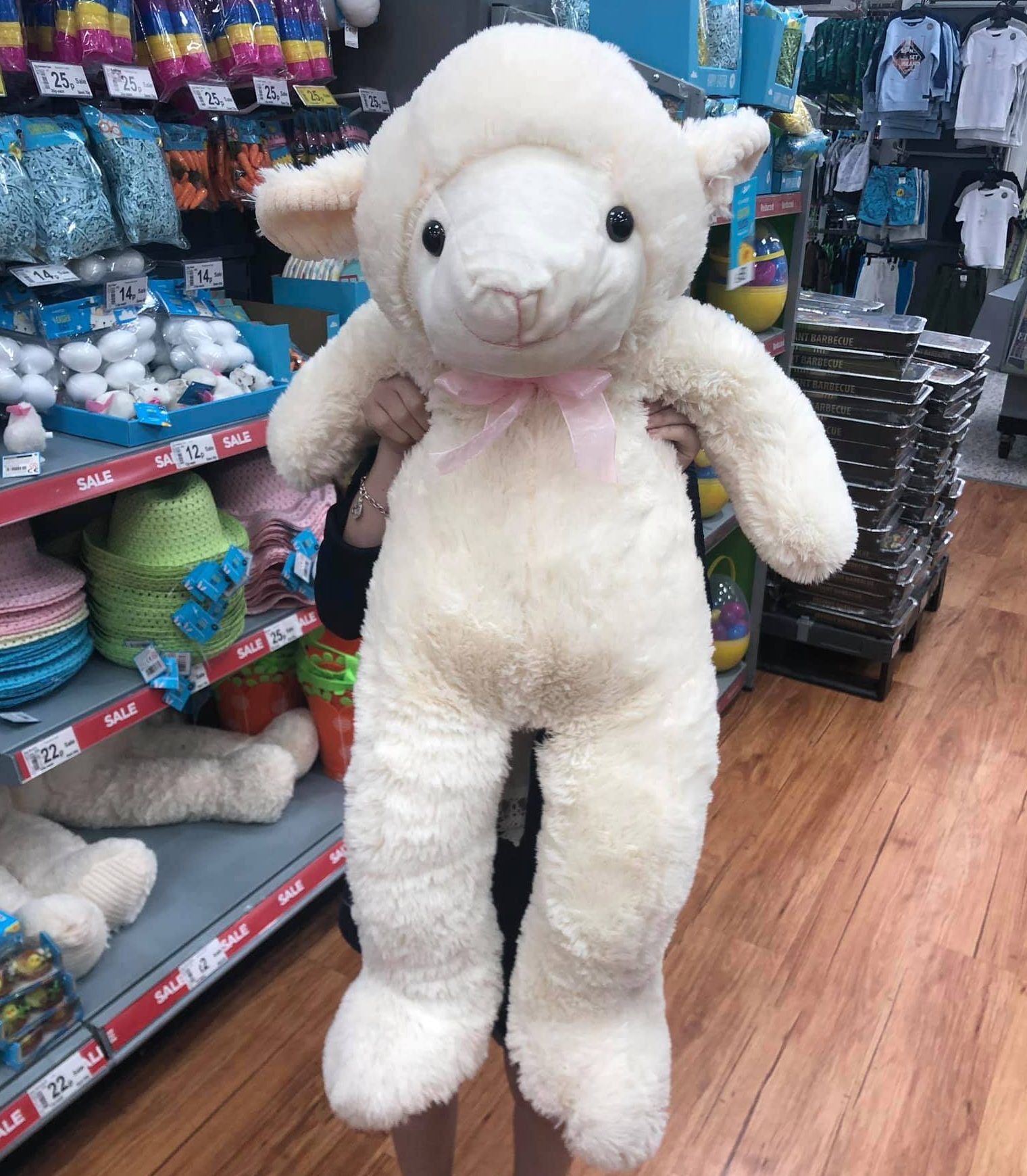 That's an exciting £6, or 75 per cent, discount. Asda hasn't yet told The Sun whether this is a nationwide offer or how long it's available for, so we'd recommend you to be quick to avoid missing out.

The shopper on Facebook told us she got the cheap toys at Asda's Bexleyheath store in London.

If you don't live nearby this branch, the only thing you can do is contact your local store or pop down to see for yourself. You can find your nearest Asda shop as well as contact details using its store locator.

If your little ones aren't fans of lambs, the supermarket has also cut the prices of giant rabbits and teddy bears, the shopper said.

Another user, who bought the lamb from an unnamed Asda store, commented on the post: "My six-year-old son picked up the lamb and put him in the trolley and said he’s only £2, Jeffs coming home with us."

The Sun hasn't been able to find the toys online, but George at Asda has previously sold huge teddy bears, t-rex and alpaca soft toys for £25 each on its website.

If you miss out on the deal, you can find giant soft toys on sale at a number of other retailers, although you'll have to fork out a lot more.

Aldi has previously sold giant unicorn toys for £13, but they've unfortunately sold out.

Earlier this month, Asda launched a massive deal on Slumberdown duvet and pillow sets – and the prices started from £1.

Supermarkets have also slashed the prices of Easter eggs and chocolates, with bargains starting at just 25p.

Meanwhile, B&Q is selling an inflatable pool with seats and cup holders for £25 – and it costs double in Argos.