Two of the black cab rapist’s victims as well as The Sun won a landmark judicial review in March. 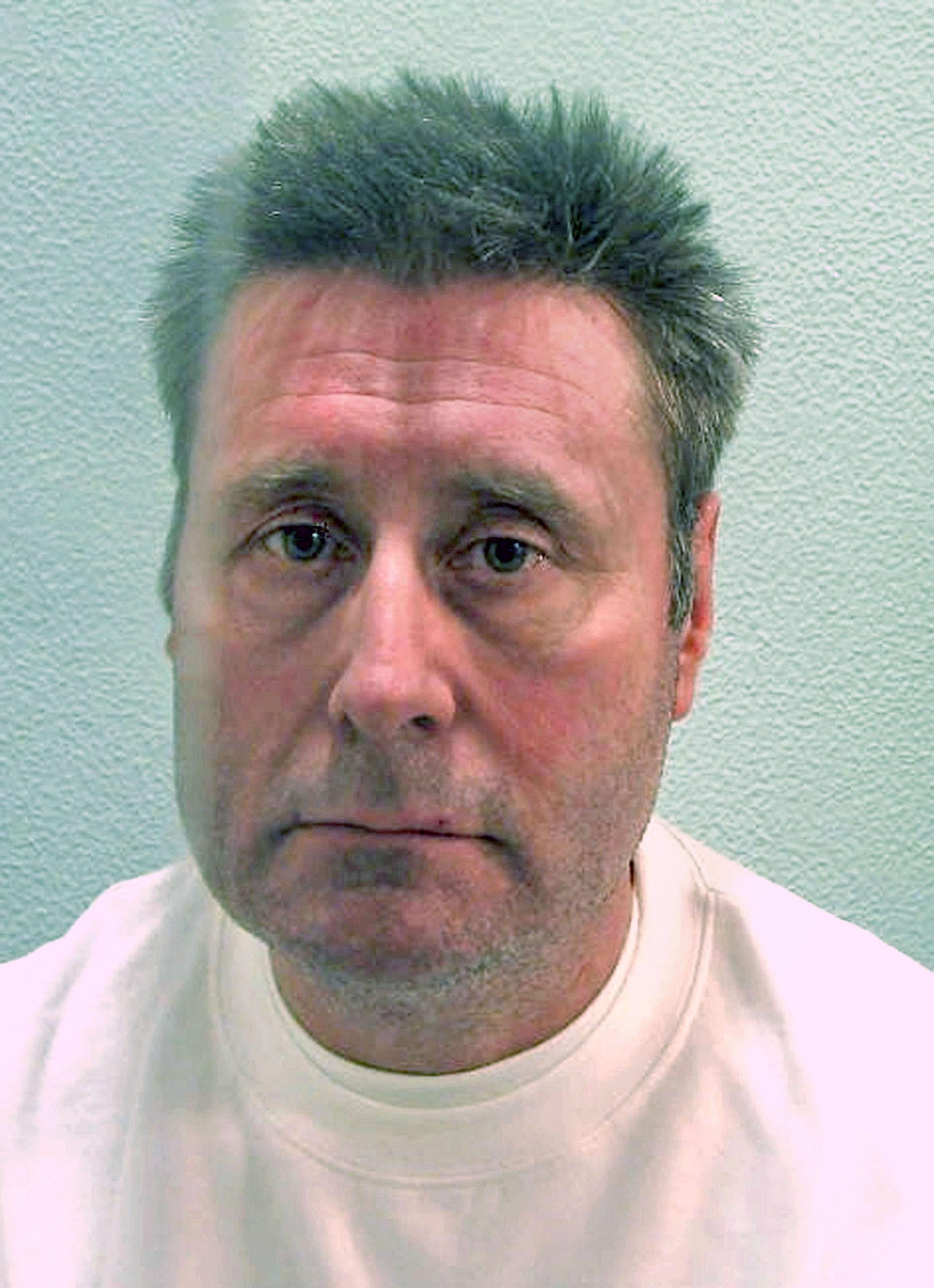 It saw secrecy rules over parole hearings ripped up in a huge victory for open justice.

Since May 22, victims and members of the public can apply for a summary of the reasons behind decisions.

Yesterday Caroline Corby, the interim Parole Board chair, said more than 1,400 requests have been made — roughly 61 a week.

Around 500 have been issued, with the remaining 900 yet to be dealt with. She told the Commons Justice Select Committee the system was working “extremely well”. 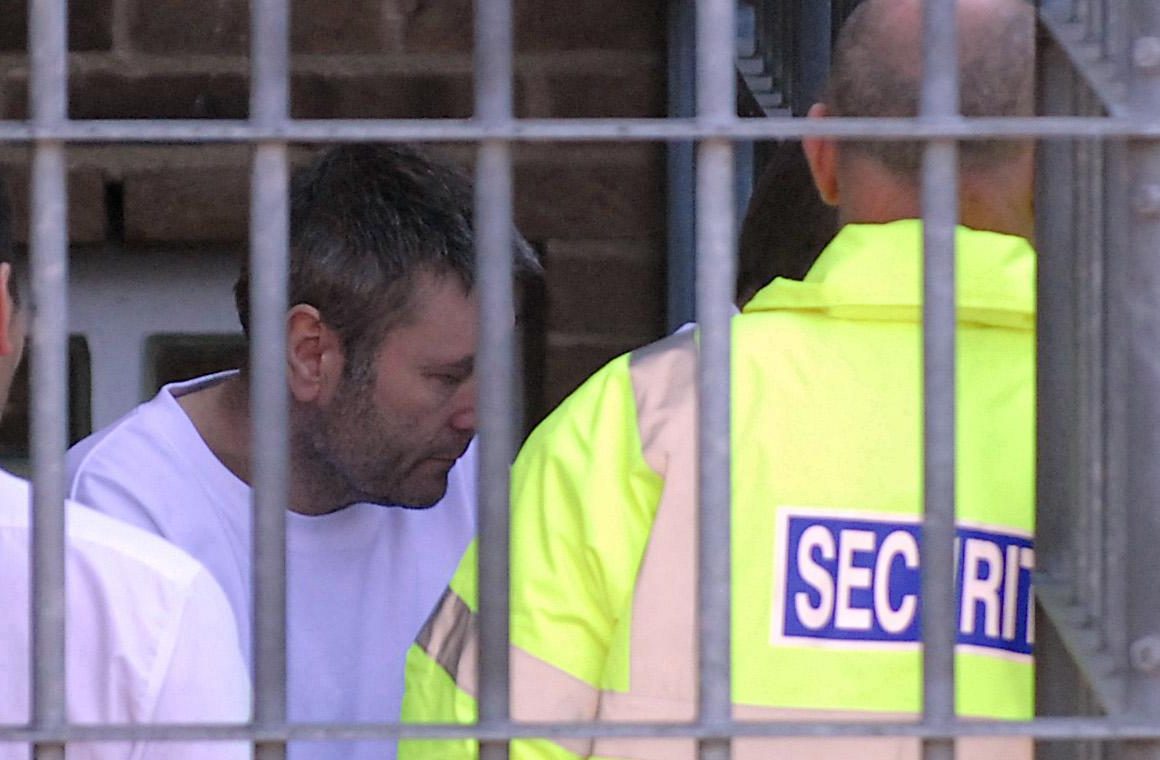 The summaries include details of risk factors and the offender’s progress.

The board, which decides if cons are fit to be freed or be moved to open jails, deals with 25,000 cases a year.

The decision that Worboys was safe to walk free from a top-security prison sparked public fury when it emerged in January.