Sources close to the family confirmed the American businessman’s death to TMZ on Tuesday. However, an official statement has not yet been released.

Armie’s attorney was “unable to confirm” the report when Page Six reached out for comment.

Michael was best known for his ties to Occidental Petroleum, a company started by his late grandfather, industrialist Armand Hammer. 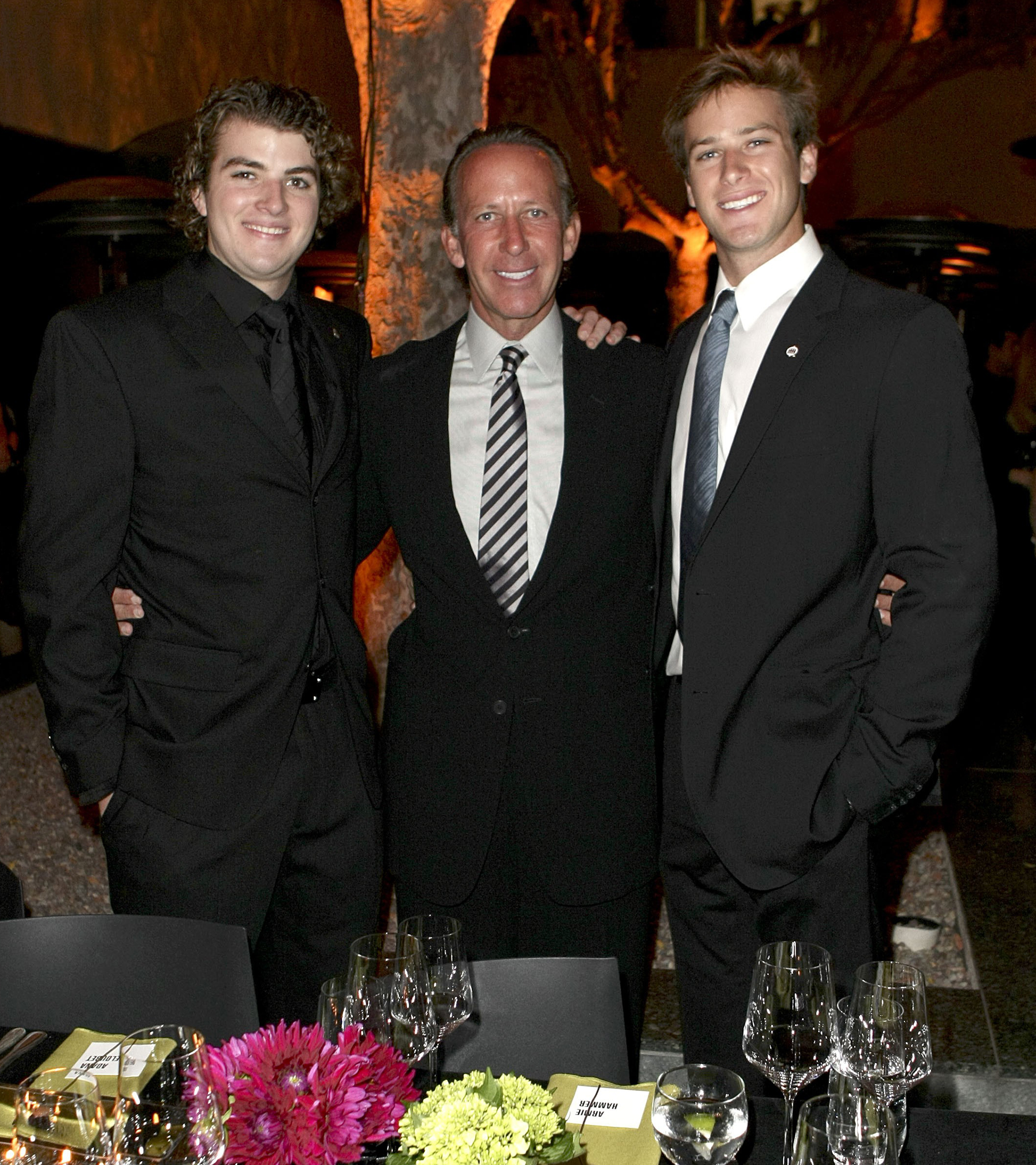 According to Michael’s sister, Casey Hammer, the businessman was left with most of their grandfather’s $40 million fortune.

She claimed in a Discovery+ docuseries titled “House of Hammer” that she inherited only $250,000 of Armand’s money, while her dad, Julian Hammer, got $500,000 and Michael received the rest of the estate.

Casey also revealed much darker secrets about her family’s history, including allegations that her and Michael’s father would shoot guns at her and allegedly battered their mother, Glenna Hammer, leaving her covered in blood, before their divorce. 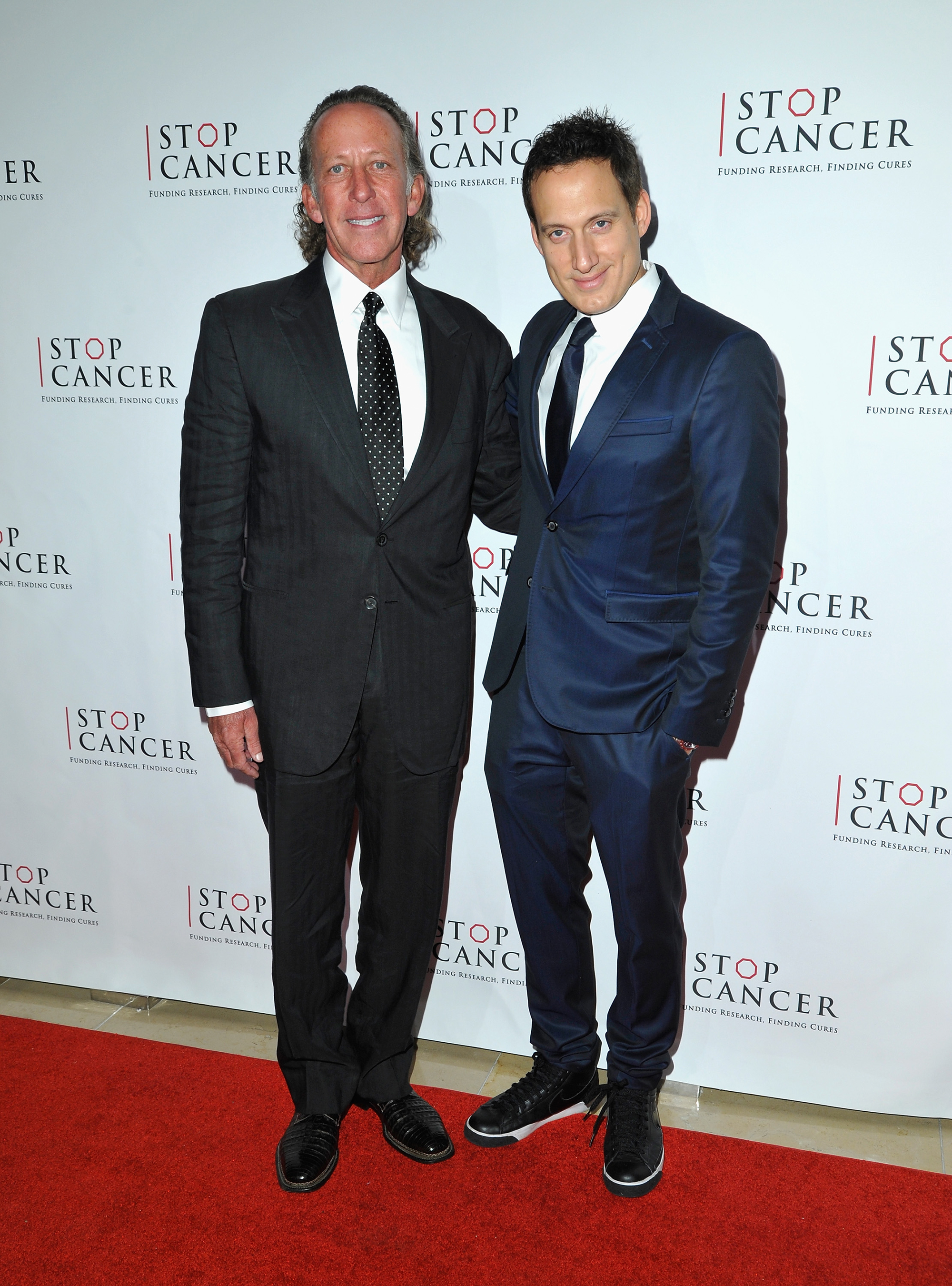 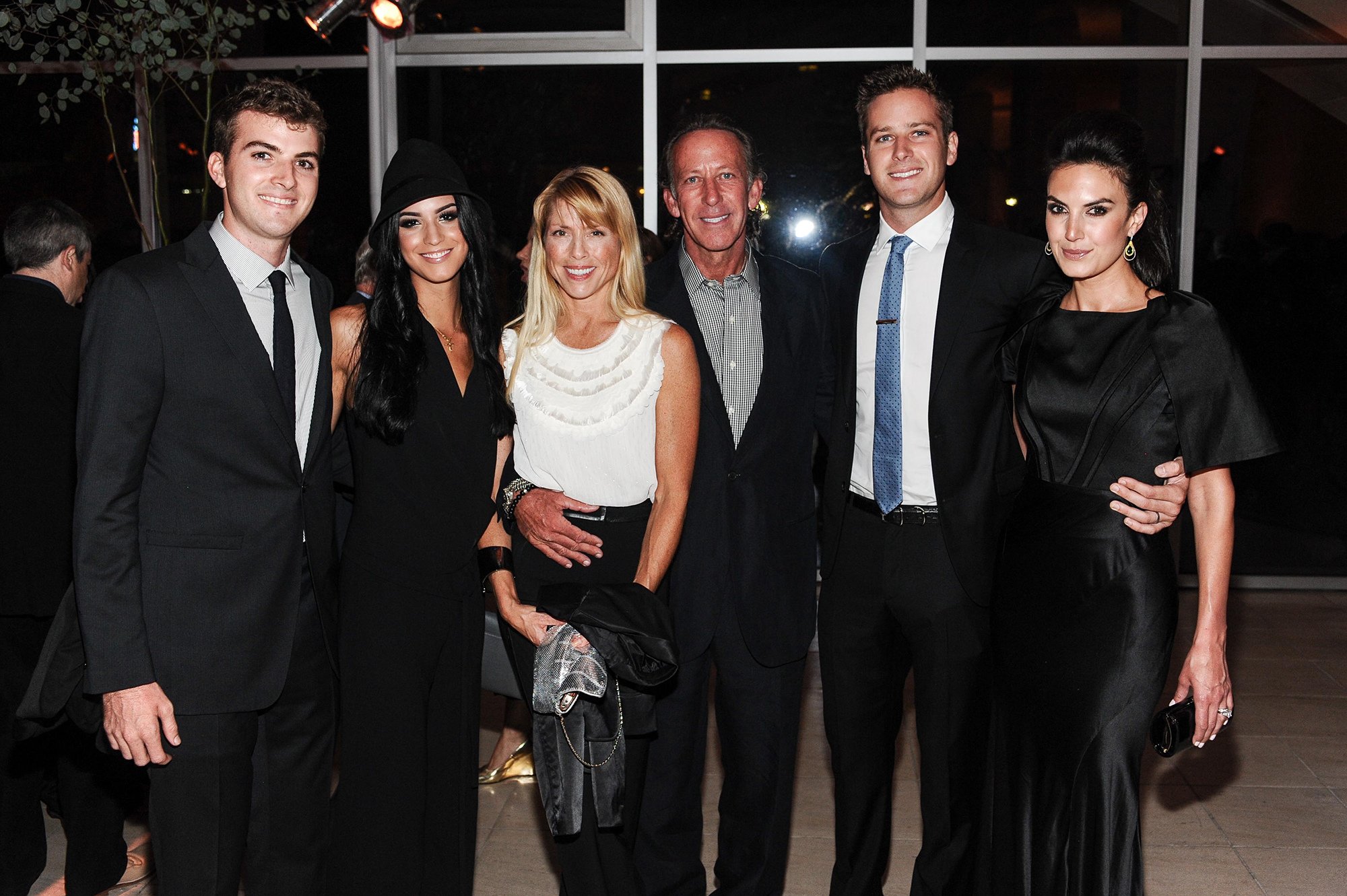 Michael was reportedly battling cancer for a long time.