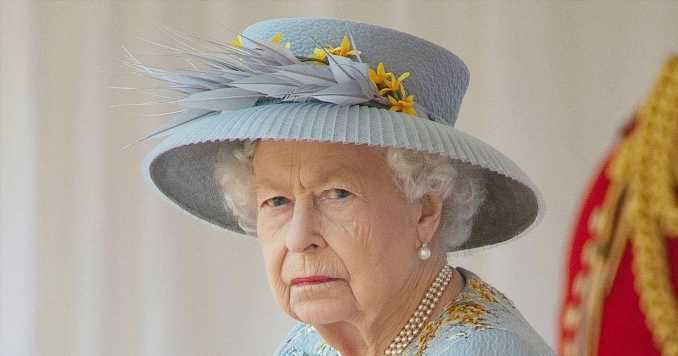 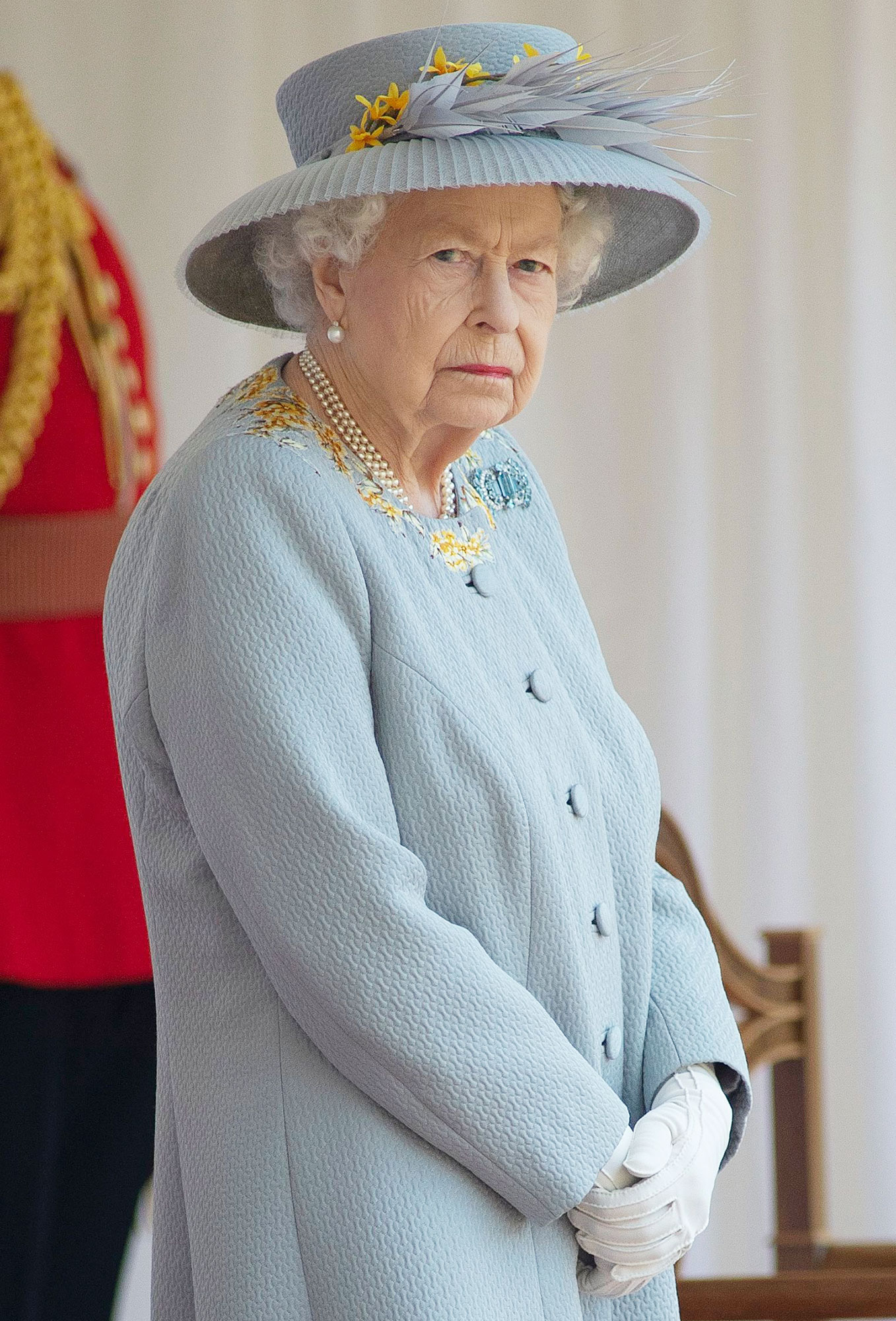 While Queen Elizabeth II was celebrating Christmas at Windsor Castle on Saturday, December 25, a man armed with a crossbow was arrested on the grounds.

The Metropolitan Police arrested a 19-year-old at 8:30 in the morning, saying in a statement that the teenager was in “the care of medical professionals.” The teen did not enter any of the grounds’ buildings before being arrested for suspicion of breach or trespass of a protected site and possession of an offensive weapon. The Metropolitan Police Specialist Operations are looking into the “full circumstances” of the scare.

The Royal Family: Get to Know the Next Generation

The monarch, 95, usually celebrates the holidays in Norfolk at the Sandringham Estate, but she canceled her annual trip on December 16 amid the pandemic. The decision marks the second year that the royal has spent Christmas at Windsor Castle because of COVID-19.

“I think close aides are kind of looking at an alternative Christmas and how that would look at Windsor instead of everyone going to Sandringham,” royal expert Kerene Barefield exclusively explained to Us Weekly ahead of Elizabeth’s decision. “What I understand from sources is that she won’t be spending it alone, but it might be just slimmed down even further.”

Sources told Us on Thursday, December 23, that the queen would spend Christmas Day with Prince William, Duchess Kate and their three kids — Prince George, 8, Princess Charlotte, 6, and Prince Louis, 3 — as well as Prince Charles and Duchess Camila. Prince Andrew and Prince Edward were expected to join. Their sister, Princess Anne, stayed away as she was isolated with her husband, Sir Timothy Laurence, who recently tested positive for the coronavirus.

The holiday marks the first Christmas without Prince Philip. Elizabeth honored her late husband in her Christmas address on Saturday, eight months after the 99-year-old Duke of Edinburgh died.

“His sense of service, intellectual curiosity and capacity to squeeze fun out of any situation – were all irrepressible,” the widow said. “That mischievous, enquiring twinkle was as bright at the end as when I first set eyes on him. But life, of course, consists of final partings as well as first meetings; and as much as I and my family miss him, I know he would want us to enjoy Christmas.”

Prince Harry and Meghan Markle, meanwhile, stayed in California and celebrated as a family of four for the first time with son Archie, 2, and daughter Lili, 6 months.