A 51-year-old man died on Sunday after he was repeatedly stung by a swarm of trees as he attempted to remove a hive from a couch in his backyard, Arizona authorities say.

Epigmenio Gonzalez, of Yuma, had gone out to his backyard that evening to remove the beehive from the old couch “when the bees became agitated and stung” him, the Yuma County Sheriff’s Office announced on Facebook.

“The victim then ran to his front yard where he was located by Deputies and Rural Metro covered with bees,” the statement reads. “Rural Metro sprayed the victim with water to allow first responders to remove the victim from the scene.”

Gonzalez died soon after at a local hospital. A woman at the same home was also hospitalized with several bee stings, authorities say.

Deputies and Rural Metro responders were stung as well but required no medical attention. Authorities with the sheriff’s office did not immediately respond to a request for comment from PEOPLE.

Earlier this month, a 29-year-old Taiwanese woman found four bees under her eyelid feeding on her tear ducts in what doctors are calling a “world’s first.” She is expected to make a full recovery.

Last fall, a Texas couple was stung over 600 times after encountering honeybees outside their Wallis home. Vern Roberts got the brunt of the attack while mowing the lawn. He said he was stung on his ears, mouth and down his throat by the killer bees. His wife, Mary, ran out to help, only to endure several bee stings herself.

Bees, wasps and hornets are most present during the warmer months, with their nests and hives usually found in trees, under roof eaves and other equipment, according to the Centers for Disease Control and Prevention.

If stung by a bee, wasp or hornet, the CDC recommends washing the site with soap and water and removing the stinger using gauze or scraping the area with your fingernail. However, experts warn against squeezing the stinger or using tweezers to remove it. 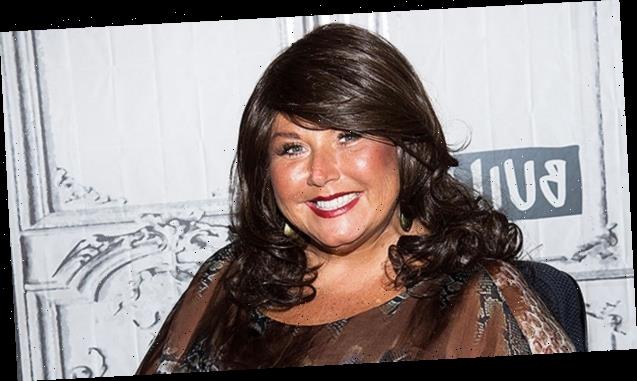