Fans will have to wait until the new year to see Ariana Grande in concert. On Friday, Dec. 28, the pop singer apologized to fans in an Instagram story, explaining that Grande canceled her Las Vegas concert due to illness, and that she hoped to make it up to them after the holidays.

The singer was scheduled to perform at the The Chelsea at The Cosmopolitan of Las Vegas on Saturday night, her first concert since her whirlwind engagement to comedian Pete Davidson came to an end in September. However, on Friday, Dec. 28, the "Thank U, Next" singer shared a post on her Instagram story, revealing that she was "working through some health issues," and needed to cancel the show. (The venue also released their own statement to E! News about the cancellation, informing ticket holders that they can be refunded for the expense.)

"Vegas, I’m currently working through some health issues and am beyond sorry I won’t be able to see u this weekend," Grande wrote to fans. "I love u and so look forward to seeing u and making it up to u next year."

In another Instagram Story post, Grande thanked fans for being so patient with her, saying that she plans to "make it worth the wait" when her upcoming album, Thank U, Next is finally released in the new year. 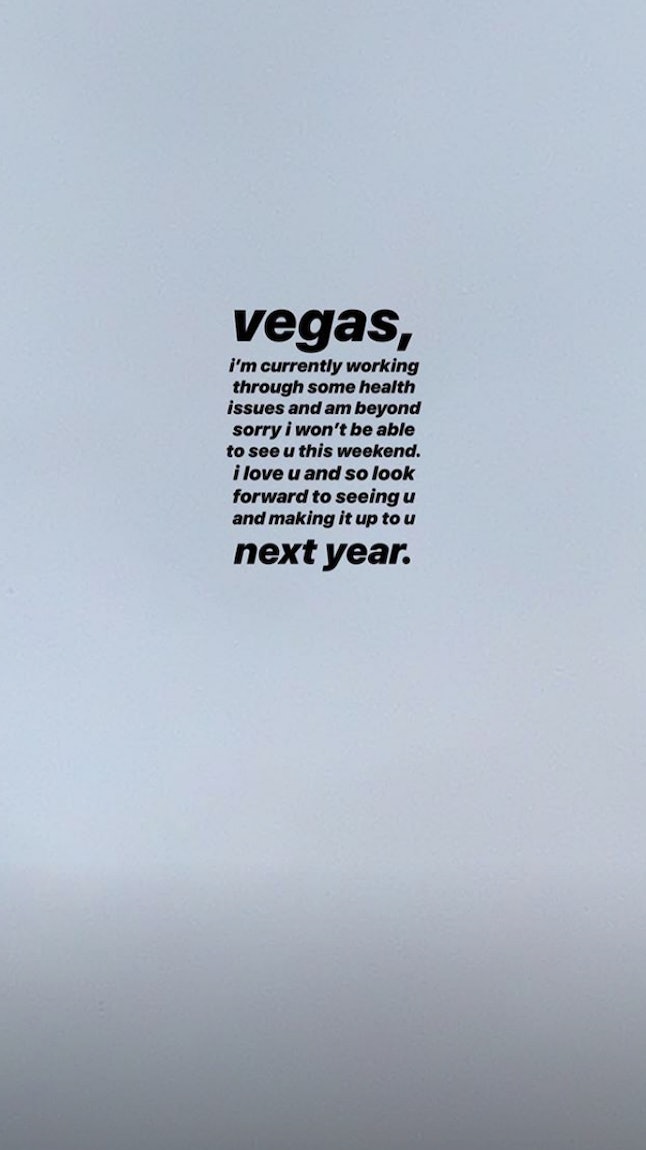 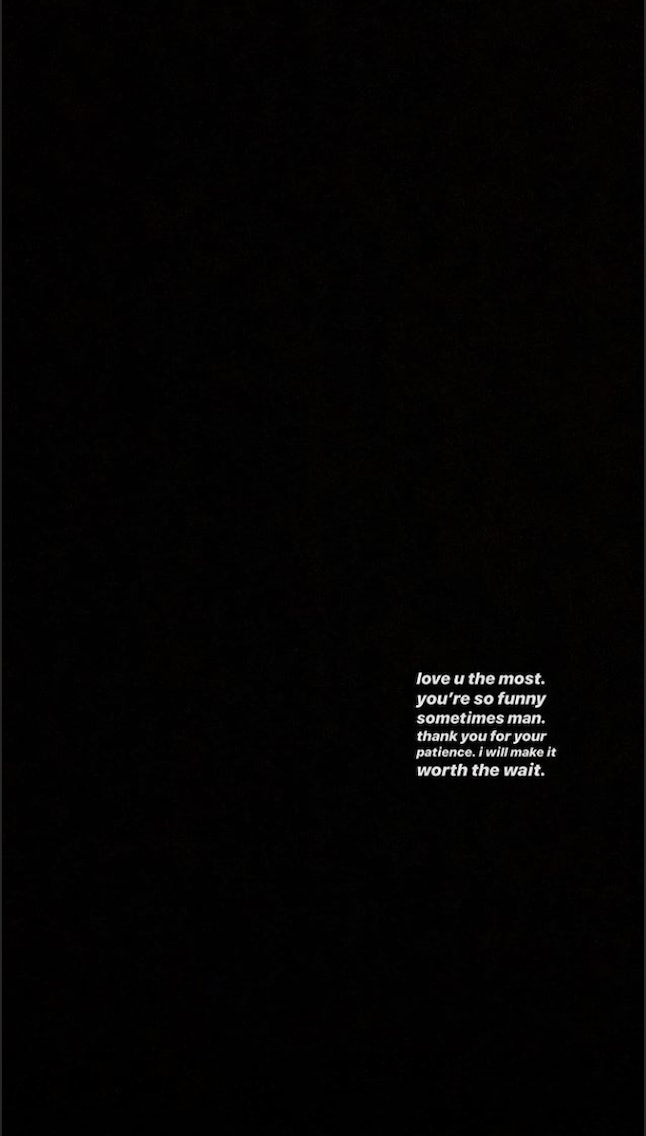 Thankfully, the Las Vegas concert is far from the only time that Grande’s fans will get a chance to see her perform in the near future: In October, the singer unveiled the dates for her Sweetener tour, with North American shows beginning in April 2019. However, Grande has also been open about her struggles to get back on the road in the wake of the 2017 Manchester Arena bombing, and her battles with anxiety and PTSD in the months after the attacks.

In the fall, Grande told a fan on Twitter that her "happiest moments are with [her fans] and on stage and stuff," but that the "looooooong chunks of time away from home … are scary to me rn." She explained in another tweet, "i cant do what i did last time right now. that i do know. whatever it is i hope it’s okay with you. i just love and miss you. everybody telling me i need to take time but i’m so antsy. idk. ily."

The concert cancellation caps off an incredibly difficult year for Grande, which has included her romance and breakup with Davidson and the sudden death of her ex boyfriend and close friend, Mac Miller, in September. In early December, the singer reflected on her tumultuous year while accepting Billboard‘s Woman of the Year award, telling the audience, "I want to say that I find it interesting that this has one of the like best years of my career and like the worst of my life."

Despite everything she’s been through, Grande is clearly committed to returning to the stage and her fans. But, with everything she’s had to juggle over the past year, it’s no surprise that Grande might need some time to take care of herself to make sure that she’s as healthy as possible heading into the new year.