The ad features a nightmarish "fool" who sets out to spoil Christmas. 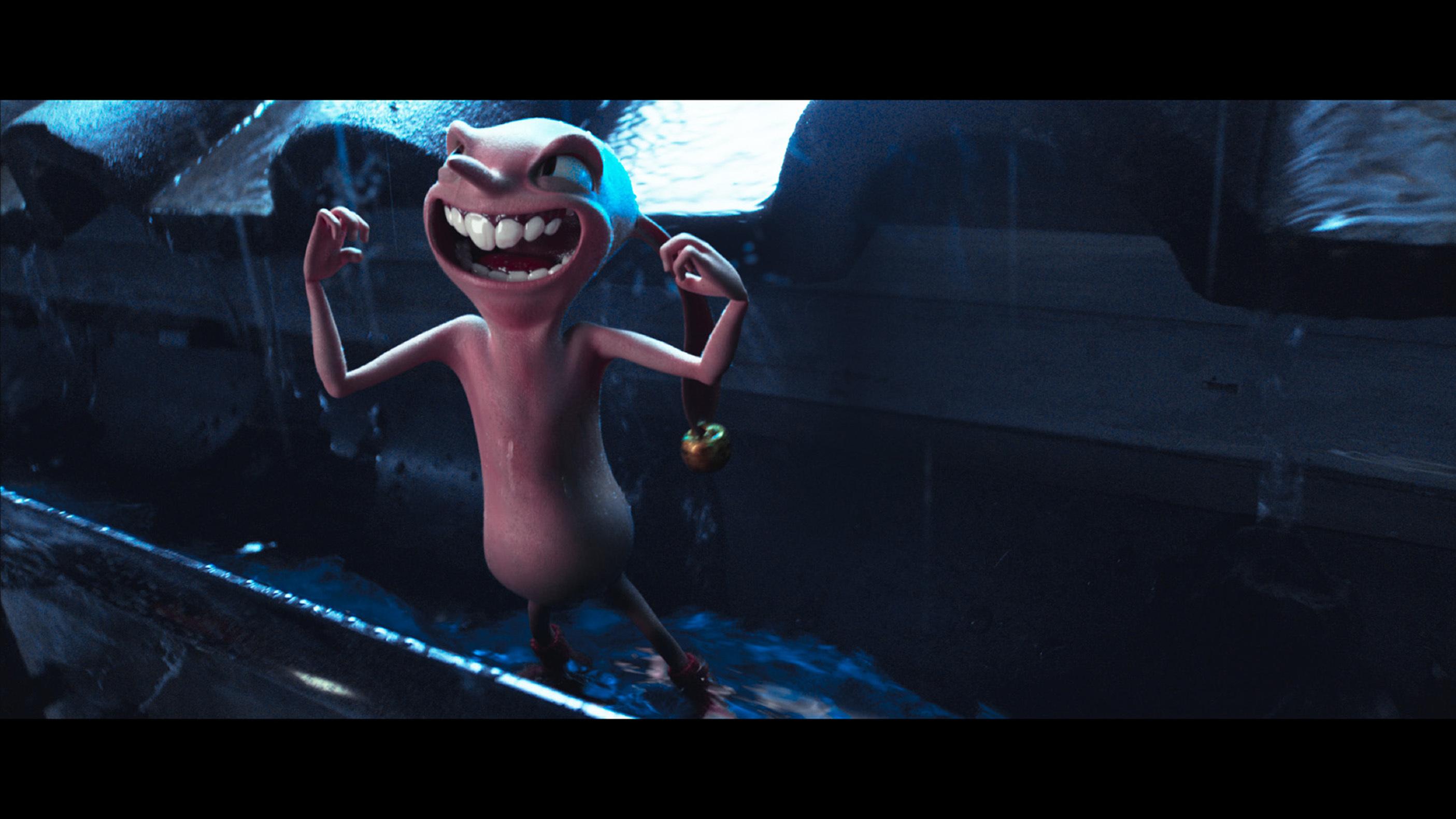 But the retailer may have missed its mark, with several viewers slamming the ad for being too scary on Twitter.

One user said: "Got to be the worst xmas ad ever!! How to give kid's (& this adult) nightmares for xmas. I know the idea of ads is to grab your attention but this is taking it a bit far. #Argos the xmas grinch."

Another said: "@Argos_Online what an absolutely shocking Christmas advert. Let’s scare all the kids with a naked wierdo thing. Thanks for reminding me not to shop with you this Christmas #argos #christmasfool #youarethefools"

A third added: "#foolproofyourchristmas Congrats to the genius who came up with this advert. Completely freaked out my little ones . Won’t be shopping at Argos on principle"

One woman said that her son with additional needs had to turn the television off to avoid the unpopular advert.

She tweeted: "@Argos_Online your advert will scare all the little kids…my son is 16 with additional needs and turns the tv off ?‍♂️?‍♂️ #justsaying #theraceison going to find the best Christmas advert out there and donate to their chosen charity"

Another branding the advert "creepy and disturbing".
While another said they were going to avoid the shop altogether now.

He tweeted: "Just seen Argos Christmas Ad. Enough to put me off going to Argos to shop…..not a very pleasant advert…" 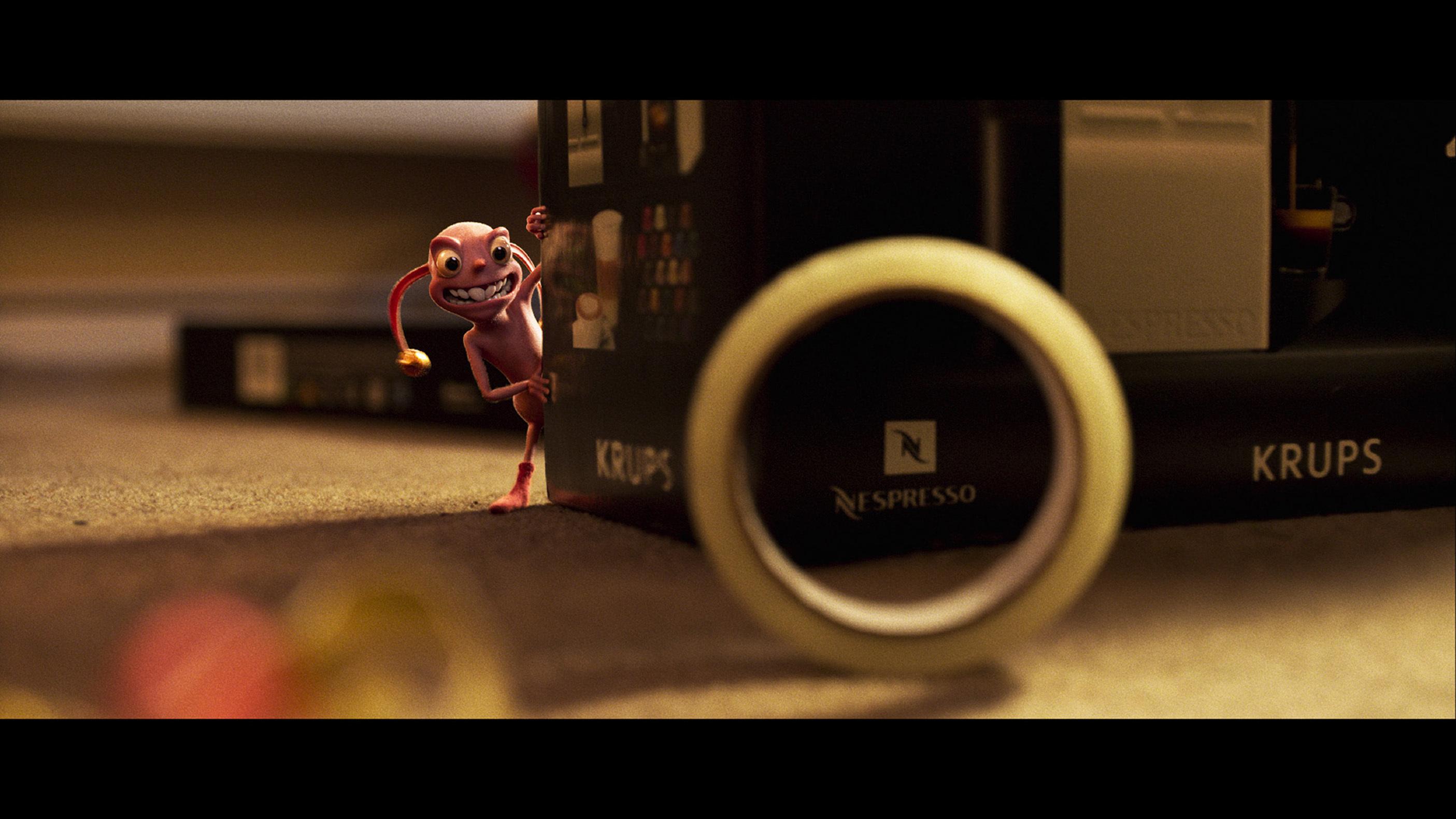 This isn't the only controversial issue with Argos' festive offering.

There are also concerns it could ruin Christmas for some people as it shows a deliveryman bringing presents instead of Father Christmas.

It's very different to most other Christmas adverts, which tend to be more sentimental and focus on family, love and the festive spirit.

Argos said it wants to show customers that it can help give people a "fool-proof" Christmas.

The retailer has said it expects to receive 19million orders over the festive period.

Watch all the Christmas 2018 adverts here, from Tesco and Aldi to Argos and Amazon.

Poundland has confirmed that its naughty elf will be making a comeback this year.

Iceland's Christmas ad was banned from TV, but you can still watch it here.