That’s what friends are for.

Luckily, her friend Anya Taylor-Joy swooped in to save the day, carefully combing through the tasseled skirt before double-checking her work from all angles.

The 28-year-old model shared a video of the moment on Instagram, tagging the “Queen’s Gambit” actress in her lengthy caption.

“Find people that will tell you when you have something in your teeth, and when you need it most, tell you things you may not want to hear,” she wrote.

“Connection is the only way we can learn and grow so be the women that fixes another women’s [sic] crown (dress) instead of pointing out that it was crooked. Also wearing the same thing as someone else only means you have good taste.” 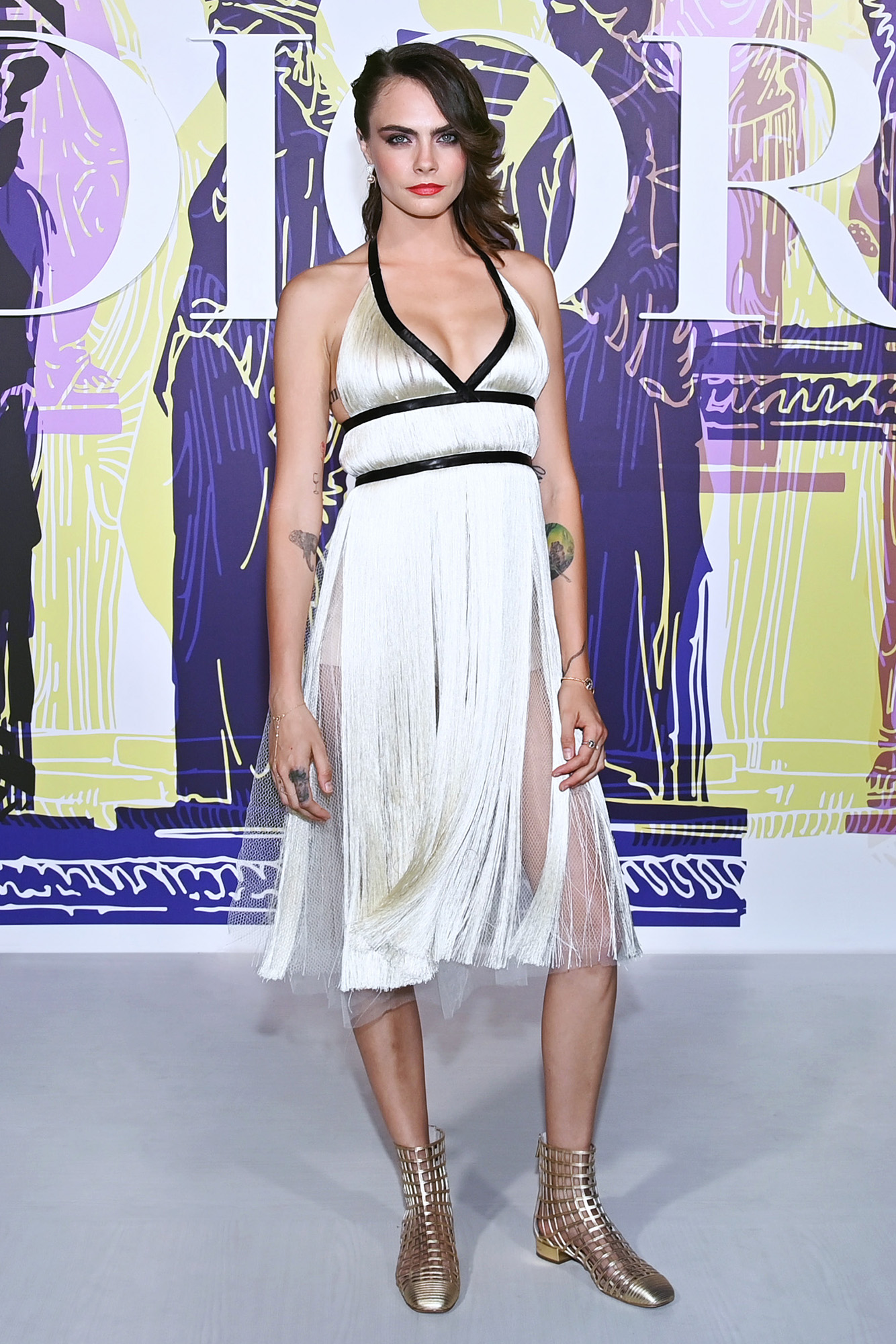 Sure enough, Delevingne and Taylor-Joy, 25, wore matching gold lattice booties to the fashion show. The latter paired hers with a shimmering gray tulle cape gown, and wore her platinum blond hair braided into a crown. 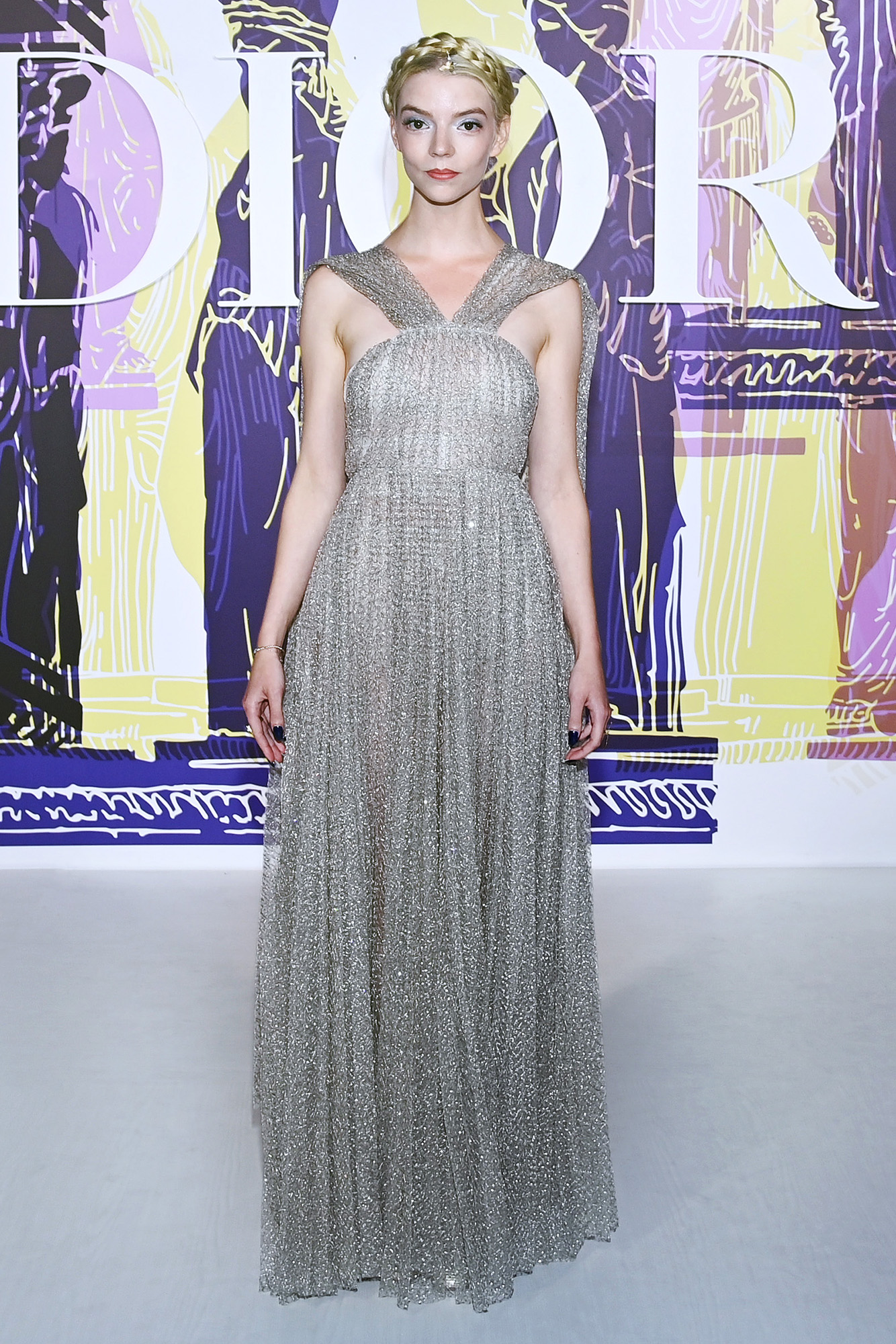 Both stars also shared shots of themselves holding hands at the event held at the Panathenaic Stadium, where they were joined by Blackpink’s Jisoo, Suki Waterhouse, Miranda Kerr and more on the red carpet.

Delevingne is the ultimate girl’s girl, and also boasts close friendships (as well as matching tattoos) with the likes of Kaia Gerber and Paris Jackson. 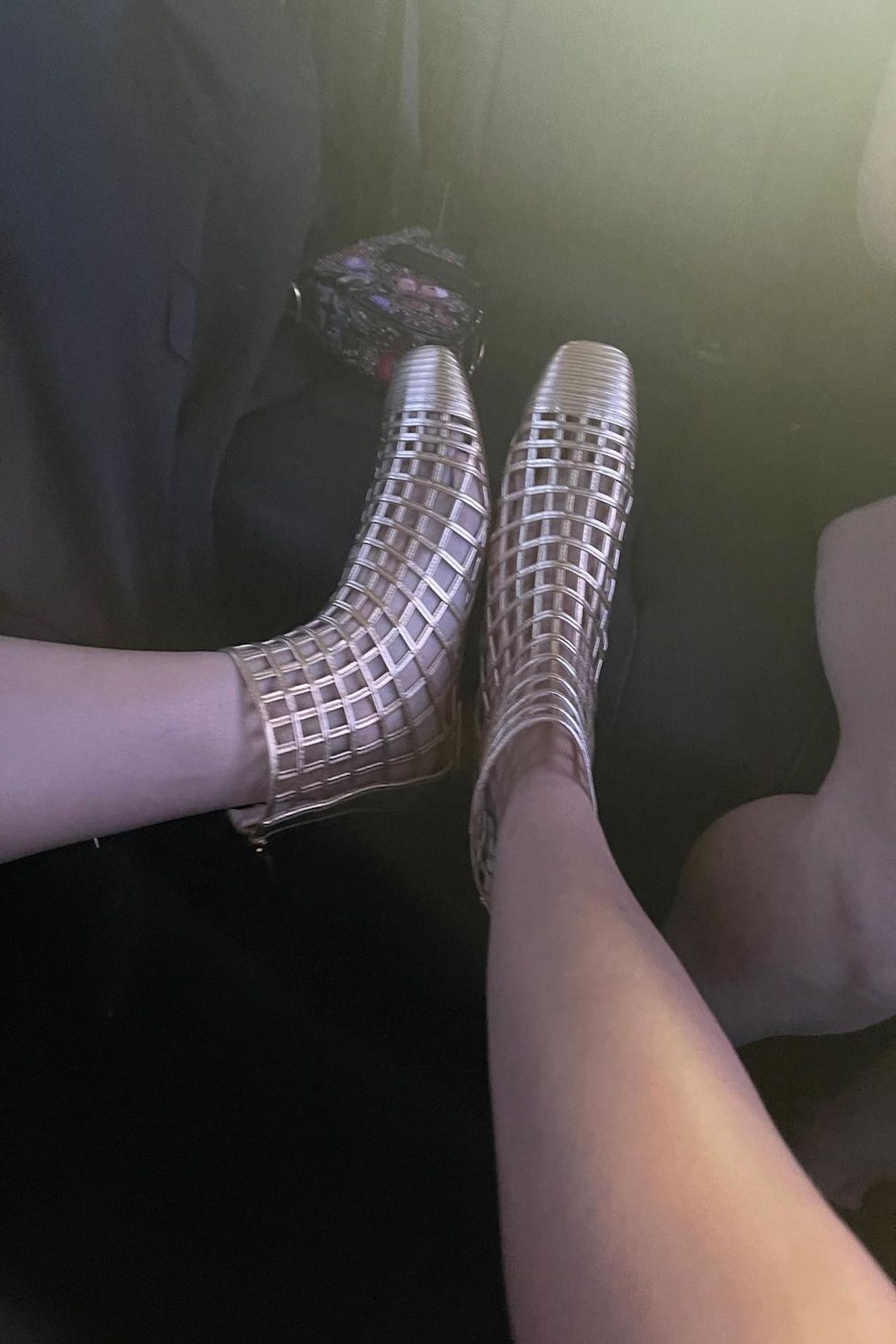