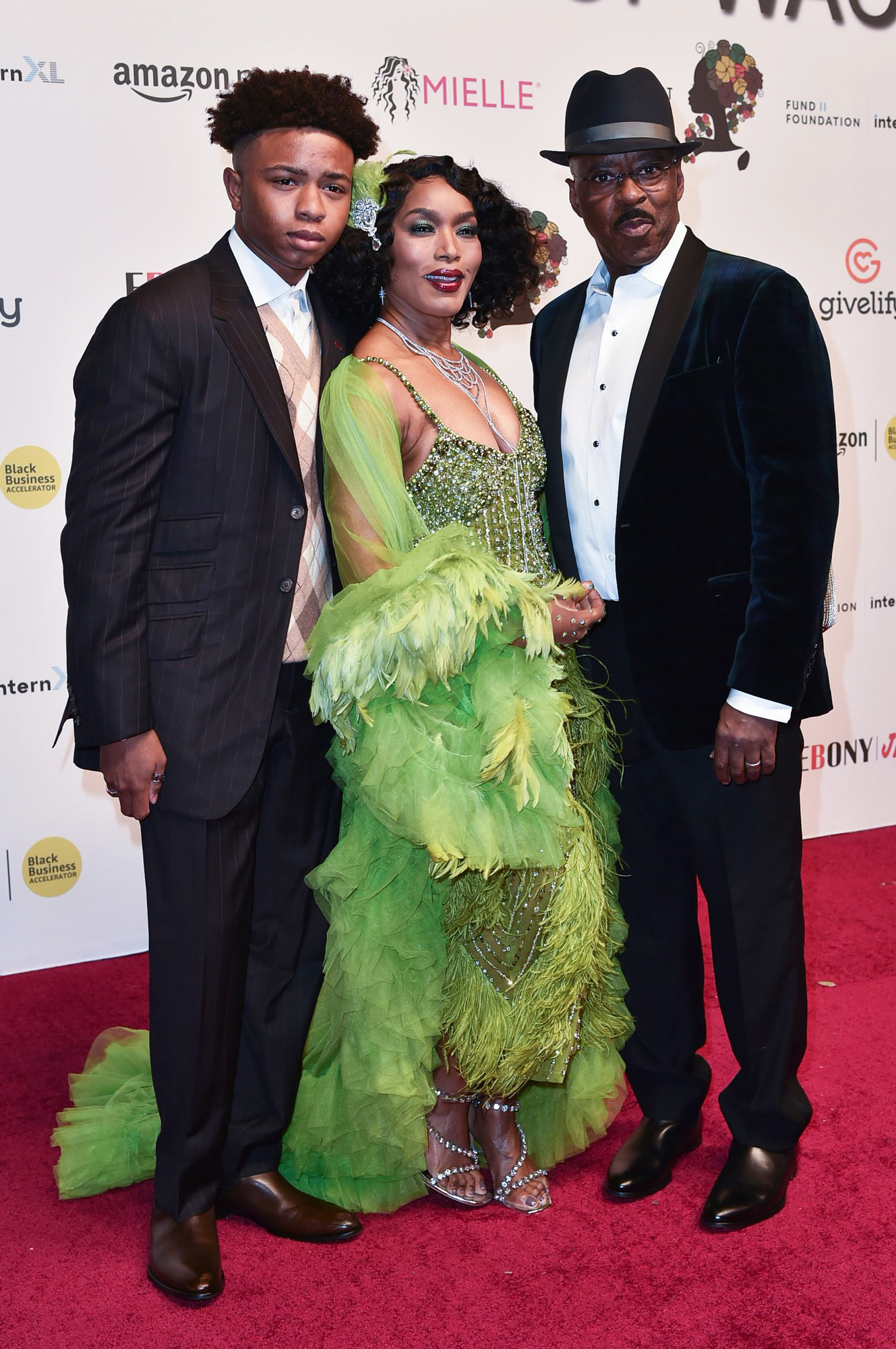 “I apologize to Michael B. Jordan’s entire family, his extended family, and him directly as he is an idol of mine,” Slater said in a clip posted on Saturday, December 31, hours after he shared and deleted the initial prank video. “Taking part in a trend like this is completely disrespectful. I don’t wish any bad ramifications upon his family nor my parents as they deserve none of the backlash.”

In Slater’s since-deleted video, he participated in a TikTok trend where children tell their parents their favorite celebrities are dead. The teen pretended to read a headline announcing the Creed star’s death at age 35. Bassett, 64, placed her hand over her heart in shock, repeating “uh-uh” in disbelief. Courtney, 62, told his son: “Stop it. You’re playing.”

The backlash was swift because Jordan isn’t just a celebrity the family admires. He’s a personal friend who starred in the 2018 and 2022 Black Panther movies with Bassett. Two years ago, the family mourned the tragic death of Black Panther actor Chadwick Boseman. The South Carolina native, who played the titular Marvel superhero, died at age 43 in August 2020 after secretly battling colon cancer. He is survived by wife Simone Boseman.

Celebrity Pranks Through the Years

“I own this was a mistake,” Slater, who is a musician, said in his apology while seemingly holding back tears. “I hope this can be a teaching lesson to anyone who uses social media as a tool and a source of entertainment to truly understand that your actions can have consequences that extend beyond you.”

Bassett and Courtney have not addressed the post directly, but they shared a joint post via Instagram on Sunday, January 1. The family photo included Slater and twin sister Bronwyn.

“Happy New Year from our family to yours! May ALL your dreams come TRUE & ALL your blessings OVERFLOW!” the couple, who married in 1997, captioned the family snap.

Twin Time! Celebrity Parents Who Have Welcomed Multiples Over the Years

Jordan has also not addressed the scandal, but he was spotted alive and well on New Year’s Eve at an English Premiere League soccer match. The Friday Night Lights alum watched the AFC Bournemouth game in Bournemouth, England, his first in-person game since becoming a minority shareholder of the team.

Just in case anyone was worried about rumors of his demise, he also posted via Instagram Story on Monday, January 2. “Whole squad locked in,” he captioned a behind-the-scenes photo from Creed 3, which will be his directorial debut. The film is set to hit theaters March 3.